Possessed Peruvian Doll Seems to Talk With No Batteries

What is it with Peru and possessed dolls? Last month, a family in El Callao revealed it has been tormented and physically tortured for years by a possessed doll that they can’t bear to get rid of because it was a gift from a deceased relative. This week, a video appeared on the Internet of what looks like a talking doll in Cusco that keeps up her conversation even after her batteries are removed. Haunted or hoaxed?

The short video is interesting because it was allegedly taken in Cusco, an ancient city with a history of mystery and plenty of possible sources of ghosts or demons. It dates back to 900 CE to the Killke people, who were replaced by the Incas, who were conquered by the Spanish and their diseases, who were then invaded by … aliens? In late 2016, what looked like a tiny elongated skull and a large three-fingered hand were reportedly discovered in Cusco.

Is the doll in the video possessed by ghosts or demons related to the Killke, the Incas, the Spanish or aliens? Is it actually possessed? The toy looks normal and none of the observers appear to be frightened or offended by what she’s saying (no translation was available). There is an obvious mood of surprise when the battery compartment is opened and shown to be empty while the doll continues to talk, blink and move its head.

It says a lot about Peruvians that no one at this point tore the doll apart and looked for hidden batteries. Are they just respectful of the property of others or were they actually afraid the doll was really possessed? No one threw the doll into a trash can and set it on fire. No one took it to a church and drowned it in holy water. No one even put it next to a male doll to see what it would do. Peruvians are too nice for that. 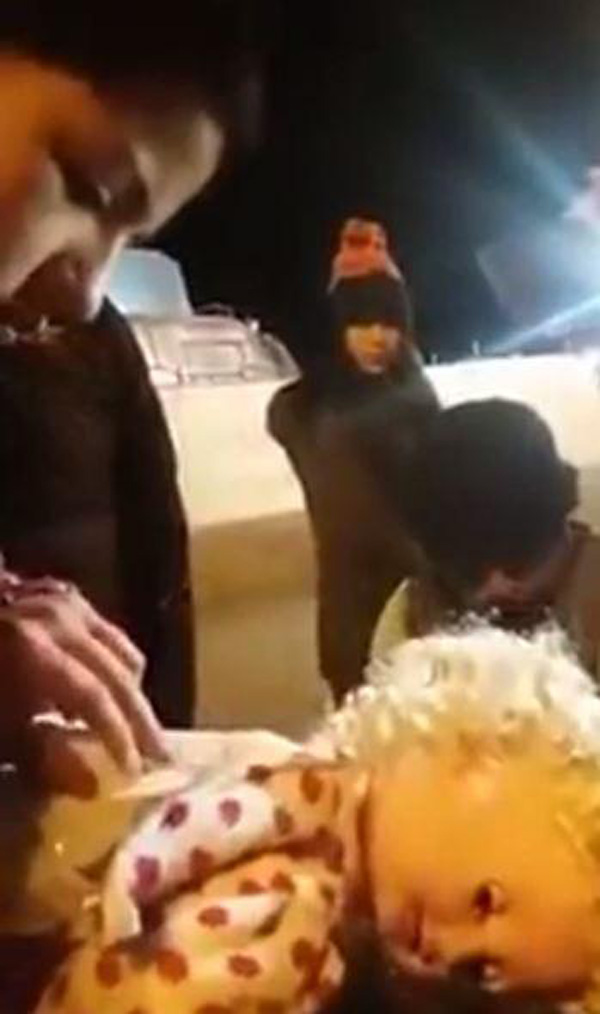 So, based on the short video, it would appear this possessed doll was a trick or hoax. Except … it’s the second possessed doll story from Peru in a month. Could something else be going on? Perhaps Peruvians have heard about the market on eBay for possessed dolls. This could be the boost a sagging economy needs. Or maybe the Peruvian film industry is trying to attract more ‘Chucky’-style movie makers to the country -- tax breaks aren’t the only way to do this.

For now, it’s probably best for Cusco residents to keep a safe distance between them and alleged possessed dolls and don’t purchase it no matter what the doll or the owner promises.

Message in a Bottle: The Curious Adventures of Correspondences Lost For Decades