The Majestic 12 Documents Are Back…

Just like an over-the-hill, bloated rock band that doesn't know when it's time to retire and go away forever, the notorious saga of Majestic 12 is hitting the road and touring again. Will this be its final farewell? A tearful goodbye to all of its adoring fans? I sure as hell hope so, but I have grave doubts. For those who don't know what Majestic 12 is alleged to be, a bit of background information is required. UFO researchers have suggested that when the Roswell wreckage and bodies were recovered by the U.S. military in early July 1947, they soon fell under the control of a hastily-created secret group called Majestic 12, and which is also referred to as Majic 12 and MJ12.

Following the publication of his co-authored 1980 book The Roswell Incident, William Moore was contacted by a number of military and intelligence insiders who claimed that they wished to reveal to Moore - and ultimately to the public, the media and the world - classified data and documents on UFOs that would otherwise never see the light of day. It was as a result of this "Deep Throat"-style contact that Moore and his research partner Jaime Shandera obtained, in December 1984, a series of controversial and official-looking documents that detailed the existence and work of the allegedly Top Secret group known as Majestic 12.

Supposedly established in 1947 by then-President Harry Truman, Majestic 12 was tasked with keeping the lid on the extraterrestrial secret while striving to understand and exploit the science and technology that had literally fallen into the hands of the U.S. Government in the desert of New Mexico. At the heart of these documents was a several-page Top Secret memorandum titled "BRIEFING DOCUMENT: OPERATION MAJESTIC 12 / PREPARED FOR PRESIDENT-ELECT DWIGHT D. EISENHOWER: (EYES ONLY) / 18 November, 1952." 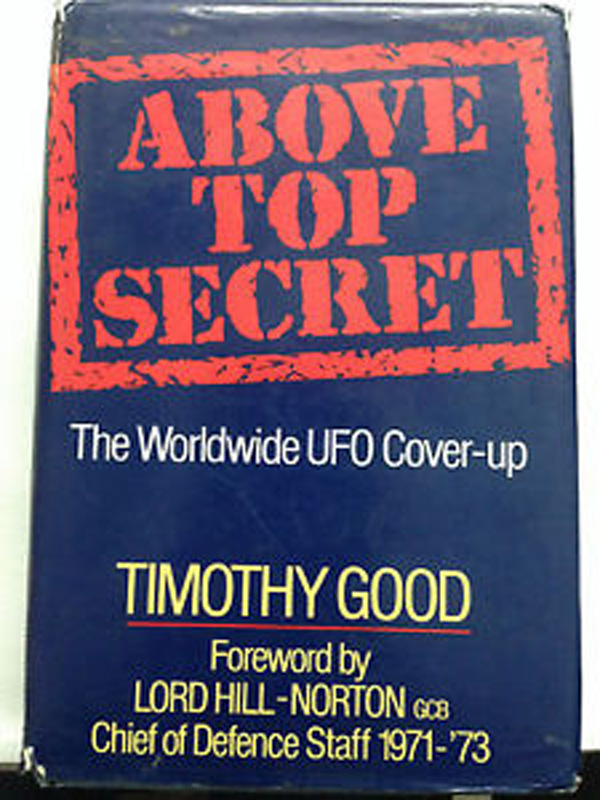 The documents, first published in 1987 by the British author Timothy Good in his book Above Top Secret, revealed that the membership of Majestic 12 included high-ranking military personnel and senior sources within the intelligence community, as well as key scientific personnel in post-Second World War America. Understandably, the documents have been the subject of much controversy and comment, with some researchers believing them to be the real thing, while others cry hoax and/or disinformation. Further MJ12 documents surfaced in the 1990s - from a researcher named Tim Cooper. They were most remarkable for the impressive number of spelling-errors they contained. All of which brings us to the latest MJ12 collection.

The new documents, which run to 24-pages, were recently (very recently) provided to Heather Wade of the Midnight in the Desert show. I have been on Heather's show several times now and I like her. And when she says that she got the documents from what is described as "a trusted source," I believe her. But, we don't know who Heather's source is. Nor do we know how - and under what circumstances - that same source got the documents. There is no doubt, however, that these are not the real thing.

A few people have already contacted me, suggesting that the documents (which are allegedly Defense Intelligence Agency papers that detail the story of MJ12) were created by disinformation specialists to deflect people away from the highly-controversial "human experiment"/"guinea-pig" angle of Roswell, as detailed in my recently-published book, The Roswell UFO Conspiracy. Well, it's a nice theory, but there is a massive flaw in it. Namely, that real disinformation experts would have done a much better job. I'll highlight for you some of the problems with the documents (which you can download in PDF format here).

First, the papers are littered with grammar-based errors. One page, for example, states that MJ12 is "...a Above Top Secret Research and Development/Intelligence operation." It should, of course, read "...an Above Top Secret..." You might think I'm nitpicking, but I'm not. As another example, "cannot" appears as "can not." I could go on. Typically, you don't see that in government records.

Then, there's the matter of the controversial, alleged UFO crash at Aztec, New Mexico in March 1948. I'm not here to debate the dubious merits surrounding the Aztec affair, but something else. The new MJ12 documents contain a substantial amount of data on the alleged recovery at Hart Canyon, Aztec of the UFO and its crew. But, here's the problem: the original MJ12 documents that surfaced publicly for the first time in Tim Good's book, Above Top Secret specifically state that, after Roswell, "a second object, probably of similar origin," came down in the "El Indio-Guerrero area area of the Texas-Mexico border" in December 1950. It's very important to note the December 1950 date and that word, "second." And here's why it's so important:

The alleged 1952 MJ12 briefing for President-Elect Eisenhower states that Roswell was the first crash (in 1947), and that the Texas-Mexico event (in 1950) was the second. Yet, in the new files we're told that MJ12 had recovered another UFO - the one reportedly found at Aztec, New Mexico in March 1948. In other words, Aztec was sandwiched between Roswell and El Indio-Guerrero. But, there's no mention of Aztec in the documents published by Tim Good. Are/were the members of MJ12 such numbskulls that they couldn't even agree on how many UFOs came down, when they came down, and how many they had stored away? This was (so the unlikely tale goes) a briefing for the President-Elect! Not telling Eisenhower about the Aztec event makes no sense when MJ12 had supposedly told him about the 1947 and 1950 events. And if anyone tries to come up with a convoluted reason/justification as to why MJ12 would tell Eisenhower about Roswell but not about Aztec, don't even bother. You will just be digging an even bigger hole/steaming cesspit for yourself. 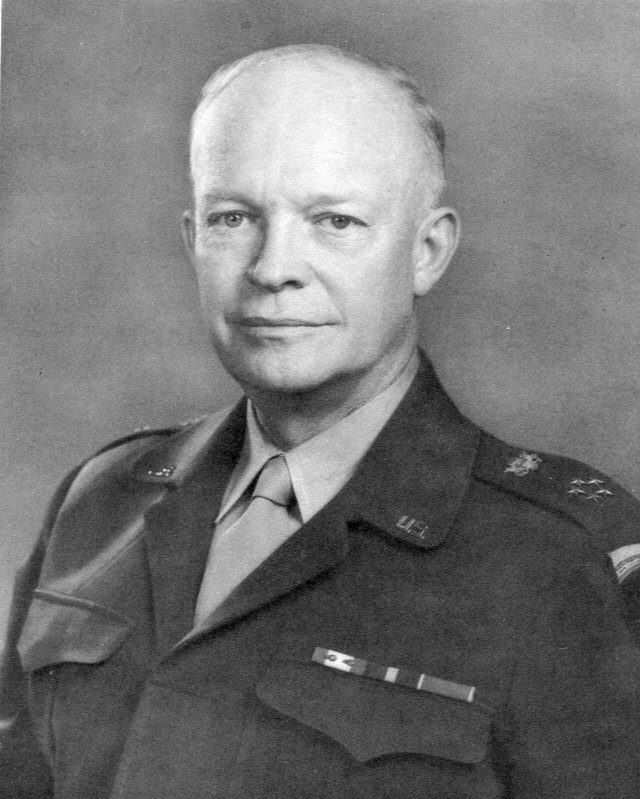 Still on the issue of Aztec, within the new material there is a bizarre transcript of what is alleged to be a series of chummy chats (I'm not exaggerating...) between "various interrogators" and an alien entity who survived the Aztec crash. At one point, the interviewer asks the "Extra-Terrestrial Biological Entity" the following question: "...so you have been visiting us for some time. I have no choice to accept that, even though I'd love some proof. But you still didn't tell me who sent you the message from Earth that brought you back?" (It's a long and tedious story...)

The alien replies to the interviewer: "Funny you should connect those two subjects." WTF???!!! Can you really imagine sitting opposite a creature from another world and which provides answers in what are so blatantly obviously human terms? On another occasion, the alien says, also in the kinds of words we would use, "Listen now, because this could go on forever." And, at one point, the ET even refers to his great-grandfather!! In those words! Are we really expected to believe this complete and utter crap?

I don't doubt that the surfacing of these documents (right at the time that the 70th anniversary of Roswell is almost upon us...) will provoke a great deal of debate among certain ufologists. Or a wank-fest. But, they will - just like all of the other MJ12 files - prove nothing. All they will do is cause Ufology to waste its collective time, which is exactly what happened back in the 1980s and 1990s.

The Supremacy of Scientism: Is Science the Only Legitimate Method of Gaining Knowledge?