The Mother Of All UFOs? Part-2

Part-1 of this article introduced you to the incredible story of the late J.R. Oliver. He was a man who, in 1949, was involved in a sensational UFO encounter at the height of a U.K. military exercise code-named Operation Bulldog. In a letter sent to UFO researcher Tim Good in 1991 (and which Tim copied to me, and that Oliver's widow generously let me publish), Oliver revealed that at the height of the operation a definitive UFO was tracked on radar by the staff of multiple military installations in the U.,K. It was a UFO that was estimated to have been flying close to 3,000 miles per hour. With that said, let's now continue with what else Oliver had to say about the UFO encounter and the UFO itself:

"The general consensus regarding its size, among the very experienced radar personnel engaged in the operations, was that the object offered an echo similar to that of a large passenger or freighter surface vessel, something in the region of 15,000 or 20,00 tons [italics mine]. Word filtered down that on approaching Bempton radar in Yorkshire, the object suddenly increased speed and headed directly upwards, vanished off-screen at about 100,000 feet." That was hardly the end of the story, however. In fact, there was more to come. Much more. 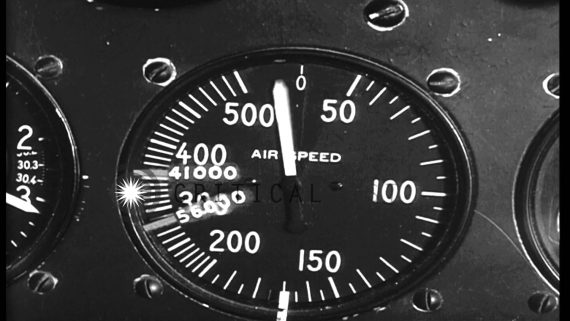 Back to Oliver: "Naturally, there was quite a bit of a buzz about this, especially as at that time speeds in excess of the speed of sound were just not on. Neither were aircraft the size of liners. The airspeed record at that time stood at 606.36 mph and the largest aircraft in general use was probably the USAAF Superfortress, which lumbered along at about 350 mph. At our usual relief time 'B' Watch stood down and went to breakfast and bed at the domestic site at Stonar House. We were awakened from our watch slumbers by Sergeant Platt and assembled in front of Stonar House, with our Sergeant Belcher, Sergeant Hatter, and various minor NCOs [Non-Commissioned Officers] in attendance, for an address by Squadron Leader Mundy."

Oliver went on to reveal what, exactly, Squadron Leader Mundy had to say about this extraordinary situation: "He reminded us of our duties as serving members of the RAF and the requirements of the OSA [Official Secrets Act] and to forget especially the odd circumstances of the past night and not to mention same to anyone not connected to the RAF. Going on watch that evening we found that the Duty Watch Book, normally only replaced when completely full, which recorded every air engagement, every PBX message, every official order by the watch-keeping officer, made during every official part of previous watches, including the previous night's activities, as an official Watch Book is required to do...had gone [italics mine]. Replaced by a brand new shining Duty Watch Book. I wonder why? Removing a half empty Watch Book was unheard of, during exercises such as Bulldog especially."

Oliver continued with his account: "The rest of the exercise took its natural course and about a month later my service with the RAF ended. Whether there were any further developments regarding this incident I do not know but it seems likely that evidence of its happening must be on file somewhere. This incident was observed by such a large and highly trained audience, its progress so well documented and meticulously recorded and, no doubt, the technical aspects so well scrutinized by top-ranking experts that the official documentation of its occurrence would settle the UFO controversy permanently." 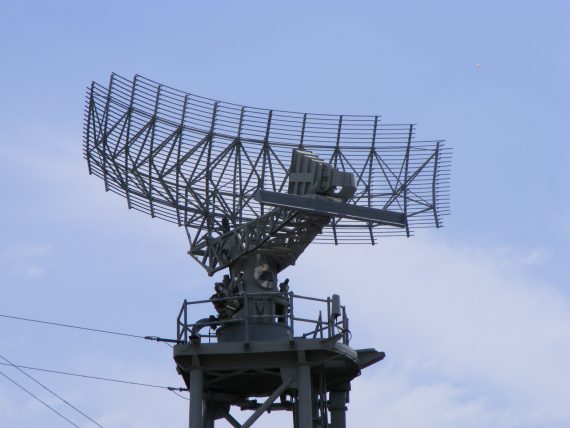 Oliver's final words: "All aspects of Operation Bulldog were due to be analysed in great depth in order to bring our defence against possible nuclear attack to the highest level. There is no doubt that the incident I have described, totally beyond the expectations of the organizing authorities as it must have been, would receive the closest scrutiny and that many opinions must have been placed on record. In addition to the personnel directly involved in the tracking of the object, it is highly likely that a good many people must have gained knowledge of this occurrence and thereof proof of it happening may not be too far in hiding."

Despite Mr. Oliver's hope that records on the affair were preserved and might one day surface, such a thing has not happened. At least, not yet it hasn't. Back in 1995, I spent a few days at the U.K.'s National Archives, and, while I did find some records on Operation Bulldog - some declassified and others withheld - the records on that massive craft that penetrated British airspace and prompted a hasty cover-up of the evidence were nowhere to be found. Perhaps, now - in light of all the data provided in parts 1 and 2 of this article - it's time for someone else to try and dig out the truth (and the files) of the Operation Bulldog-UFO affair of 1949. Just maybe they will finally surface and we may gain more insight into the early years of the UFO phenomenon.