Despite the fact that most ufologists have dismissed the new MJ12 documents as garbage (which they are), I'm still getting emails and messages from people who just won't let things go and who insist they are the real thing. Look, they are not the real thing. But, try telling that to those who prefer conspiracy-filled excitement to commonsense. Let's try and put things to rest, by looking at a selection of theories for what these documents really are or may be.

1. The documents are real: Nope, they're not. How do we know that? Very simply because the documents are filled with glaring errors. At one point in the documents, we're told that, regarding the Roswell affair, "...The authorities at the Roswell Field Army Air Forces Base were alerted by Mr. Brazel at 09:18 on 07 July, 1947 and two officers of the base were guided to the crash site by the ranch manager." Wrong. William Brazel, who found the Roswell debris on the Foster Ranch back in 1947 did not contact the military at Roswell at all. He contacted the sheriff's office and it was they who contacted the people at Roswell. Given that this document was supposedly written by insiders, with access to the most detailed aspects of the Roswell event, you would think they would surely have gotten even the basic facts correct. But, apparently not. As Kevin Randle notes: "The use of 'Ultra Top Secret' also raises questions. Ultra was the British code name for their operation to intercept and read high-level, highly-classified Nazi message traffic. This code name seems inappropriate for use by the US government or military." Kevin also notes: "We are treated to a reference to the base at Flat Rock, Nevada, which, of course, was the scene of much of the action in The Andromeda Strain." For those who may not know, The Andromeda Strain was a work of fiction from the late Michael Crichton. 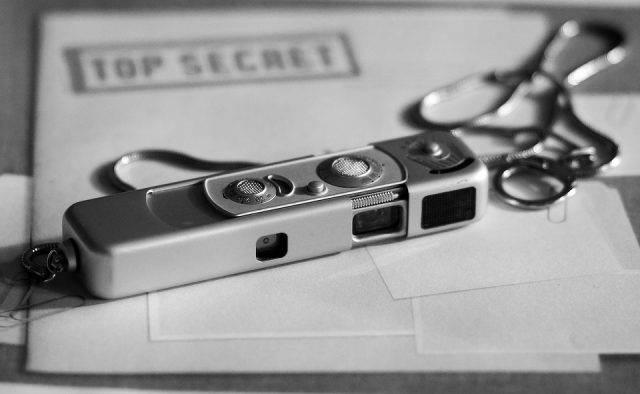 2. The documents are disinformation: Very often, when a collection of controversial papers like this one surfaces - and particularly when it contains errors - the word "disinformation" surfaces. Disinformation is described as follows: "False information which is intended to mislead, especially propaganda issued by a government organization to a rival power or the media." Has disinformation played a role in Ufology - and particularly in the field of crashed UFOs? Yes, it has. Check out (a) the intriguing saga of the Spitsbergen UFO; and (b) the strange affair of Karl Pflock and the Aztec UFO. They are both suggestive of disinformation campaigns that had tales of crashed UFOs at their heart. These newly-surfaced documents, however, come across as bad science-fiction and will not (or should not) impress, manipulate or deceive anyone.

3. The documents are a hoax: Over the years, the field of Ufology has had more than its fair share of hoaxes - some involving documents. The late Contactee George Adamski got into big trouble with the FBI when, in the early 1950s, he created what amounted to a hoaxed document by carefully altering a real one. Also on the matter of George Adamski, there's the near-legendary hoaxed document which has become known as the "Straith Letter," and which was orchestrated by ufologists Gray Barker and Jim Moseley. The list goes on and on. But, it's important to note that we know for sure these documents were fabricated. Adamski crossed the line as a means to impress his followers. Moseley and Barker were just having a bit of fun during a late-night drinking session. The idea that the new MJ12 documents are the work of someone in Ufology who is desperate to see Roswell vindicated - as a UFO event, at least - is not out of the question. This is the "I want to believe" factor taken to its ultimate level by someone frustrated by the fact that - for the most part - Roswell has hit a brick wall. If a hoax, the creator is probably a fantasist, a socially-challenged adult male virgin with severe halitosis, and a chronic bed-wetter. And, yes, those words are intended to outrage the man behind this and to try and have him make himself known. But, those same words are probably true too.

4. The documents are an experiment: There are two possibilities with this particular theory. Both possibilities revolve around the time-frame in which the documents surfaced. Let's not forget that the 70th anniversary of the Roswell affair is just a couple of weeks away. Whatever the motivation for the new MJ12 documents, I'm sure the timing of the surfacing of the documents is not a coincidence. Somewhere, somehow, the date/timing is relevant. Maybe the documents are the creation of someone in Ufology who, tired of the fact that when it comes to Roswell, we have hit that aforementioned brick wall, has decided to take an alternative route to try and get the truth. Perhaps, by faking the documentation, they are hoping that it might force "the government" to respond - and that, in doing so, it may reignite the Roswell controversy and result in the release of something of significance. Not impossible, but highly unlikely. The other angle, which I think may well be the correct one, is that the documentation is the work of a UFO skeptic, someone who is looking to see the major figures in the Roswell field endorse the papers and, as a result, come crashing down. The skeptical creator will then state that his actions amounted to a kind of skewed social experiment, and were designed to see (a) how gullible, (b) how desperate for evidence that aliens crashed at Roswell, and (c) how easily manipulated the Roswell/UFO research community is. In that sense, the faker will claim the documents do not amount to a hoax, but are part of an effort to demonstrate how common-sense and rational, critical thinking can go out of the window when there is a yearning for Roswell to finally be solved. Fortunately, most Roswell researchers are not endorsing the documents, so that's a good thing.

Maybe, in the near future, we'll know who faked these documents and why. And, maybe, the answer will be one of those above. Or, perhaps, there are other motivations. Whatever the answer, it won't take away the fact that the documents are bullshit. 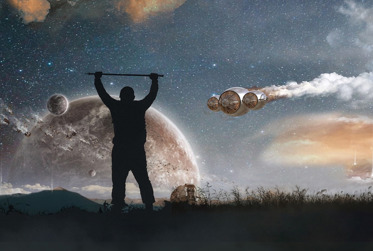