UFO Hoaxes: When Things Get Complicated

Well, my three recent articles on questionable documents (one on Marilyn Monroe, the second on the Rendlesham Forest affair, and the third on weird goings-on in 1940s-1950s Chicago) provoked a handful of emails in response. But, they weren't quite the responses I was anticipating. With hindsight, though, maybe I should have expected them. Of the eleven people who contacted me, not a single one took the view that the documents were nothing but hoaxes perpetrated by people within the field of Ufology (which, in my view, is the most likely of all the explanations, even though I'm slightly open-minded on the Marilyn document, but as for the other two: pure garbage). Rather, all eleven only served to complicate things even further by suggesting that the hoaxes just had to be the work of - as one person worded it - "government agents." Not sad figures with too much time on their hands and a lack of what is known as a social-life, after all?

Terms like "disinformation," "counterintelligence" and "psychological warfare" were tossed around, as a means to explain to me and justify why these were not just time-wasting hoaxes. So, in a roundabout way, by highlighting the three questionable documents referred to above, I inadvertently added to - or, at the very lest, encouraged - the conspiracy theories, rather than laying them to rest. 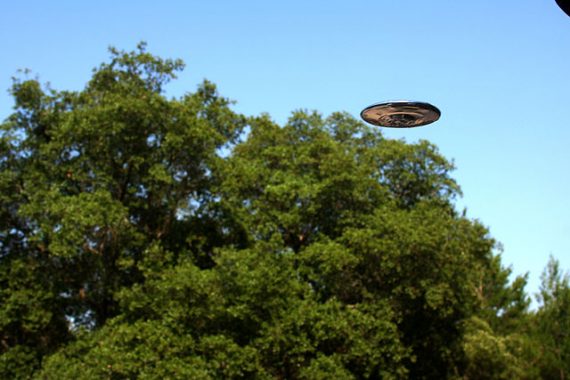 The U.S. Government describes psychological warfare as, "The planned use of propaganda and other psychological actions having the primary purpose of influencing the opinions, emotions, attitudes, and behavior of hostile foreign groups in such a way as to support the achievement of national objectives." Then, there is the matter of disinformation - a word which pops up regularly in the UFO field. English Oxford Living Dictionaries says of disinformation that it is, "False information which is intended to mislead, especially propaganda issued by a government organization to a rival power or the media."

And there is this from Wikipedia: "Historically the word 'disinformation' has been reserved for a body of false information propagated at the state and state secret services level but in recent times it has a looser meaning in English relating to propaganda, fake news or a body of lies by any organization and possibly any individual." As for counterintelligence, Merriam-Webster states that it amounts to the "...organized activity of an intelligence service designed to block an enemy's sources of information, to deceive the enemy, to prevent sabotage, and to gather political and military information."

Now, it's important to note that counterintelligence, disinformation, and psychological warfare certainly have played significant roles in the domain of Ufology. Take, for example, the saga of Paul Bennewitz, whose life was ruined when he got too close to something that certain figures in the world of government were determined to keep him away from. The same might be said when it comes to the multiple explanations put forward to explain the Roswell affair of July 1947. 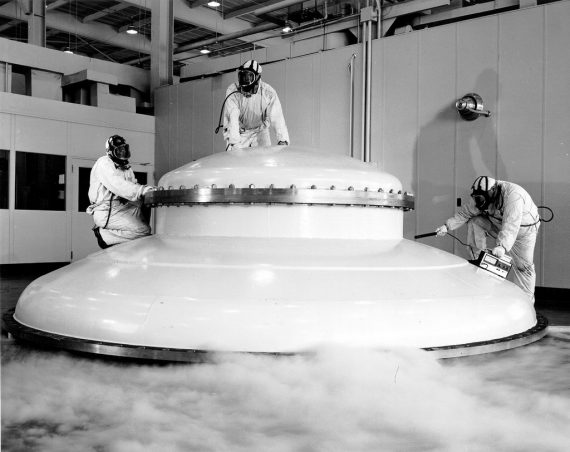 So, in light of all this, yes, the three documents referred to above could have been the work of people in government; people who were skilled in the arts of disinformation and counterintelligence. But, what intrigued me most, from reading the emails, was the clear yearning for the documents to be more than merely someone's obscure prank. The wording of several of the people who emailed me made it abundantly obvious that they wanted the documents to be more than just the results of a bit of cut-and-pasting and photocopying in mommy's basement. Why? The excitement factor, I suppose. If that's the kind of thing that excites you, of course.

Ufologists have achieved great things over the years and decades. But, sometimes - in fact, I would say, more than often - Ufologists have been guilty of over-thinking a situation when, in reality, the most likely and down-to-earth explanation is the correct one.