Peter Byrne, an Irish born big game hunter turned truth-seeker, was a man on a quest. Throughout the 1960s, 70s, and 80s, it became his mission to prove the existence of an alleged mystery primate called Bigfoot, said to be roaming the Pacific Northwest.

Yet after decades of field research, collection of reports, and raising funds totaling well over a million dollars to help fund his efforts, proof of the existence of Bigfoot remains elusive as ever.

More recently, we reported here at Mysterious Universe that American businessman and space entrepreneur Robert Bigelow briefly discussed his fascination with UFOs during a 60 Minutes interview. Brett Tingley wrote that, "On one hand, Bigelow’s claims can be taken as merely the personal beliefs of an eccentric millionaire with a personal obsession with discovering extraterrestrial life; on the other hand, no other private individual has had as much reported access to UFO-related information and evidence as Bigelow."

Bigelow's access to UFO related information, which he says has him "absolutely convinced" about visitations to Earth by intelligent aliens, stems from decades of effort, and millions of dollars spent on the private study of UFOs (according to his figures). However, despite the wealth of knowledge Bigelow professes to have obtained about the UFO reality, little of this information seems to have been presented to the public, apart from reports made available during the years Bigelow's National Institute for Discovery Science (NIDS) had been in operation, during which they collected UFO reports forwarded on by agencies that included the FAA.

If Bigelow has any further information on UFOs--particularly of the variety that might sway the minds of the doubtful--then why hasn't he released it to the public?

Andrew Whalen, writing for International Business Times, wrote in an op ed that it is time for Bigelow "to put up or shut up":

Bigelow should make a choice between revealing what he knows — even if it means burning sources or leaking classified information — and relinquishing the rhetoric of certainty and insinuation. Otherwise we might be lead to the conclusion that Bigelow is deliberately withholding from the population of Earth the most important truth in the history of our species... Bigelow now has the chance to make a different choice, by providing the transparency the public is owed on the UFO question, especially because the government won’t.

Was putting millions of dollars into the study of UFOs only aimed at justify Bigelow's own personal beliefs? If so, what did Bigelow's expensive hobby manage to accomplish in the broader sense, if anything at all?

Much like Peter Byrne's decades-long quest to spend a literal fortune on the study of the Bigfoot, Robert Bigelow, to date, only seems to have satisfied his own curiosity about the subject of UFOs. Meanwhile, the ongoing buzz surrounding Tom DeLonge of Blink 182 and his UFO-related "Sekret Machines" projects continue to keep us guessing, as the rocker-turned UFO researcher maintains that a "big announcement" is soon coming, in relation to his alleged association with high ranking government officials who also share an interest in UFOs. 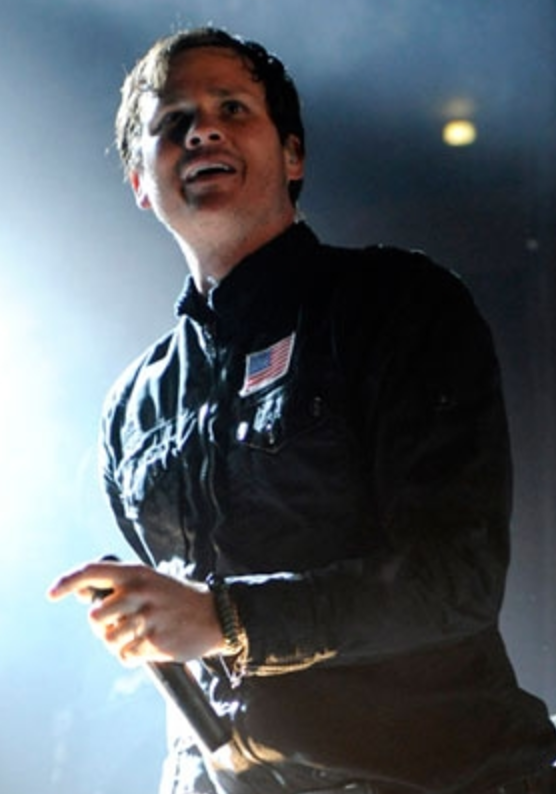 We have to hand it to DeLonge that, while he may not have intentionally leaked any information about his UFO contacts in government (it had been suggested that these alleged associates may not have even existed, instead merely being part of a marketing stunt), revelations about DeLonge's activities were nonetheless revealed under very unusual circumstances. That is, the Wikileaks release of emails belonging to Hillary Clinton campaign manager John Podesta also presented us with confirmation not only of DeLonge's activities, but also the identities of some of his sources.

Like Bigelow, DeLonge has attested to putting millions of his own money behind his efforts to get to the bottom of the UFO mystery; it remains to be seen what his long-awaited announcement will entail, though many in the UFO community remain hopeful.

In other words, maybe this time someone will be able to put their money where their mouth is.

But the fundamental reality, as it stands, is that despite several individuals putting millions of dollars behind their interest in the unexplained, so far we seem to have failed at proving anything conclusively. If money alone can't do it, perhaps we should consider a change in strategy?

"Money can't buy me love," or so Lennon and McCartney sang. Maybe it's time we also realize that money alone can't buy us answers to the riddles of the unexplained.

NASA is Releasing Colorful Artificial Clouds in the Atmosphere