A Contactee or a Victim of Mind-Control?

Is it possible that one of the more well-known UFO "Contactees" of the 1950s was the victim of a secret MK-Ultra-type mind-control operation? Let's take a look. Orfeo Angelucci was someone who claimed significant, face-to-face encounters with long-haired, human-looking ETs of the peace-and-love type. Space-hippies, in other words. Angelucci's publications on his alleged experiences included The Secret of the Saucers and Son of the Sun.

Although Angelucci’s claims of alien contact have been viewed as the literal truth or merely the stuff of overwhelming fantasy, with the benefit of hindsight, there are reasons for thinking that at least some of the man’s experiences may have been the result of clandestine, psychedelic-based MK-Ultra style activity. In other words, integral parts of Angelucci’s story may have had far less to do with literal extraterrestrials, and far more to do with hallucinogenic drugs and secret, government operations.

In late 1954, Angelucci took a job in Twentynine Palms, California. According to Angelucci, one evening midway through December '54 he decided to eat at a nearby diner that was run by a character known to everyone as “Tiny.” Angelucci later recalled, as he approached the diner: “I felt a strangeness in the air. There is a cosmic spell over the desert most of the time, but tonight the mystery was less distant and intangible; it was close and pulsating.” Angelucci’s instincts about feeling “strangeness in the air” were right on target.

According to Angelucci, “as if under a spell,” he was drawn to one particular table where a man was sitting, and who motioned Angelucci to take a seat. Introducing himself only as Adam – a name he admitted was an alias – the man explained he was a 37-year-old medical doctor from Seattle who had read Angelucci’s first book, The Secret of the Saucers. Adam also said he was terminally ill, and that his time left on Earth was short in the extreme.

Some form of synchronicity had surely brought the pair together, said Adam. With his life ebbing away, Adam had rented a cabin in the Twentynine Palms area where he intended to spend his final days, pondering on the meaning of life and death. Curiously, said Angelucci, before he embarked at length on his extraordinary story, Adam pulled out of his pocket “an oyster-white pellet,” handed it to Angelucci, and motioned him to put it in his glass of water – which Angelucci did, seemingly without barely a thought. Whatever its nature, the pellet had a profound effect on Angelucci: “I swallowed twice from it. At that instant I entered, with Adam, into a more exalted state and everything around me took on a different semblance.” In simple terms, Angelucci had been drugged; and possibly by a drug of a particularly mind-bending nature. That's what happens when you get the wrong dealer. Or the right one. 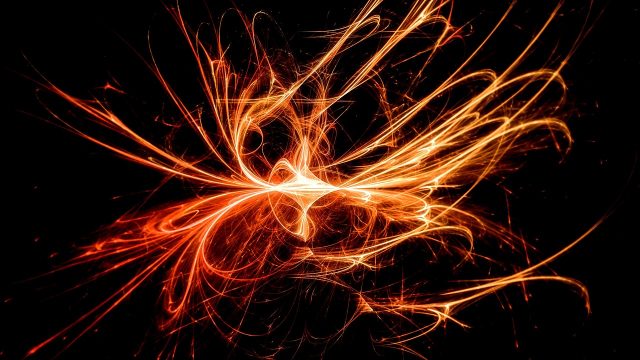 It should not go amiss that Angelucci’s strange and surreal experiences with the decidedly mysterious Adam occurred only after Angelucci was required to drink a liquid of unknown origin and nature – but one that had distinctly profound effects upon his mental state. With this in mind, consider the following, relevant quotes from Angelucci that highlight his strange encounter with Adam at Tiny’s Diner:

“...I took the pellet and dropped it into my glass. Immediately the water bubbled, turning slowly into the clear, pale amber contained in [Adam’s] own glass. I lifted the glass a few inches from the table, looking into it with a feeling that this might be the drink I dared not hope for. The exhilarating aroma rising from it could not be mistaken...I thrilled from head to foot as I took the glass, lifted it to my lips, and swallowed twice from it. At that instant, I entered, with Adam, into a more exalted state and everything around me took on a different semblance. No longer was I in Tiny’s café in Twentynine Palms. It had been transformed into a cozy retreat on some radiant star system. Though everything remained in its same position, added beauty and meaning were given to the things and people present there."

Angelucci continued that he "...looked at the glass and was held in amazement. A miniature young woman was dancing in the nectar! Her golden-blond beauty was as arresting as the miracle of her projection in the glass. Her arms moved in rhythmic motion with the graceful thrusts of her dancing body. Her feet were so light and responsive that the music itself seemed to emanate from them…Soon the liquid in the glass lowered to the halfway point. It was being drained away as mysteriously as it had been brought in. The two young marines were looking toward our table very intently.”

While some may disagree, Angelucci’s tale bears all the hallmarks of someone taking a long and winding trip of the definitively chemical kind and after taking a drink. Angelucci stated that the previously innocuous restaurant was now “transformed into a cozy retreat on some radiant star system.” Needless to say, this is not the experience that most people report upon taking a gulp or several of a drink in the average diner. “Added beauty and meaning” were suddenly given to all-things around Angelucci, as his radically-transformed mind begins to excitedly navigate previously uncharted realms. He heard captivating music that prompted him to comment: “No sound could be so enchanting unless played by some skilled musician.”

And what are we to make of what Angelucci described as "two young marines [who] were looking toward our table very intently”? Was the pair, perhaps, present to monitor the situation, and to ensure that things did not get out of hand? If it is the case that Angelucci’s experiences with Adam were indeed sponsored by some agency, then a key question needs to be asked: what was the motivation behind such bizarre activity? 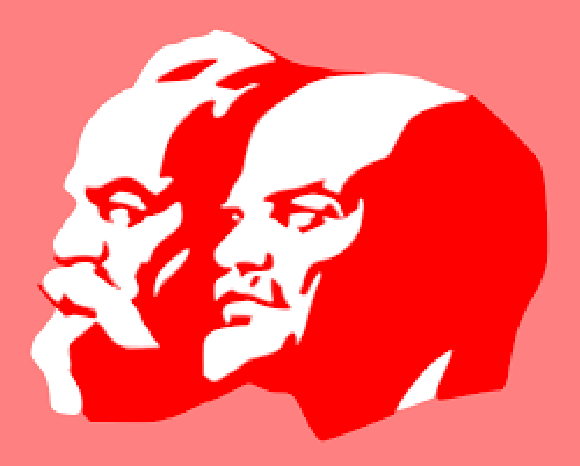 To provide a possible answer to that conundrum, we need to turn our attentions to the world of communism. In his early writings, Angelucci briefly talked about a mysterious “subversive element” who he met with while “on my tour of the East,” and who tried “to convert me to Communism and slant my talks along the Party Line.” In view of this revelation, it might be wise to consider the very real possibility that Angelucci’s experiences with Adam had absolutely nothing whatsoever to do with what may have been earlier, genuinely-anomalous encounters.

If elements of officialdom were concerned that some of the very early Contactees were acting as mouthpieces for communism, it makes sense that those same elements might have wished to ascertain the motivations of each and every one of the early Contactees at an up-close and personal level. Taking into consideration the fact that Angelucci openly admitted to having been approached by a “subversive element” that attempted to, in his own words, “convert me to Communism and slant my talks along the Party Line,” such a possibility makes even more sense.

And, what better way for the men in black suits to cover their tracks than to plunge Angelucci into a drug-fueled state of wonder, enlightenment and openness, all the time carefully noting, logging and assessing his character and motivations – and with a couple of military personnel sat nearby, just in case the psychedelic-fueled experience went catastrophically awry? A sobering thought, to say the very least, and one which may have profound implications for the whole Contactee controversy.

Experts Warn of the Upcoming Dangers of Sex Robots