Eighty years after it happened, the mysterious disappearance of pioneering aviator Amelia Earhart and her navigator, Fred Noonan, is getting more mysterious as dueling theories (and possibly dueling cable channel specials) surface simultaneously. While the photograph of what appears to be the pair alive on a dock in the Marshall Islands was getting worldwide attention via a documentary, a quad of bone-sniffing border collies were dropped on a different Pacific Island with noses tuned to finding human remains and found … something.

The bone-sniffing border collies (do they really prefer to do this over catching Frisbees?), along with handlers and researchers, were dropped on the Nikumaroro, a Phoenix Island formerly known as Gardner Island, on June 30th by TIGHAR (The International Group for Historic Aircraft Recovery) and the National Geographic Society. TIGHAR’s founder, Richard Gillespie, has long believed Earhart landed on the island and died there. He hoped Marcy, Piper, Kayle and Berkeley – cute names, perfect for a cable special – would find traces of chemicals left by decayed human remains there. 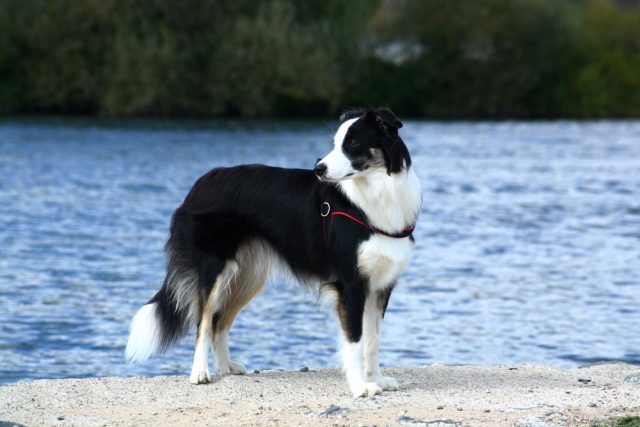 According to a report by National Geographic, they found something.

“Within moments of beginning to work the site, Berkeley, a curly red male, lay down at the base of a ren tree, eyes locked on his handler, Lynne Angeloro. The dog was 'alerting,' indicating to Angeloro that he had detected the scent of human remains. Next up was Kayle, a fluffy, eager-to-please female. She also alerted on the same spot. The next day Marcy and Piper, two black-and-white collies, were brought to the site. Both dogs alerted. The signals were clear: Someone - perhaps Earhart or her navigator, Fred Noonan - had died beneath the ren tree.”

They found something … but no bones. Dirt samples from under the ren tree have been sent to be analyzed with the hopes that whatever the dogs found can be extracted. If it’s human DNA, can it be proven to be Earhart’s or Noonan’s? That remains to be seen. For now, it’s purpose is mainly to help Gillespie and TIGHAR debunk the History Channel’s photograph. 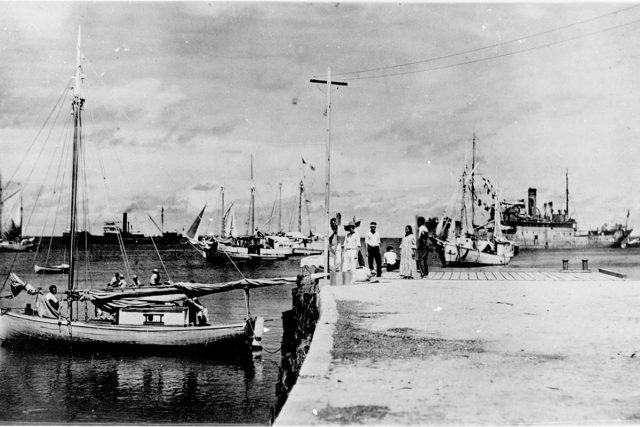 As expected by all of the leaks leading up to the July 9th documentary, the analysis of the photograph was extensive but not conclusive. The same may eventually be said of the evidence found by the bone-sniffing border collies on Nikumaroro – just don’t blame the dogs. Then there’s the theory that Earhart crashed in the water and her plane is on the bottom of the ocean. As the hunt for what happened to MH370 has shown, it’s tough to find the remains of a crashed aircraft immediately after it happens, let alone 80 years later.

Is the search for Amelia Earhart doomed to remain speculative fodder for cable TV? That remains to be seen. In the meantime, why not put all of the theorists in a room and show them fighting it out live? They could call it Mixed ‘Marshall’ Arts.