Are All “Anomalous Apes” Paranormal?

My previous article, "Britain's Bigfoot: A Big Beast and Big Problems," provoked quite a few messages at my Facebook page. One of the questions that was brought up went broadly like this: "If you believe the British Bigfoot has supernatural origins [which I certainly do believe is the case], does that mean you think all 'anomalous apes' are paranormal?"

Well, no, I don't think that's the case at all. Here's where things get a bit complicated: Yes, I am certain that the British Bigfoot is not a flesh-and-blood animal - but that doesn't stop people seeing it. So, something is definitely afoot. But, what? That's the question we are unfortunately still unable to answer. For me, it's a somewhat similar situation with the Bigfoot of the United States. While the number of what we can only term "high-strangeness" cases in the United States is very small, such cases do exist. We're talking about the U.S. Bigfoot vanishing in a flash of light, allegedly becoming invisible, scrambling brains in almost mind-controlling fashion, and much more. But, as for the rest of the planet? Well, let's take a look.

Australia is the domain of the huge, ape-like Yowie. In the same way that Native Americans have a long history of reports of Sasquatch – and particularly so in the Pacific Northwest – Australia’s aboriginal people have long told of the existence of the towering Yowie. There is another parallel between the North American Bigfoot and the Yowie of Australia: a careful perusal of old newspapers shows that the Yowie, just like Bigfoot, was known of long before the term “Bigfoot” was created, back in the 1950s. While the Australian beast is far more plausible than the British Bigfoot - specifically when it comes to its nature and possible origins - there are also a few rogue cases from Australia. Like the U.K., they revolve around invisibility and sacred sites. My opinion: the Australian Yowie is probably supernatural in nature. 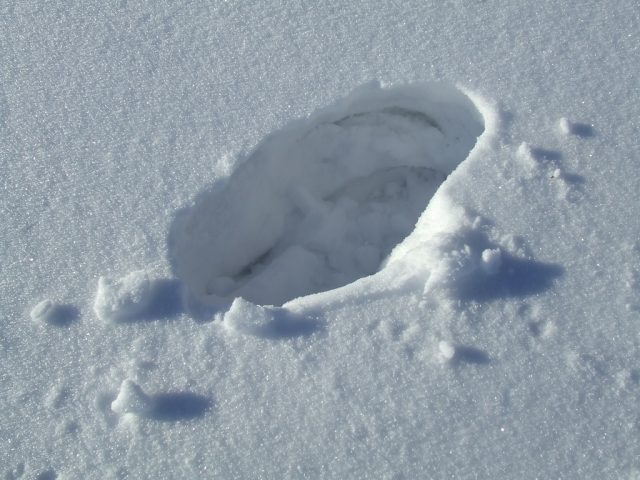 One anomalous ape I believe to be fully flesh and blood is the Orang-Pendek. Next to Bigfoot and the Abominable Snowman, probably the most talked about cryptid ape is the Orang-pendek, a small, bipedal creature that dwells in the thick forests of Sumatra. Although expeditions to find the creature have certainly come to the fore in the last couple of decades, the people of Sumatra have a history and lore of the animal that dates back to the beginnings of recorded history on the island. Given that the Orang-pendek walks upright, just as we do, and stands at a height of four and a half to five feet in height, its name is highly appropriate. In English, it translates to “short man.” Most witnesses to the creature describe it as having black or brown hair; however, a somewhat reddish colored hair has also been reported, in a minority of cases. Also echoing the idea of the Orang-Pendek having somewhat human qualities, it is sometimes said to have a head of long, flowing hair extending to the shoulders – but which may actually be something more akin to a mane.

The list of witnesses to the Orang-pendek is long and impressive. It’s a list filled with highly credible individuals. In the summer of 1927, just such a creature was encountered by A.H.W. Cramer, who was employed by a plantation company and who got within thirty feet of an Orang-pendek, near Kerinci. The animal was short, and was noted for its long hair and its eerily human-like footprints. Not long afterwards, a Sergeant-Major Van Esch, of the Topographical Service, had his very own sighting, near a large, jungle-surrounded cliff in Surulagun. As the creature – seemingly oblivious to the presence of Van Esch, for a while, at least - sauntered along, the Sergeant-Major could see its huge, muscular chest, wide head, dark skin, and large fangs. A respected explorer named Benedict Allen heard numerous stories of sightings of the Orang-pendek during the Second World War. One of them concerned the rare sight of an entire group of Orang-pendek violently hurling sticks at workmen on the Trans-Sumatran Highway! 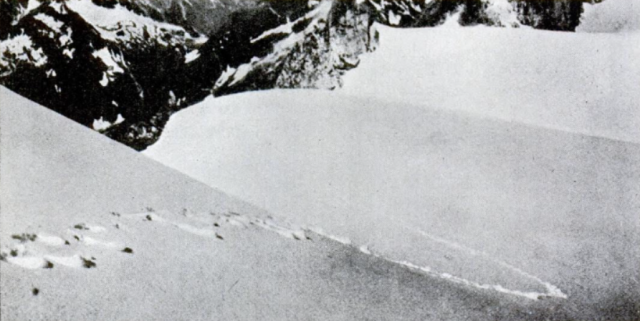 Then, there is the Chinese Yeren, which I believe to be one and the same as the Yeti of the Himalayas. It’s specifically the western portion of Hubei, China in which the Yeren has been spotted most – an area noted for its dense forest and treacherous mountains. As for what the Yerens are, that is the big question: at the top of the list is Gigantopithecus, a massive, presumed extinct, ape that certainly inhabited China hundreds of thousands of years ago – and which, perhaps, may not be quite so extinct, after all. Coming in at a close second is the theory that the animal represent some form of huge, and unacknowledged, kind of Orangutan. Interestingly, just like Bigfoot in the United States, the Yeren comes in a variety of colors. Its hair has been described as red, brown and black. As for its height, while most reports describe creatures of around the average height of an adult human male to about eight feet, there are a number of cases involving colossal mountain monsters in excess of ten feet. Despite their imposing appearances, however, the Yeren are said to be relatively placid, quiet creatures that shun humankind. Paranormal? Nope! 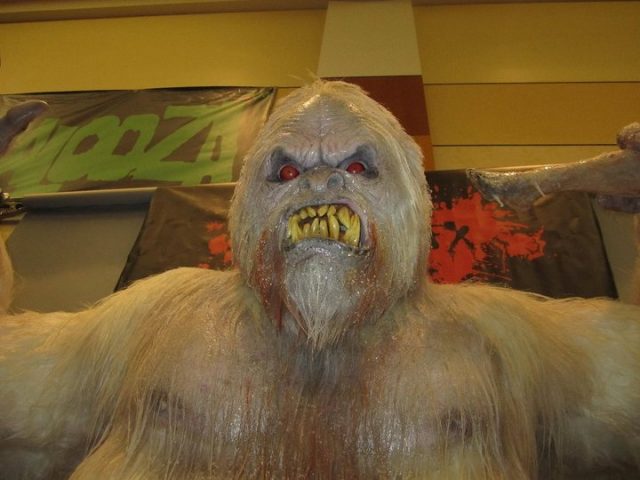 It should not come as a surprise to learn that the vast wildernesses, thick forests, and massive mountain ranges of Russia are home to Bigfoot-type beasts. They are known to the local folk as Almasty. For some researchers, the creatures are unknown apes. For others, they are nothing less than still-surviving pockets of Neanderthals. Both scenarios are amazing, in terms of their potential implications. But, whatever the true identity of the Almasty, there’s very little doubt that it exists. The sheer number of witness reports makes that very clear. The Almasty is a creature that has a long history attached to it, something which also adds to the likelihood of it being a genuine animal of very ancient proportions. An ape of some sort? A primitive type of human? The only thing I am sure of is that - like the Orang-Pendek - the Almasty is a creature of flesh and blood proportions. So, yes, my opinions on the various "anomalous apes" of our world vary significantly. For me, both the physical and the supernatural play roles in the overall saga - but in very different ways.

The “Missing” Enigma: An Unsettling Personal Encounter in the American Wilderness