Has this ever happened to you? You see some nice collectible porcelain dolls in a secondhand store and buy them for £5 ($6.50) – a real bargain. You bring them home and strange things suddenly start happening. Smoke alarms go off when there’s no smoke. One doll keeps moving around and losing its fancy necklace. Your spouse wakes up with strange scratches all over his legs that he can’t explain, so you blame them on one of the dolls. Suddenly, you want to get rid of the doll but your husband wants to keep it just in case he needs a “where did you get those scratches?” alibi again. Would you destroy the doll – you paid less than two pounds for it – or sell it? 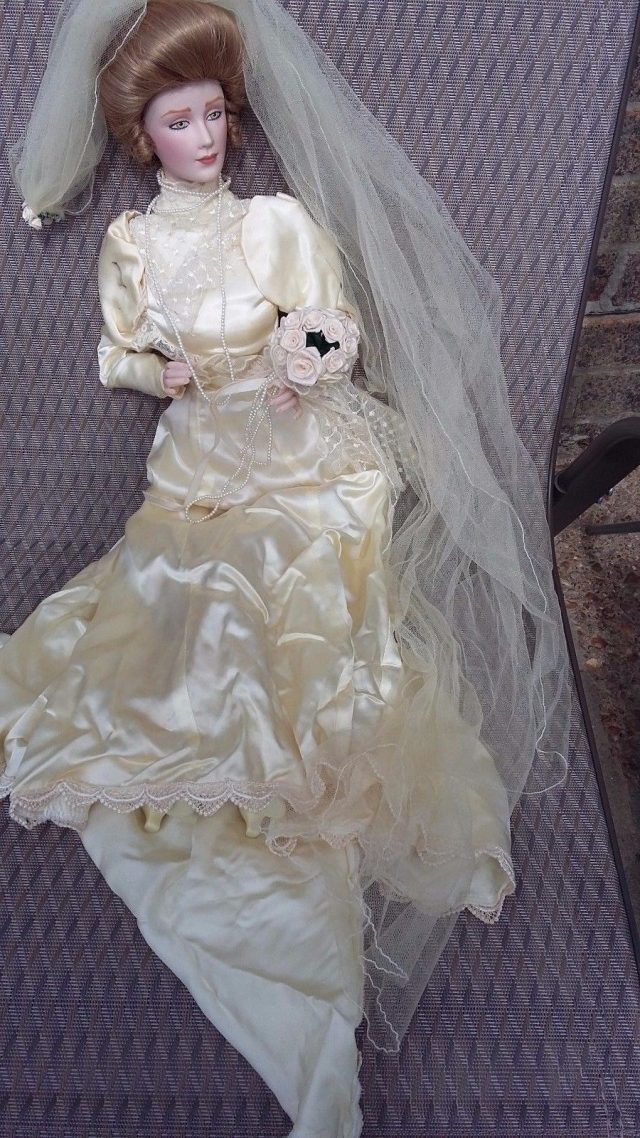 Debbie Merrick of King's Lynn, Norfolk, says in an interview that she’s only owned the dolls for three weeks but that’s long enough. After putting all three dolls in a spare room, things started happening immediately.

"The smoke alarms keep going off, and one night I heard the floorboards creaking and thought it might have been my daughter Holly up, but when I checked on her she was asleep.”

According to a psychic friend of the family, the smoke alarms are going off because the spirit in the doll is moving around the house and causing sudden changes in temperature that trigger the heat, not the smoke, sensors. The psychic friend apparently identified which doll was haunted, but didn’t say how.

Perhaps she checked under their tiny fingernails for blood. A week after the dolls arrived, husband Cameron claims he woke up and said:

"I've got scratches all over my legs."

Cameron says he doesn’t believe the scratches, which were red and sore, came from the doll but he mysteriously makes no other suggestions as to how he got them. Meanwhile, daughter Holly was convinced the doll did it and Debbie started having nightmares “about a doll dragging itself along the floor towards me." If this were you and you wanted to stop the alarms, scratches, nightmares, noises and whatever else it was causing – what would you do? 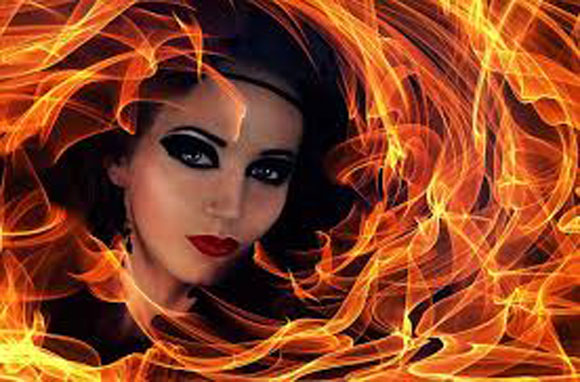 If you said “burn that doll in the nearest incinerator” or “smash it to bits with a big stale scone” or “strap it to a drone and fly it into a live volcano or a nuclear reactor,” you obviously don’t know the value of a haunted doll. Debbie put the “creepy china doll” in “good used condition” up for auction on eBay with the following description:

this is a pretty doll in a wedding outfit but very creepy just something about it , its fair to say we dont want it in our house anymore its made by franklin mint and in good condition just needs a tidy up i brought 3 of these dolls from a second hand shop as i thought they were pretty but no longer want them ! buyer must collect please if possible but i will post if needed please message before bidding if you need a postage quote.

She still has two more. Needless to say, her husband gets up every morning hoping to find scratches so she can get 800 pounds for them too.