“Food for the Marvelous” and Bigfoot Whistles

"Food For The Marvelous" was the title of an 1830s-era newspaper article that described strange, monstrous goings-on in Pennsylvania, and which may very well have focused on the antics of a juvenile Bigfoot, rather than a fully-grown, hair-covered giant. The specific newspaper was the Carroltonian and the date was August 19, 1839. The article states: “Something like a year ago, there was considerable talk about a strange animal, said to have been seen in the southwestern part of Bridgewater. Although the individual who described the animal persisted in declaring that he had seen it, and was at first considerably frightened by it, the story was heard and looked upon more as food for the marvelous, than as having any foundation in fact.”

The newspaper staff said that the witness to the animal described it as being about the same size – in height – as a child aged around seven or eight, albeit somewhat slimmer, and coated from head to toe in hair. It was apparently encountered by the man as he picked and ate berries. Hardly surprisingly, all thoughts of the berries immediately left the man’s mind as the creature came into view, walking upright and making a curious, whistling noise. 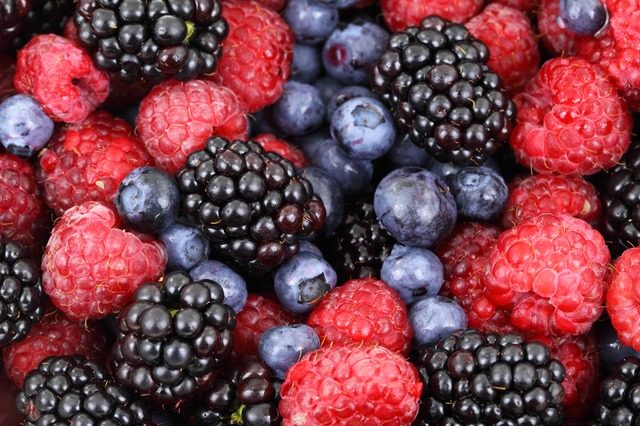 For a second or several, man and beast – both clearly astonished to run into each other – stared in awe, after which the creature fled the scene in mighty leaps and bounds, and still whistling loudly. It was reported in the pages of the Carroltonian that the man “said it ran like the ‘devil,’ and continued to call it after that name.” It appears that this was far from being a solitary encounter, as the newspaper reported:

“The same or similar looking animal was seen in Silver Lake township about two weeks since, by a boy some sixteen years old. We had the story from the father of the boy, in his absence, and afterward from the boy himself. The boy himself was sent to work in the backwoods near the New York state line. He took with him a gun, and was told by his father to shot anything he might see except persons or cattle.”

As the boy worked, his attention was drawn to something curious. As with the previously-described case, it was a high-pitched whistling that distracted the boy. He assumed it was his little brother. It was not, unfortunately. What it was, however, was a child-sized thing that “looked like a human being, covered with black hair.” The boy raced for his gun and, in what was described as trembling fashion, shot at the beast. Fortunately for the creature, the boy’s shaking hands ensured that none of the bullets made their target. The hairy thing hid behind a tree, and waited for a respite in the shooting, after which it raced off into the thick woods, whistling loudly as it did.

The newspaper concluded: “The father said the boy came home very much frightened, and that a number of times during the afternoon, when thinking about the animal he had seen he would, to use the man’s own words, ‘burst out crying.’” Whatever the “food for the marvelous” was, it evidently left deep and traumatic effects upon those that had the misfortune – or, depending on your perspective, the good fortune – to encounter the possibly young Sasquatch of the Pennsylvania woods.

This particular case is an interesting one, as it demonstrates - as do so many other nineteenth century-era newspaper reports - that Bigfoot-style beasts were seen long before the phenomenon took off in the 20th century and also long before the term "Bigfoot" was even created. Then, there's the matter of the Bigfoot whistling. It's interesting to note there are other reports of Bigfoot whistling; in fact, more than a few reports. Cliff Barackman notes: "Most bigfooters have heard of Dsonoqua, the Wild Woman of the Woods, frequently depicted on totem poles throughout the Northwest. She is most often shown with her lips pursed, as if whistling, and in fact her legends specifically mention her doing just that."

Over at the Bigfoot Evidence blog we're told: "Some believe one of the ways sasquatch communicate is through whistling." Maybe, that's exactly what they do.