Graveyard of ‘Giants’ Found in China

“To go beyond is as wrong as to fall short.” – Confucius

Confucius didn’t have much to say about height. Evidence suggests he didn’t have to because the Chinese teacher and philosopher towered over his 5th century BCE contemporaries from a height of 1.9 meters or about 6-foot-3-inches. Or did he? Archeologists digging in a 5,000-yearold graveyard in Shandong Province, the home of Confucius, found a number of skeletons measuring close to 1.9 meters, making this a land of relative giants in a country of short people. 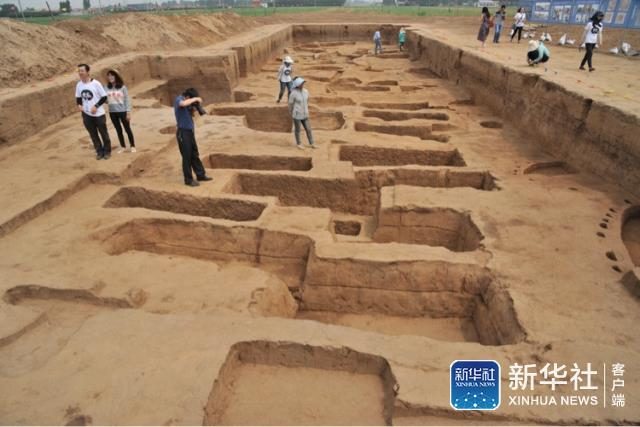 Shandong is an ancient province located on the north eastern coast of China across the Yellow Sea from the Korean Peninsula. Archeologists have been digging there for the past several years for relics of the Longshan or Black Pottery Culture which ruled there during the late Neolithic period from 3000 BCE to 1900 BCE. While looking for the highly polished black or egg-shell pottery that gave the area its name, researchers found a town of 104 houses and burial grounds with 205 graves. The skeletons in the graves were not what they expected, says Fang Hui, head of Shandong University's school of history and culture, in an interview with China Daily.

"This is just based on the bone structure. If he was a living person, his height would certainly exceed 1.9 meters."

That’s just one Neolithic giant. Fang says many of the skeletons exceeded 1.8 meters (5-feet-11-inches), an unusual height for that time period. In fact, the tallest of the skeletons were in the nicest tombs, showing they were held in high regard for more than just their height. 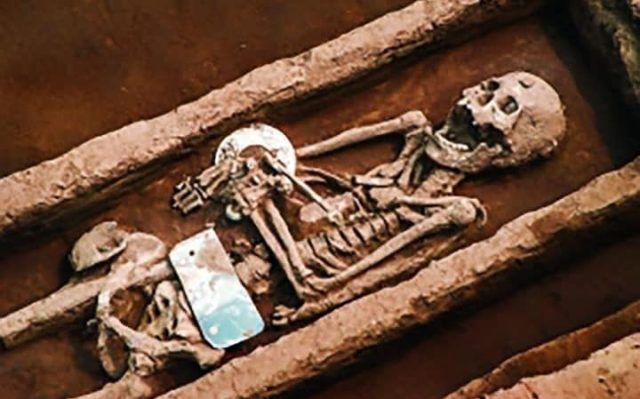 Why were so many tall people concentrated in this small village? Fang believes it had to do with their food.

"Already agricultural at that time, people had diverse and rich food resources and thus their physique changed."

Rather than rice, the diet of the tall Longshan included pigs and millet, a nutritious cereal grain cultivated in eastern Asia for 10,000 years. The decline of the Longsham culture seems to coincide with the end of a climate warming period known as the Holocene climatic optimum. While that probably had an effect on available food, it didn’t seem to impact the height of the generations that followed. Confucius was 6’3” and the average height in Shandong today is 1.753 meters (5’9”) compared with China’s national average of 1.72 meters (5’8”).

It looks like the Longshans may have had their own version of the David-versus-Goliath story as well. Some of the skeletons had broken bones and skulls that appear to have occurred shortly after burial. How much courage does it take to beat up on a dead giant?

While not giants in the biblical sense, these people were definitely big in stature both locally and in Chinese history. Fang says further study and excavation will be conducted in the area.

In case you were wondering, China’s NBA great Yao Ming was born in Shanghai and is 2.29 meters (7’6”) tall. Even Shaquille O’Neal thinks that’s giant.