Hundreds of Sheep Commit Suicide to Avoid One Bear

The problem of animals appearing to commit suicide by jumping off of cliffs seems to be getting worse. Just last month, 13 young cows known for their fighting ability (that’s right – Hérens are battling bovines) jumped off of a high precipice to their deaths rather than face off with an undetermined foe that may have been real – a wolf – or the creation of a paranoid cow imagination. Now it’s sheep. A farmer in Couflens in south-west France found over 200 dead sheep at the bottom of cliffs bordering France and Spain. Unfortunately, the cause may be both natural and unnatural and other farmers are both afraid and angry, not to mention pointing fingers across borders.

The mass sheep-icide incident reportedly occurred on July 16, the day before the bodies of 169 sheep were found at the foot of the cliff in Lladorre, Spain, and 40 more at the foot of a Pyrenees cliff in France. A possible cause of the strange death scene was discovered when one of the sheep was found to have pieces of bear fur on it. This wasn’t a sheep in bear’s clothing … this was evidence of an attack. An unusual attack, since the area’s last native brown bear was killed in 2004. 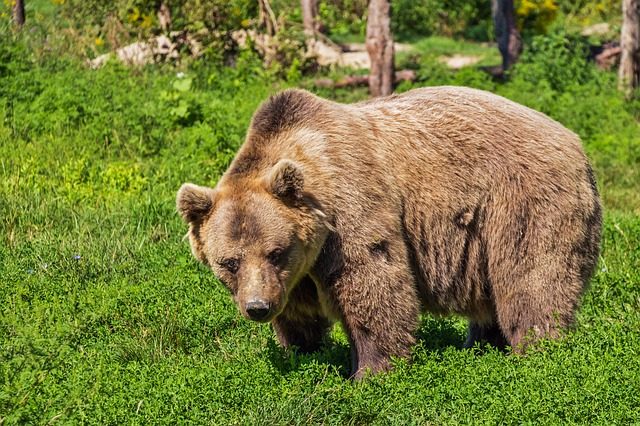 Were the sheep spooked by that bear’s spook? Worse. One Spanish sheep was killed and the rest driven to deaths out of fear by a Slovenian bear reintroduced to the area by the French government in a biodiversity program known as “Pastoralism.” Who needs to resolve this ... the United Nations or the World Wildlife Federation?

That’s a good question. The Spanish farmer will be compensated for his lost sheep by the French government, but the Confédération Paysanne, a French farmer’s union, is concerned about their own sheep and the Slovenian bears developing a taste for lamb or just a perverse infatuation with watching sheep jump off cliffs. This is the second recent incidence in France – over 130 sheep died under similar circumstances last year in the French Pyrenees. Whatever the case, they’ll receive no help from the Spanish government since brown bears are a protected species there … at least until the next sheep leap. 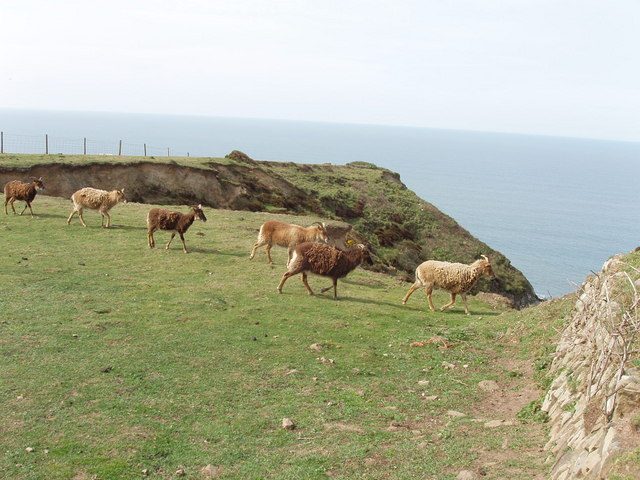 What about teaching the sheep to fight like the battling bovines? Oh, wait … they ran off a cliff too when faced with a predator. Maybe that’s the problem … the word ‘predator’ comes from the Latin praedātor which means to loot or pillage. Bears and wolves aren’t looting or pillaging – those are strictly human traits. They’re just eating. We’re the ones pillaging their food supplies.

Who's the real predator here?