If you’re currently eating a plate of fish-and-chips, sushi or lox and bagels, you may want to put down your fork and ponder this: a new study found that a fifth of the male fish tested were becoming transgender – showing less aggressive behavior, having a reduced sperm count and even producing eggs. What does that say for the human males consuming them? Have you considered switching to Chickpea of the Sea?

“We are showing that some of these chemicals can have much wider health effects on fish [than] we expected.”

In the opening lecture at the 50th Anniversary Symposium of the Fisheries Society in the British Isles at Exeter University this week, Professor Charles Tyler, a fish physiologist and eco-toxicologist at the University of Exeter, stunned attendees with the news that 20 per cent of freshwater fish caught at 50 different sites in the UK were transgender. Even more shocking, researchers determined that the cause of this mysterious gender transformation was contraceptive pills entering the rivers via toilets and sinks, both in urine and flushed whole. 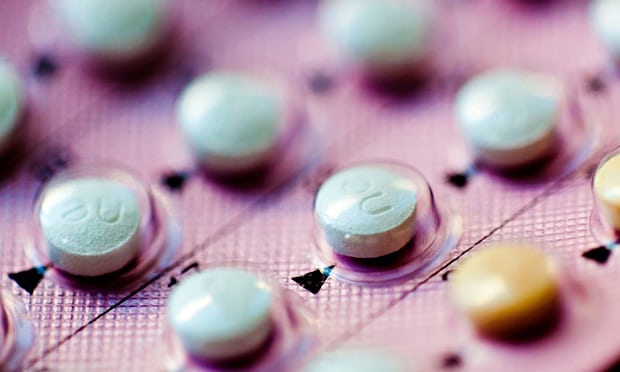 OK, before the hate mail starts, Professor Tyler is not criticizing transgender fish – he’s actually trying to protect hem. While contraceptives are the main culprits in giving fish abnormal amounts of the female hormone oestregen, researchers have found over 200 other chemicals found in the waters that cause oestregen-like changes in fish.

"Other research has shown that many other chemicals that are discharged through sewage treatment works can affect fish, including antidepressant drugs that reduce the natural shyness of some fish species, including the way they react to predators." 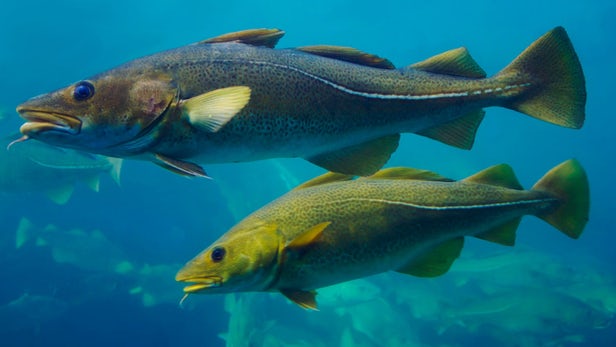 Contraceptives and chemicals make the fish more trusting – good traits in humans, bad in fish dealing with bigger fish. Males that are less aggressive or competitive have difficulties in attracting mates, which means their weaknesses won’t be passed on but their total numbers will be reduced. In addition to behavior, the chemicals are also affecting physical traits of fish.

"Using specially created transgenic fish that allow us to see responses to these chemicals in the bodies of fish in real time, for example, we have shown that oestrogens found in some plastics affect the valves in the heart." 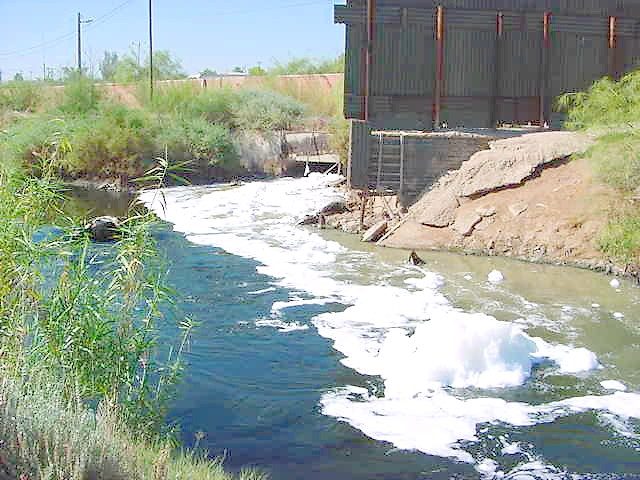 Need more bad news? These fish biologists meeting at Exeter don’t really have any solutions that don’t involve changes in human behavior – stop flushing drugs, stop taking so many drugs that are passed via urine into the waterways, stop throwing away so much plastic. As Dr. Steve Simpson, organizer of the symposium, says the best they can do right now is …

“… discuss how to protect dwindling fish populations in rapidly changing seas and rivers before it is too late”.

One-fifth of the fish have changed genders. Is it already too late?

Body of the Beast: An Unusual Story of Unidentified “Beastly” Remains