As someone with a long history in the computer industry, I’ve erased or destroyed a lot of media – punched cards, reel-to-reel tapes, huge multi-platter disc drives, cassettes, floppies and more. I felt no guilt in that destruction because I believed that those media contained nothing that had to do with national security or moon landings. NASA apparently doesn’t feel the same as I do. You may remember the embarrassing story from 2006 when the agency admitted that the original video recordings of the July 20, 1969, Apollo 11 moon landing were erased and the media reused. You’d think they would have learned their lesson on that one. 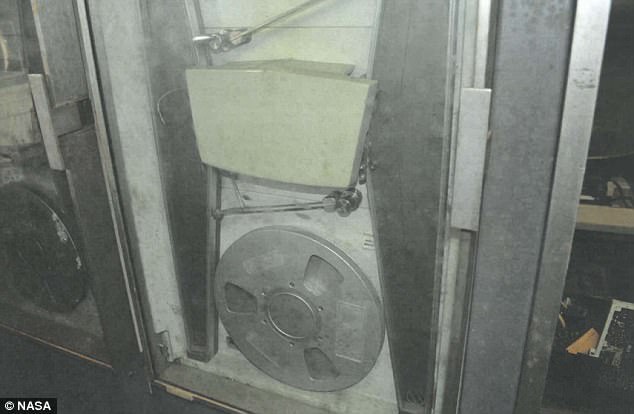 The Ars Techica website reported this week that it had obtained documents under the Freedom of Information detailing the discovery in December 2015 of about 325 data reels from the Pioneer 8 and Pioneer 9 missions in the late 1960s, the Helios 1 solar mission and other Apollo era spaceflights. The tapes were found in the basement of a former IBM engineer by a metal scrapper who thought he ought to tell someone when he noticed that the grungy old tapes were labeled NASA Property, Goddard Space Flight Center and Jet Propulsion Laboratory. Unlike some politicians, some scrap dealers still do the right thing. 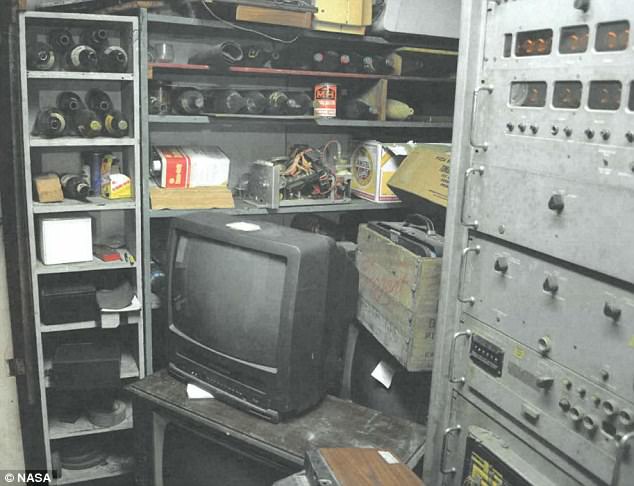 Just in case you think it’s not possible that NASA would still have equipment that could read 50-year-old computer tapes (they do), the scrap dealer also found two huge old computers and tape drives in the deceased engineer’s basement in Pennsylvania – he had worked for the IBM Allegheny Center in Pittsburgh. His heirs told the scrap dealer that the tapes and equipment were going to be thrown out by IBM in the early 70s so he took them and stored everything in the basement for 40+ years. 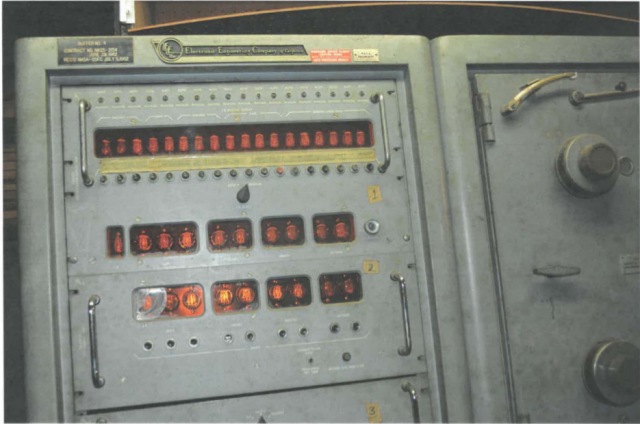 According to the redacted report (the engineer’s name has been blacked out), computer experts at the Goddard Space Flight Center spent five months attempting to read the data on the tapes. About 215 of the tapes had no labels, which usually meant they were either new blank tapes, erased old tapes or tapes with old data that were suitable for reusing and rewriting. The other tapes may have been original storage media or backup copies of original magnetic tapes that were taken to other locations for security.

There’s got to be SOMETHING valuable on those tapes, right?

“There is no evidence that suggests this material is historically significant... I recommend disposal through the immediate destruction of all magnetic tapes.”

According to Motherboard, which also investigated the FOI document, "all magnetic data tape reels were picked up by the Agency Recycler, UNICOR, on 9/2/16. GSFC received a Certificate of Destruction from the UNICOR processing facility signed and dated 9/6/16."

What about the computers? They were apparently too heavy to take out intact (which begs the question – how did they get there in the first place?) and were dismantled and removed by the now-happy scrap dealer. 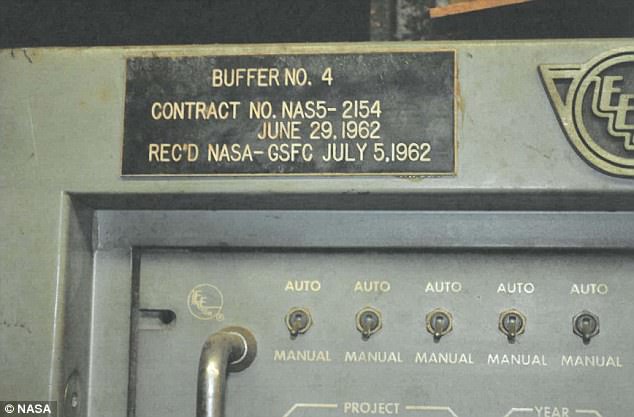 Is that the end? Maybe not. The photographs of the computer show a contract number -- NAS5-2154 – which the NASA Office of the Inspector General says never existed.

Is this a legitimate disposal of unsalvageable equipment, another mistake or a cover-up?

Mysterious Devil’s Footprints Around the World