A video taken by a drone flying over a wooded park in Manchester, England, shows what appear to be bright tiny orbs traveling at high speeds out of the trees. While orb sightings in the night sky are more common, this interesting event occurred in the daytime, prompting some interesting speculation as to what they might be. Moving past the skeptical suggestions of dandelion seeds (orbs were too fast), bugs (orbs were too white), balloons (orbs flew too straight) or birds (orbs had no wings), one intriguing idea was tree spirits. As someone who lives near a heavily wooded national park and has a tree-filled yard, I wondered if this might be a request from the trees’ spirits for more root feeding or less dogs.

There’s not much more info than what’s in the short video. The anonymous uploader says the orbs over Heaton Park became more visible when it was slowed to 1/8 speed. It’s tough to tell what they are or aren’t. The one common element is that they seem to be rising from or flying out of trees.

Trees are huge visible signs of birth, growth, changing seasons and death – both by natural causes and by humans. As a result, many cultures have deified them or treated them as homes to spirits and trees play important roles in many religions. Examples include the biblical Tree of Knowledge, the Peepal (Ficus religiosa) where Buddha attained enlightenment, the Yule tree that crosses from pagan to Christianity and the sycamores where ancient Egyptians believed souls found peace. The word “druid” may have its roots in a phrase that means “oak-knower.” In modern times, one of the most popular children’s books is Shel Silverstein’s The Giving Tree. 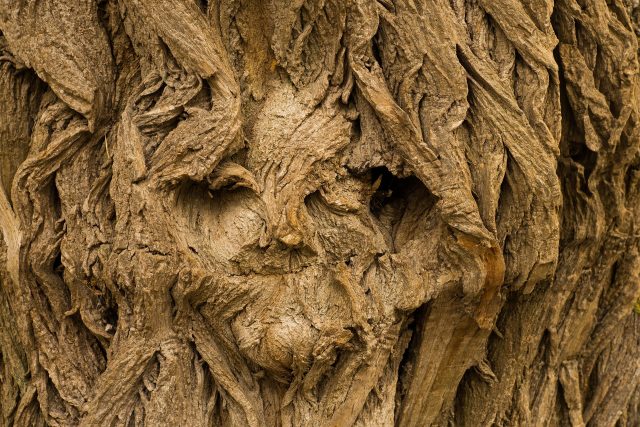 Trees are some of the oldest living things on Earth. Humans find peace when sitting under them and often grieve when they fall. It’s not hard to believe that there’s some essence in them that could be described as a spirit that can connect with our own.

But by orbs flying at drones?

That’s where the needle rating on the Heaton Park orbs starts moving away from tree spirits back towards bugs or camera anomalies. They’re definitely UFOs (at least for now) and our own human scientists are planning to send laser-pushed microchips into space, so micro aliens in tiny spaceships is always an option, although why only in Heaton Park?

The spiritual side of me wants them to be tree spirits. Perhaps I’ll spend some time under one of my oaks and see if I get a confirmation. 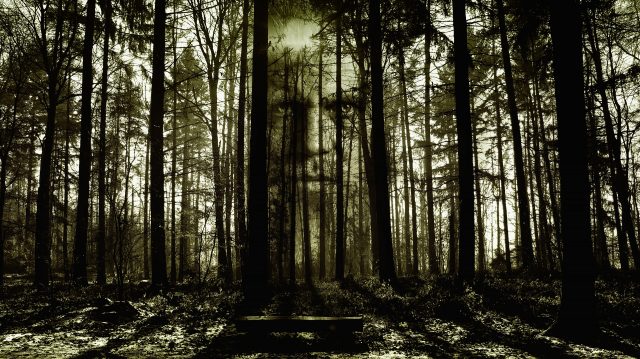