Just a few days ago I wrote an article here at Mysterious Universe on the possibility that one of the many and varied so-called "Contactees" of the 1950s might have been subjected to some kind of mind-control or mind-manipulation. His name was Orfeo Angelucci. I followed that article up with the near-identical saga of a man named Stanley Glickman. He was an American artist who, also in the 1950s, may well have been similarly dosed, while living in Paris, France. Such stories are not hard to find. Interestingly, two revolve around the Roswell affair.

The late Frank Joyce was a well-known figure in the saga of what did, or didn't, happen on the Foster ranch, Lincoln County, New Mexico in early July 1947. At the time of the Roswell event, Joyce was a radio announcer with KGFL, which covered Roswell. He was also the very first person in the media - local or national - to speak with rancher, W.W. Brazel, who found the curious materials. The story goes that Brazel told Joyce that it was not just a huge amount of debris he found, but a number of dead bodies, too. That's when all hell broke loose. Threats were made by a high-ranking officer somewhere in D.C. The staff at KGFL were warned to cease digging into Roswell, and to keep the story off the airwaves. As in permanently. The station's Walt Whitmore, Sr. and Jud Roberts were both threatened. As was Frank Joyce, who did not take kindly to being pushed around.

The above issues aside, there is a lesser known - and much weirder - aspect to Joyce's claims. Yes, you can find the story/aspect if you look around (it actually goes back quite a while), but certain portions of the tale still remain shrouded in mystery. Roswell author-investigator Kevin Randle and I email back and forth and from time to time. On March 16 of this year, Kevin shared with me what he personally knew about that certain aspect of the Joyce story. It all revolves around a strange character that Joyce called "The Traveler." It goes like this...

In the wake of the threat made to the people at KGFL - we're talking about just a couple of days later - Walt Whitmore, Sr., had a strange request for Joyce. He asked Joyce to get in his (Whitmore's) car with him. Randle states that Jud Roberts may have been in the car too, but admittedly that's not precisely clear. Their destination, Joyce found out, was due to be the Roswell crash site, over in Lincoln County. Joyce sat in the front, with Whitmore driving. Joyce apparently didn't at first realize that there was someone else in the back-seat. It was the man who became known as "The Traveler." Very bizarrely, according to Joyce, "The Traveler" was dressed in either a gold-colored or bright-yellow suit; not unlike a flight-suit. As Kevin jokingly told me, a Man in Gold, rather than a Man in Black. Now, things get even more surreal. Could they get more surreal? Yep, for sure. 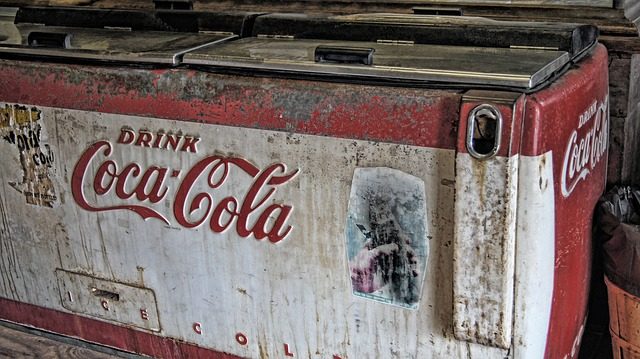 With Whitmore driving, Joyce decided to take a drink from a handy soda. It was not your everyday kind of soda, though. Like both Orfeo Angelucci and Stanley Glickman, Joyce found himself plunged into a definitively drugged-out state. A trance, even. In his mind-warped state, Joyce thought he was communicating with "The Traveler" by some kind of mind-to-mind process. Or, maybe, Joyce was so stoned that this was how it appeared to him. On arrival, Kevin told me that Whitmore (and, of course, Roberts, if he was indeed with them) entered the Brazel home. Joyce, however, was instructed by Whitmore to hang out in a nearby shack, which drugged-out Joyce did. Brazel then entered the shack, begging Joyce not to say anything else about what happened on the ranch. Joyce, even though things probably still didn't feel quite right, could see how stressed out Brazel was and agreed to let matters rest. When Joyce got back to the car, "The Traveler" was nowhere to be seen.

In their 2016 book, The Children of Roswell, Tom Carey and Don Schmitt state that the military was apparently "...still not sufficiently convinced by Joyce's pledge not to say anything, as he was shortly thereafter gathered up and physically removed to a military hospital in Texas for the next year." It all occurred under deeply unclear circumstances. Kevin states that Joyce was taken to a "mental hospital," which mirrors the story of Stanley Glickman, who reacted adversely to the mysterious drink that he gulped down and which left him with emotional problems for years.

Moving on, there is the even less well-known saga of a man named Conrad Zerbe. His name rarely surfaces and he is someone who even most Roswell researchers have failed to pay much attention to. Few researchers ever interviewed the now-dead Zerbe; although Bill Moore did in late 1983. Zerbe's link to the Roswell saga revolves around the matter of a certain, large number of photographs taken out at the crash site of the whatever-it-was that came down on the ranch in the summer of '47. A Roland S. Cliff, a Colonel Loomis, a Mr. Bohanon, and a Captain Ed Guill were in the know, when it came to (A) the matter of what happened and (B) who knew what the photos really showed.

In 1980, when the Moore-Berlitz-Moore book, The Roswell Incident, was published and received publicity, Zerbe mused on the possibility of revealing what he knew. Before he had the chance to do so, however, one day in late 1980 there was a knock at the door of his California-based home. Zerbe opened the door and was confronted by a plain-clothes man who flashed government I.D. Thirty-three-years after Roswell, Zerbe was what is, today, termed a "person of interest." Zerbe was told he was not in any trouble, but (there's always a but in these situations...) the man added that he knew Zerbe had expressed a desire to go public (how he knew is anyone's guess). It would not be a wise move, Zerbe was told. He got the message - even though it was a very brief message. No explanation was given as to why Zerbe should stay silent, when people like retired Major Jesse Marcel had not been threatened. In all probability, it was due to the fact that Zerbe knew precisely what the photos showed, too - just like certain colleagues at the old Roswell base in '47. 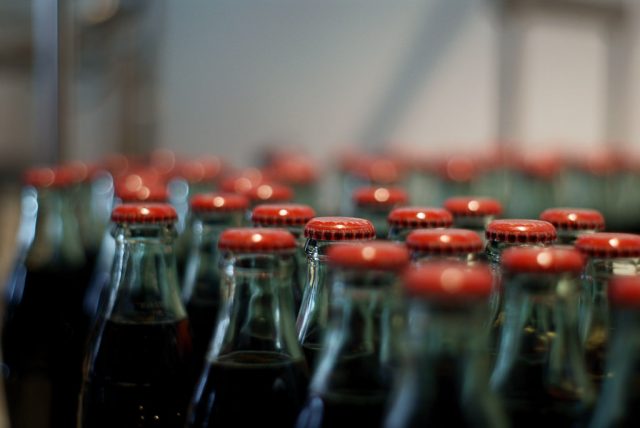 Somewhat oddly the man in the suit had brought with him a couple of sodas. He significantly lightened up, too, and he quickly changed the subject to what Zerbe had been up to since he left the service, years earlier. Maybe five or six minutes after chugging back the soda Zerbe began to feel strange. He was spaced-out and found himself rambling on to the man and answering his every question without hesitation. He was hit by vertigo and vaguely heard voices in his head. It was whispered mumbling that he could not understand. And then? Nothing. Zerbe had no recollection of the rest of the conversation, or of what happened to the man. He never saw him again, though. It was as if around thirty minutes of time had been wiped from existence. Zerbe suspected, though, that as the soda was bottled, and with screw-tops, that something mind-warping had been surreptitiously put in the drink before the man called and the bottle-top had been carefully replaced and tightened. Zerbe also wondered if after the chemicals hit hard, the man returned the conversation back to Roswell. Although, admittedly, this was just Zerbe speculating.

So, we have yet more stories of people finding themselves in curious situations and having their minds played with - all specifically "thanks" to certain drinks given to them by mysterious figures. Have we heard the end of all this? Probably not...