Singapore’s Strangest Creature Of All

In terms of the mysterious man-beasts of our world, their names, and the locations in which they are said to dwell, are numerous in number. They include: the Bigfoot of the United States; the Orang-Pendek of Sumatra; the Yowie of Australia; the Yeren of China; and the Abominable Snowman of the Himalayas. Even the United Kingdom is said to be the home of such creatures. Their many and varied names include the Shug-Monkey; the Man-Monkey; and the Beast of Bolam. But, what about the similar kinds of entities reported from the heart of Singapore? Really? Singapore? Well, yes, according to longstanding accounts and relatively recent encounters and confrontations.

Singapore might justifiably be seen as a most unlikely place to encounter a creature that is described as being part-ape and part-human. But, apparently not: for centuries, reports have circulated of anomalous apes roaming around Singapore, which is a sovereign-city state of around five and a half million people, and which is situated on the southern tip of the Malay Peninsula. While the details are admittedly scant and, today, just about impossible to verify, in 1805 just such a creature was said to have been encountered by a Malayan elder in the Bukit Timah region. He described the strange animal as an upright monkey, one that displayed certain, distinct human characteristics. Today, the area under the microscope is home to the Bukit Timah Nature Reserve, where, reportedly, sightings of such creatures are still made, as incredible as that might very well sound. 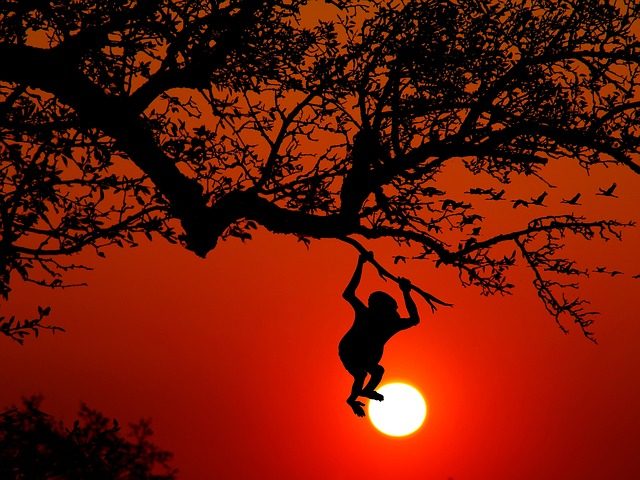 Sixty-five-year-old Bukit Panjang said of his knowledge of the creature: “We were always told as children when in the Kampung not to go near the forest at night due to the Monkey Man. Of course, we never saw it ourselves but it was always some uncle or friend of the family had seen it.” Although that particular comment suggests that, just perhaps, the stories were the concoctions of parents, concerned that their children might get lost – or worse – in the forests, what Panjang said next suggests otherwise: “Once we were shown these footprints near the forest road, and I remember the strong urine smell. Whenever we heard shrieks coming from the jungle we would tell each other – don’t disturb the Monkey Man.”

Panjang may not have seen the creature, but others most certainly did. Singapore’s The New Paper reached out to its readers for any information on the subject, something which brought in a number of significant accounts. One read: “I was going to the bus stop early one morning to catch the 171 bus. It was very foggy and cold. I thought I saw a tramp going through the rubbish bin, however when I approached, it called out with a loud animal sound and ran back into the forest. It was grey, hairy and ran on two legs, but had a monkey’s face. I was shivering with fear and called the police but to no avail.” 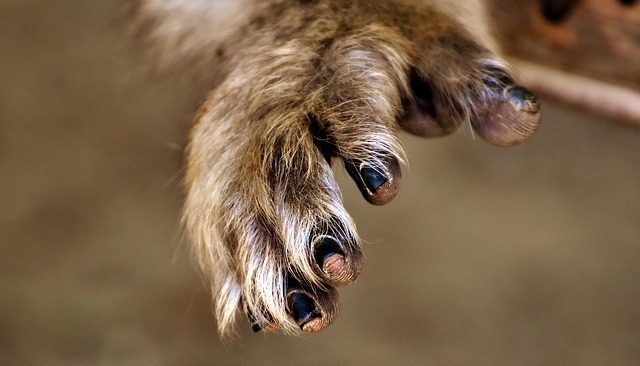 A second witness said: “When driving my taxi past the fire station on Upper Bukit Timah road in the middle of the night, I hit what I thought was a child that ran out in the middle of the road. It was on the car bonnet and then snarled at me – it was like a monkey but so big! It ran off injured, covered in blood, and holding its arm, which was broken.”

Whatever the truth of these cases, methinks it's time for someone to hit the road (and the skies) and head off and undertake a definitive expedition of Singapore, in search of its very own - alleged - equivalent of Bigfoot. Are the stories of the beast and its antics just too good to be true? Well, that's what expeditions are for, to hopefully answer questions just like that one! Who's up for the challenge?