The Metaphysicist: Emmanuel Swedenborg, and Immanuel Kant’s Struggle to “Believe”

Among the most admired, yet perplexing scholars and mystics of the last several centuries had been Christian philosopher Emanuel Swedenborg.

Despite being born in 1668, he was still, in the truest sense, a renaissance man. Having spent two decades of his life engaged full in scientific and engineering research and development, Swedenborg’s interests included forward-thinking concepts that included flying machines, and other ideas deemed ahead of his time.

However, by the middle of his life, Swedenborg became fascinated with spirituality, and began to seek answers to the connection between material reality, and the human spirit. With time, he even began to have remarkable experiences of his own, which not only challenged his previous scientific assessments of nature and existence, but also challenged one of the greatest philosophical minds of the last several centuries: German philosopher Immanuel Kant.

Swedenborg, by the last decades of his life, had made a number of esoteric, if not unbelievable claims; namely that he had begun to learn the language of “angels,” in addition to having traveled to other planets in the solar system by means of out-of-body experiences, as chronicled in his 1758 work, Concerning Earths in the Solar System. This, he said, was made possible after a spiritual “awakening" he had, during which Swedenborg claimed that God opened his eyes, allowing him to see the spirit-world around him. Parts of this “awakening” and his ensuing interpretation of the spiritual dimensions of humankind were addressed in his most popular book (also written in 1758), Heaven and its Wonders and Hell From Things Heard and Seen. 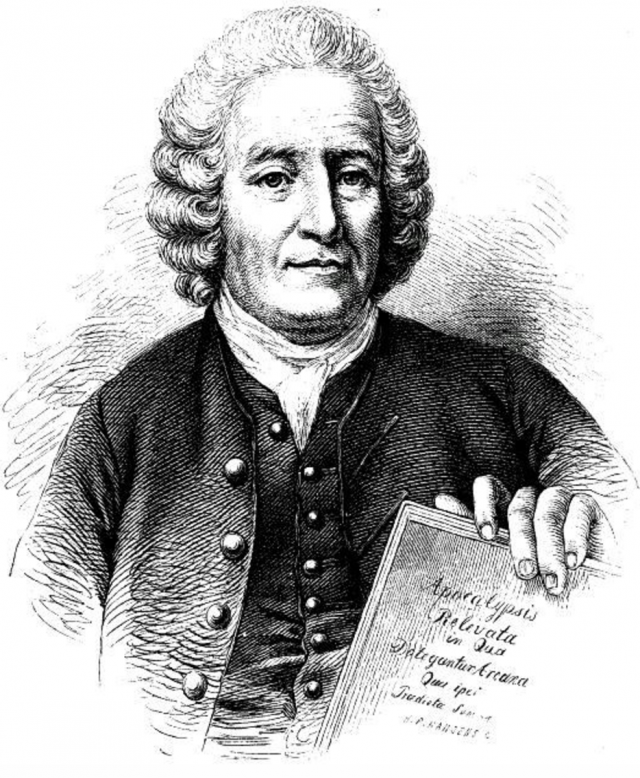 In this, his most famous work, Swedenborg wrote that:

“Angels talk together just as men do in the world, and also on various subjects, as on domestic affairs, on civil affairs, on the affairs of moral life, and on those of spiritual life; nor is there any other difference than that they converse more intelligently than men, because more interiorly from thought. It has been given me often to be in company with them, and to speak with them as friend with friend, and sometimes as stranger with stranger; and then, because I was in a similar state with them, I knew no otherwise than that I was speaking with men on earth.”

Over the course of the last three decades of his life, Swedenborg went on to complete dozens of theological works, 18 of which were published, and which many even today believe to have been “divinely inspired” religious works. However, what became among the most controversial associations made with Swedenborg involved a number of psychic experiences he had, several of which were witnessed by a number of others.

Arguably, the most well known of these incidents occurred on July 29, 1759, at a dinner in Gothenburg, Sweden. A 1768 letter written by Immanuel Kant later described how, at this dinner, Swedenborg at one point began to relate to his company that a fire had just broken out in Stockholm, and had managed to consume his neighbor’s home. Worse, Swedenborg believed that this fire he was mysteriously aware of was now threatening his own home!

Two hours passed before Swedenborg finally reported that the fire seemed to have stopped, a mere three doors from his place of residence. A few days later, news made its way to Sweden, where reports confirmed his visions, with every statement matching right down to the precise hour, as Swedenborg had seemed to know intuitively. Had he truly beheld a vision of the potential destruction, and then assured safety, of his home a great distance away?

Enter Immanuel Kant, who later resolved, after some consideration, that Swedenborg’s apparent "psychic abilities" were obviously just illusions. Granted, Kant seemed unable to find any scientific explanation for Swedenborg’s knowledge that a fire had nearly consumed his home. 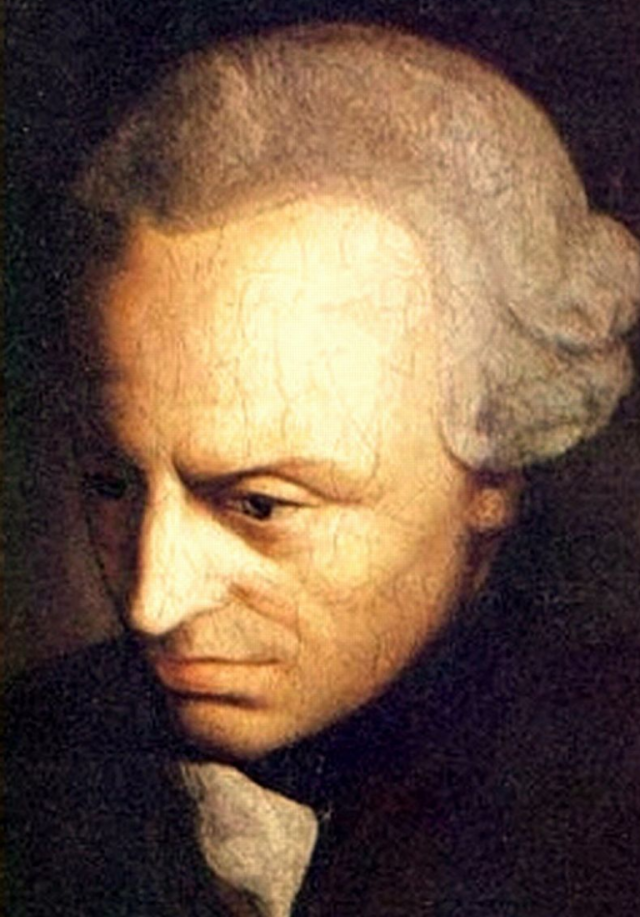 Immanuel Kant, who both ridiculed, and admired Swedenborg (maybe)

Interestingly, while publicly taking a negative attitude toward Swedenborg (even going so far as to ridicule his seemingly "spooky" abilities), Kant appears to have maintained a private interest in what Swedenborg had predicted. While the two philosophers never met, Kant later told students of his during lectures not to make light of Swedenborg. Similarly, private letters Kant wrote appear to have expressed a reverence, and even fascination for Emmanuel Swedenborg. To this day, the division between Kant's private and public attitudes toward Emmanuel Swedenborg remain somewhat mysterious.

One can't help but wonder if those who publicly downplay "woo woo" concepts like psychic abilities, clairvoyance, and other seemingly unexplainable mysteries don't actually maintain a private fascination for these things. Perhaps they do... and perhaps Immanuel Kant, despite the logic that marked his place in history as one of the greatest philosophers of his day, occasionally had doubts too.

In other words, perhaps he was only human, like the rest of us... and like a lot of doubtful scholars whose public, and private interests may differ more often than we're told.