The Pterodactyl Trilogy At Its End

It’s time to bring my trilogy of tales of “living pterosaurs” to an end. This particular story is, perhaps, the most controversial of all. And certainly the most ridiculous too. It appeared in the pages of the Illustrated London News on February 9, 1856. It is such a strange story that the only way to do it, ahem, “justice” is to present it for you, today, as it appeared midway through the 19th century. We are assured that: “A discovery of great scientific importance has been made at Culmout (France). Some men employed in cutting a tunnel to unite the St. Dizier and Nancy Railways, has just thrown down an enormous block of stone by means of gunpowder, and were in the act of breaking it to pieces, when from a cavity in it they suddenly saw emerge a living being of monstrous form.”

There then followed a detailed and amazing description of the beast: “This creature, which belongs to the class of animals hitherto considered to be extinct, has a very long neck, and a mouth filled with sharp teeth. It stands on four legs, which are united together by two membranes, doubtless intended to support the animal in the air, and are armed with four claws terminated by long and crooked talons. Its general form resembles that of a bat, differing only in its size, which is that of a large goose. Its membranous wings, when spread out, measure from tip to tip three meters twenty-two centimeters. Its color is a livid black; its skin is naked; thick and oily; its intestines only contain a colorless liquid like clear water.” 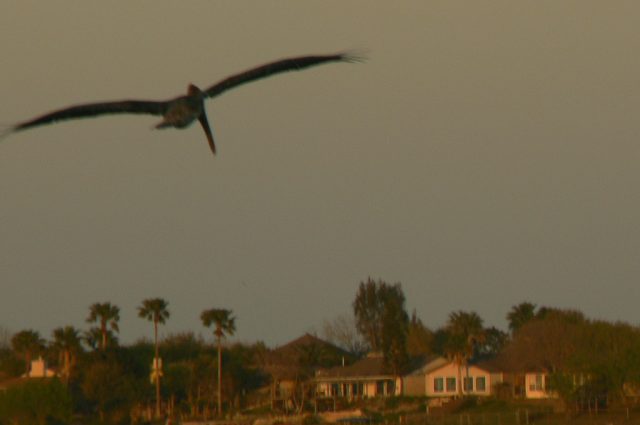 The unnamed journalist then proceeded to reveal what happened after the monster emerged from its confinement in the rock: “On reaching the light the monster gave some signs of life, by shaking its wings, but soon expired, uttering a hoarse cry. This strange creature, to which may be given the name of a living fossil, has been brought to Grey, where a naturalist well versed in the study of paleontology, immediately recognized it as belonging to the genus Pterodactylanas.”

While I am open to at least some of the alleged sightings of creatures that appear to resemble pterodactyls (superficially or more so), I’m certainly not wide open. In this case, the “facts” are so ridiculous that there is very little we can do with this report – except relegate it to the garbage, which is indeed where it belongs. Yes, I do believe there is a genuine mystery afoot when it comes to the wider mystery of the pterodactyl issue, but this isn’t a part of it – aside, of course, from demonstrating that we should certainly not take all such cases at face value. 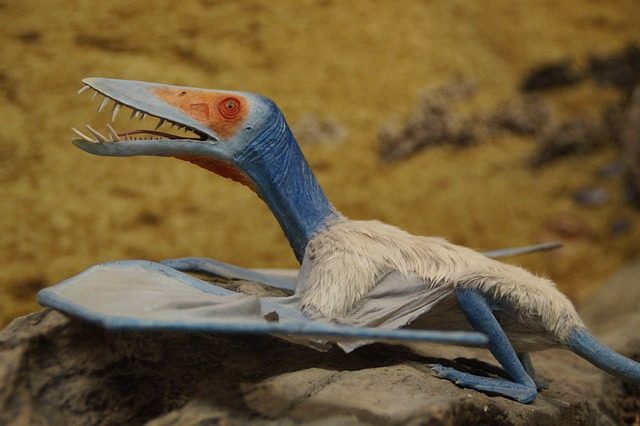 We'll close with the words of Mick Goss, who wrote about this deranged affair in an article titled "The French Pterodactyl: A Fortean Folly," which appeared in issue 21 of Magonia in December 1985: "...there is something endearing about the French Pterodactyl that makes us want to believe in it. The most incredible aspect of the story is that it not only survives but shows no sign of vanishing into dinosauric extinction."

Half of the Milky Way is From Somewhere Else