Can a day go by without an update on the three-fingered allegedly alien mummies of Peru? As the cries of “Hoax!” increase, so apparently do the new releases of fee-for-view videos from Gaia.com and journalist Jamie Maussan, the go-to guy for all things 3-fingered. Yesterday, it was revealed that the mysterious cave where the mummies – at least five at last count – were supposedly found must be kept secret but the identity of the finder was revealed to be a guy named Mario, whose identity apparently must also be kept secret. However, new discoveries about the mummies are coming fast and furious to the patrons of Gaia.com. Fortunately, one of them is express.co.uk and they have revealed that a female 3-fingered mummy was going to be a mommy. That’s right, she was carrying eggs!

"In the pelvic cavity we see the presence of eggs. They are translucent meaning they consist of an organic substance."

José de la Cruz Rios, who is identified as a ‘biologist’ and is known to have worked with Jamie Maussan before, came to this interesting conclusion that “translucent” means “organic” when looking at a CT scan of the alleged mummified remains of an alleged female 3-fingered aliens. Also, Dr. Edson Salazar Vivanco, who is identified as a ‘doctor’ and was involved in the analysis of an alleged 3-fingered alien hand last year, described how they found the ‘eggs’:

"The physical examination revealed that in the pelvic cavity there was a bump. This may have been its last meal, it may be something else, or it maybe gestation."

A last meal? He obviously didn’t take the class that the biologist did where they explained that a bump with translucent oval objects means organic eggs. He must have also skipped the math class where they showed how you put two and two together and it adds up to “reptilians.” The Gaia.com videos have been alluding to the theory that these mummies may look like 3–fingered, big-headed, small humans with slit eyes but are actually more like reptiles or alien Reptilians and the eggs prove it because humans don’t lay eggs …right? 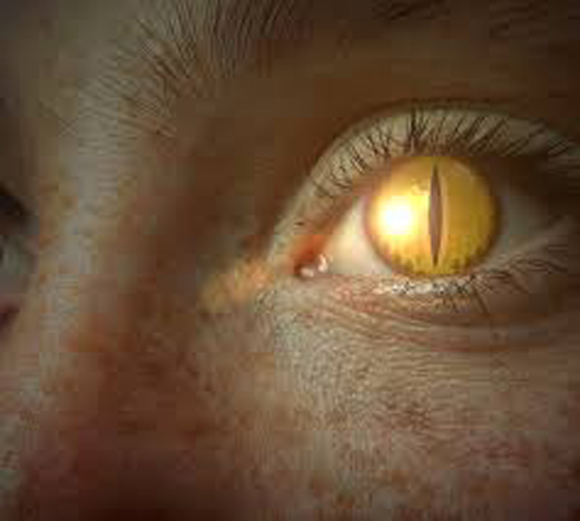 Funny you should mention that. In the previous video where it was revealed that five mummies have been found so far, one of them was said to be a baby, which the ‘researchers’ named Wawita, which means … go ahead, guess. Give up? It means ‘baby’ in the local Cashua language. It’s nice to keep the locals involved, especially when many of them are upset that unidentified remains of ancient people – aliens or ancestors – are being shown for profit and possibly desecrated. Don‘t even get them started on the archeologists and mummy experts who are convinced this is all an elaborate hoax.

Is it? As the 'researchers have been saying all along in previous videos:

“… now it is necessary to perform a DNA test …”

In the meantime, there were originally just six (that’s two 3-fingered hands worth) videos in the series but the attention this is getting may convince them to add another season or two … or some spinoffs. “Three-Fingered Men and a Baby” for the guys and “Don’t Tell Mom The Babysitter’s a Dead Mummy” starring the egg woman.

Stranger things have happened, but not by much. Stay tuned for the next update.

The Return of the Stoned Ape Theory of Evolution