Trees That Talk: The Bizarre World of Plant Communication

Back in the 1960s, CIA interrogation expert Cleve Backster had been conducting experiments with polygraph machines when he stumbled onto something novel. He noticed what appeared to be a change in electrical resistance with one of the plants, to which he connected the polygraph equipment, whenever he removed a leaf, or even "threatened" to harm the plant by intent alone. He likened this sudden electrical pulse to a "scream" emitted by the plant in response to endangerment.

While Backster's theory was considered a crackpot idea, many would follow with similar, unusual observations about the behavior of plants, which seemingly represented a sort of "communication" they might be capable of. For instance, a 1989 AP article discussed what one physicist, named Ed Wagner, believed were evidences he found of plant communication via what he called "W-waves":

Physicist Ed Wagner says he has found evidence that trees talk to each other in a language he calls W-waves. "If you chop into a tree, you can see that adjacent trees put out an electrical pulse," said Wagner. "This indicates that they communicated directly."

Explaining the phenomenon, Wagner pointed to a blip on a strip chart recording of the electrical pulse. "It put out a tremendous cry of alarm," he said. "The adjacent trees put out smaller ones.... People have known there was communication between trees for several years, but they've explained it by the chemicals trees produce," Wagner said. "But I think the real communication is much quicker and more dramatic than that,” he said. "These trees know within a few seconds what is happening. This is an automatic response."

Wagner has measured the speed of W-waves at about 3 feet per second through the air. "They travel much too slowly for electrical waves," he said. "They seem to be an altogether different entity. That's what makes them so intriguing. They don't seem to be electromagnetic waves at all."

Another physicist, William Corliss, also took interest in Wagner's discovery, noting that, "The voltage measured by electrodes implanted in trees goes up and down as one goes higher and higher up the trees... incidentally, electricity does seem to affect plant growth." 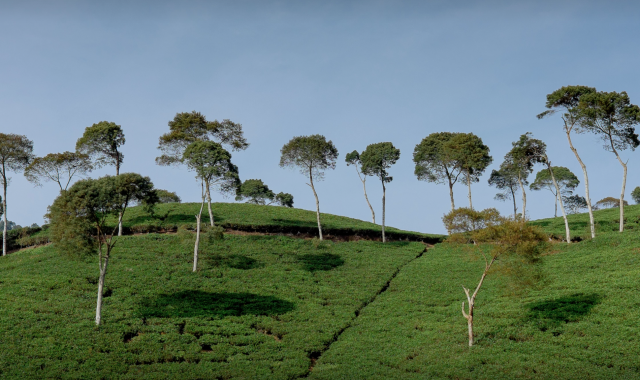 In more recent years, the idea of plants that are capable of forms of "communication" has been considered a bit more thoughtfully, and is not outright shunned by the scientific community. One leading modern researcher and advocate for the varieties of ways that plants communicate is Suzanne Simard, whose work with plants has helped set new precedents for how interactions between various species of flora occurs. Simard's research began to coalesce around what became a doctoral thesis two decades ago, in which she argued that a variety of communication methods were used by trees to achieve everything from expressing their needs, to sharing nutrients "via a network of latticed fungi buried in the soil." She further studied the varieties of ways that fungal filigrees were exploited by trees in ways that allowed them to send signals to other plants nearby about changes in the environment, and even "helping" endangered plants by transferring and sharing nutrients with them.

Speaking with Yale Environment 360 last year, she talked about how, as she puts it, a forest "is a cooperative system," saying:

“To me, using the language of ‘communication’ made more sense because we were looking at not just resource transfers, but things like defense signaling and kin recognition signaling. We as human beings can relate to this better. If we can relate to it, then we’re going to care about it more. If we care about it more, then we’re going to do a better job of stewarding our landscapes.”

A 2016 TED talk given by Simard can also be seen here. 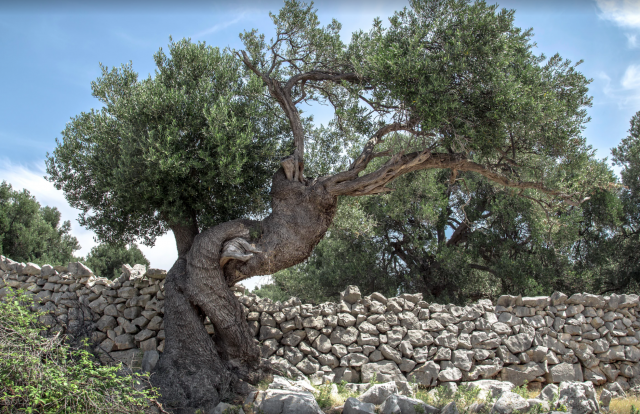 Despite having communicative abilities, plants generally aren't deemed to have any sort of intelligence. However, there are still some members of the scientific community that argue this is not necessarily the case. Author and researcher Michael Pollan, who studies the field of plant neurobiology, argues that plants are more perceptive than many would think:

"They have analagous structures... They have ways of taking all the sensory data they gather in their everyday lives ... integrate it and then behave in an appropriate way in response. And they do this without brains, which, in a way, is what's incredible about it, because we automatically assume you need a brain to process information."

Understanding the ways that various life forms on Earth communicate and cooperate with each other gives us a much broader sense of what "life on Earth" is truly about. It also challenges us to consider whether there are more complex systems of interaction between organisms, including those which aren't deemed intelligent, or even responsive, by humans.

In the case of plants, it seems unusual that these organisms, while deemed to be very much alive, have long been relegated to being unresponsive and "vegetative," in the most literal sense. Maybe it's indeed time we start paying closer attention to our floral kindred, and the subtleties of their interactions with each other and their environment.

Those Mysterious Blue Lights Are From NASA