Let’s go with the ancient civilization connection first. An interesting photograph has been making the rounds of an artifact from the University of Chicago’s Oriental Institute that looks an awful lot like a fidget spinner if fidget spinners were made by ancient Mesopotamians in the Isin-Larsa Period between 2000 and 1800 BCE, which is when the artifact is from. The three arms and hole in the middle of the clay relic caused museum curators to label it as a “spinning toy with animal heads”… 85 years ago! In fact, a 1932 analysis speculated that the three arms were originally carved heads of a bull, an ibex and a lion – a perfect way for kids to lean about creatures in the days before animal crackers.

Someone recently noticed the resemblance of the ‘toy’ to today’s fidget spinners and that prompted researchers to take a second look. Unfortunately, curiosity killed the cat-headed Mesopotamian fidget spinner. Based on the fact that it was found at a temple and it didn’t resemble any other toys of the period, the museum now believes the clay artifact is actually part of a mace – the weapon of choice in the days of bludgeoning.

If we can’t blame the Mesopotamians for messing up our lives with fidget spinners, can we blame aliens? In particular, aliens who make crop circles that look like fidget spinners? Two popped up recently on the go-to site for crop circle photos -- cropcircleconnector.com. The first allegedly appeared on July 19 in Atherington, Nr Middleton-on-sea, West Sussex. 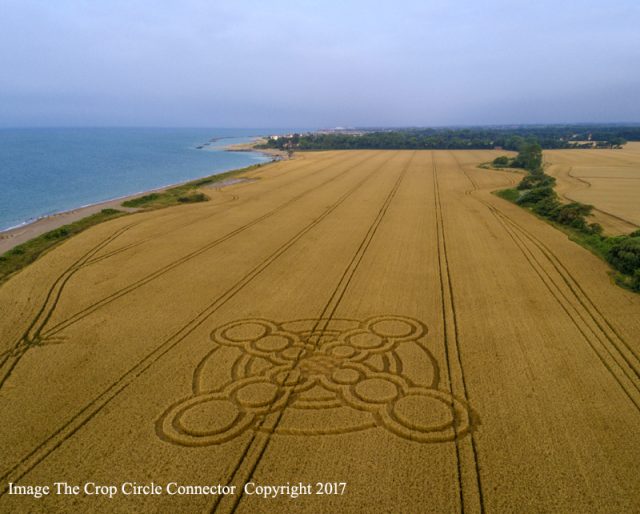 The first suspicious thing you’ll notice is that the figure has four arms, not the fidget-spinning three. The second is that the crop circle was ‘discovered’ by Matthew Williams, a crop circle investigator … and admitted crop circle maker. Not close enough to even suggest a cigar. 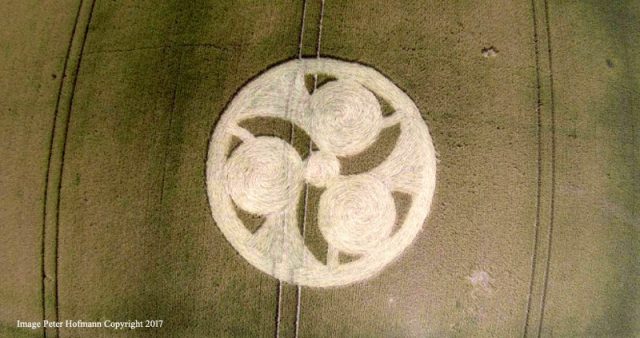 The second one looks more like a fidget spinner. This circle was reported on June 27 in Delley-Portalban, Broye, Canton Fribourg, Switzerland. Many will notice that it also resembles the Celtic triskelion symbol, which is actually pre-Celtic. While the English ones get all of the publicity, crop circles are also quite common in Switzerland and just as controversial. This simple one doesn’t look too alien.

The good news is that fidget spinners are on their way out. The bad news is, fidget rollers may be next. Look for them in your stores, museums and wheat fields soon. 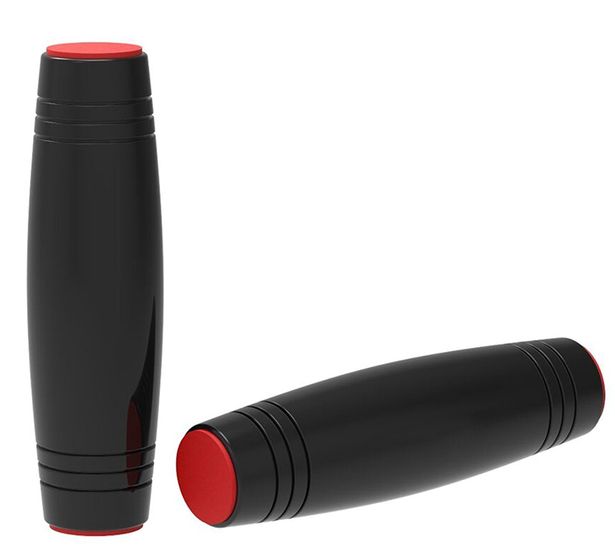 The Bizarre Beast of the Land Between the Lakes