Are UFO Abductees Being Secretly Watched?

As someone who writes a great deal on the subject of UFO-themed issues, I find myself on the receiving end of a lot of reports and witness testimony. Some such accounts are more controversial than others. Then, there are those incidents which are really controversial. Arguably, we're talking about beyond controversial. There is one particular case which is coming up to its 30th anniversary. I'm talking about just days away, which is why I mention it now. In many respects, referring to it as an "anniversary" is probably not the correct thing to do. Not because it's inaccurate, but because an anniversary is so often tied to fun and celebratory events. But, there's nothing to celebrate here. And, certainly, there is no fun either.

Brenda is someone whose story was told to me personally and which occasionally crosses my mind, such is the deep strangeness attached to it. She is someone who has had a lifetime of encounters with those diminutive, black-eyed entities that have become known as "The Grays." For Brenda they are encounters which have revolved, primarily, around two issues: (A) medical procedures said to have been undertaken by the Grays and (B) terrifying dreams of a looming apocalypse - always looming but never quite arriving, thankfully. 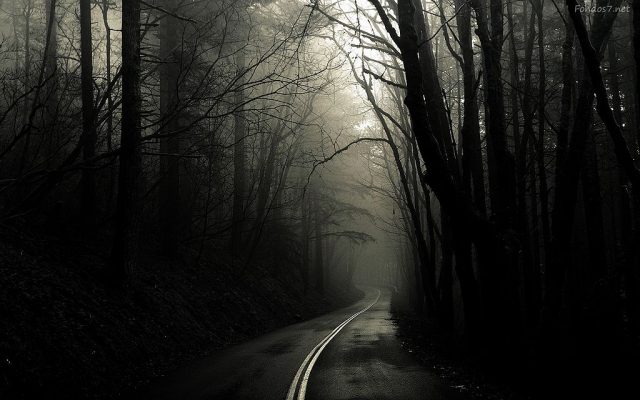 It was early August 1987 and Brenda was driving late at night to visit her family in the southeast Texan city of Beaumont - a city which, ironically, I lived very close to from early 2002 to December 2003. Brenda arrived at the family home in one piece, but not until the following morning – hours after she should have arrived. Her family was frantic and was all but ready to contact the Beaumont police when it became clear that something – something deeply worrying and even conspiratorial – was going down. It was only Brenda’s call from a 24-hour gas station, in the early hours of the morning that prevented the authorities from being brought in and a full scale hunt being initiated.

When Brenda finally reached her family, it was clear that she was in a state of deep distress and utter confusion. Concerned that she had been attacked, mugged, or worse, her brother wanted to bring the police in – as in immediately. Brenda pleaded otherwise, and explained what she consciously recalled. It wasn't the whole story, but it was certainly enough to paint a graphic picture. It revolved around Brenda being taken from her car – by what seemed to be military personnel. She believed - or, perhaps, "suspected" would be a better term - that the men had somehow been able to “prompt” her into exiting the main highway from Houston to Beaumont and down a lonely stretch of heavily wooded road, where she was confronted by a black van, surrounded by a group of four or five men, all dressed in black fatigues. Precisely how they were able to "prompt" her was never resolved. It was, by Brenda's own admittance, just a feeling, one that she felt was provoked by something on the tip of her tongue, but which she could not properly remember or describe. Not unlike one of those dreams that fades away as we wake up.

Brenda also recalled being taken, in what she felt was a drugged state, to a small, sub-surface facility, a couple of miles away at the very most, and where she was interrogated in downright hostile fashion by two elderly men that she thought were doctors. They were surrounded by several men in military uniforms that befitted the likes of high-ranking personnel. The two doctors, Brenda says, "...wanted to know, did I know my blood group? Well, yes I did. They took a lot of blood. Vials. They kept asking me about my blood: Did I get a lot of nosebleeds? Did I have any physical differences? I don’t know what that meant. Did I feel like I was on a mission to do things for the aliens? Well, I have always thought that and I told them. I remember the doctors looking at each other when I said that." 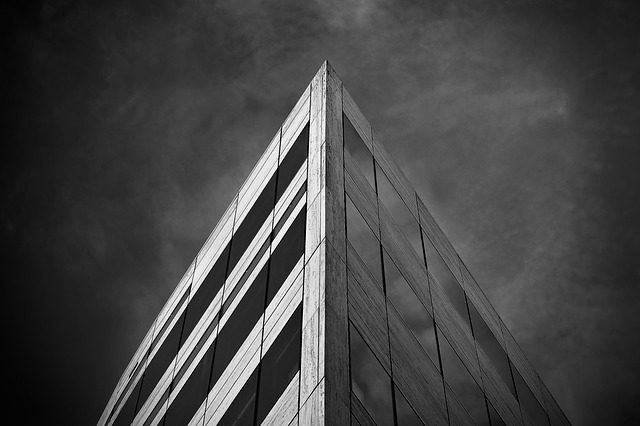 It's worth noting too that Brenda developed a feeling that the building was not your average military facility. In fact, it may not have been anything of the sort at all - even though that was what Brenda first assumed it to be. She said: "I got the feeling this place, whatever it might have been, was abandoned. For a long time. It was convenient, I guess, for them to use somewhere and not get caught." The idea of teams of military personnel clandestinely watching abductees - even kidnapping and interrogating them - is indeed controversial. Yet, such cases proliferate. They have become known as "Milabs," or "Military Abductions." They remain among the most controversial of all the various aspects of the alien abduction phenomenon.