Sometimes, an investigation will take the average adventurer in a direction very different to that originally anticipated. Exactly that happened to me and Jon Downes when we were on Puerto Rico in the summer of 2004. We were on the island with a crew from the SyFy Channel's Proof Positive show. We were there for a week or so to make an episode which was focused on Puerto Rico's most famous monster, the Chupacabra. It was, however, a week which also took us in numerous other directions. Witnesses told us of seeing what they were sure was the Chupacabra. Others, though, claimed to have seen Mothman-type creatures and, years after it was originally reported in the mid-1970s, even the so-called "Moca Vampire" too. Of course, most of the stories didn't make the cut: after all, a full week of filming had to be trimmed to around 20 minutes, which was not an easy thing to achieve, I'm sure.

One of the things that didn't make it on-screen was a strange story told to us by one of the crew, a man with the nickname of "Cheese." Why Cheese? I have no idea! That's what the rest of the island-based TV crew called him, so me and Jon did too. As we listened one night, over a mountain of booze in the bar of the Wind Chimes hotel we were staying at, Jon and I found ourselves plunged into a deeply weird story of nothing less than extremely controversial proportions. 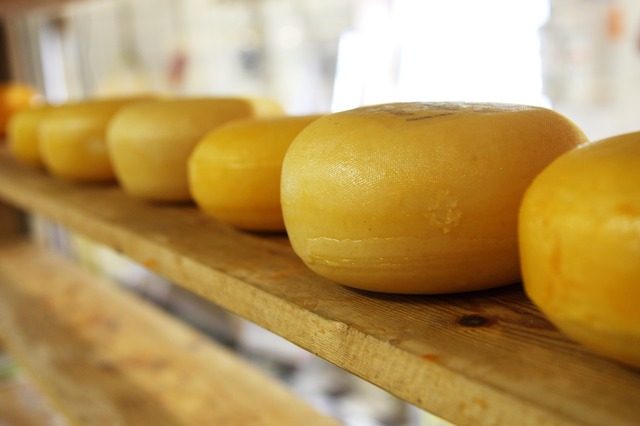 According to the tale – which half the film crew and a couple of locals had all heard - the entire population of a village somewhere on the Rio Canovanas was afflicted by a strange condition. The village-folk, we were told, were skinny and downright anemic-looking. None of the people of the village exceeded four and a half feet in height, we were told. Their heads were larger than normal and were marked with prominent, blue veins. They were completely lacking in hair. Some of them had nothing less than six fingers on each hand. Their noses were almost beak-like. They had skin that gave them a leathery, wrinkled, aged look. Their genitals were supposedly nearly non-existent. As for their voices, they were oddly high-pitched. And, they walked with a stiff, robotic gait.

The symptoms that were described to us sounded like an extremely rare condition called progeria; a tragic, genetic affliction that affects children. In fact, it’s so rare that approximately only one case exists per every eight million people on the planet. Progeria provokes rapid aging and a physical appearance near-identical to that of the people of that village on the Canovanas River. 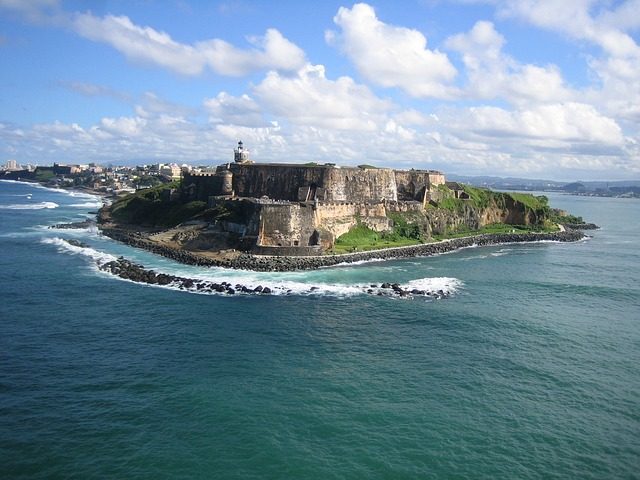 Of course, given the rarity of progeria, this instantly made both of us wonder: how was it possible that an entire village could be affected by this condition and across what we were told were, at least, several generations? Well, as I see it, there is no way that an entire village of people could had gone down with progeria and for successive generations. Not only that, Puerto Rico is not large in size. It would surely not have taken long for the authorities to learn of the story and its villagers, and also to get out there and offer help. Clearly, it was stretching credibility to suggest that the village and its people would have remained elusive for who knows how long.

Jon wrote about all this in his 2008 book, The Island of Paradise, which was, in essence, a diary-like book on that week in 2004. And, although Jon - like me - saw the story as simply that (a story), he admitted that "...in the intervening years I had heard several other rumors that there was a place in the vicinity where something appeared to be wrong with the genetic make-up of the inhabitants." Just perhaps, a tiny grain of truth in this saga was destined to become a story of fantastic and undeniably unlikely (and distorted) proportions - as so often happens in tales of the paranormal.