Illness And The World Of The Supernatural

My recent article - "A Paranormal Pair of Ghouls" - told the strange story of a man who encountered what can only be described as a definitive Man in Black and a Women in Black. The location was Tampa, Florida, and the year, 2008. The witness said of the man that, "...he was about 5’9 with a thin build. He had incredibly pale skin that showed blue veins underneath (I had turned on all of the house lights by this point, so they stood out in stark contrast), a very high forehead, prominent cheekbones, and deep-set, large, brilliant blue eyes, possibly the most vibrant blue I have ever seen...."

As for the woman, she was "...about 5’6, emaciated, and looked about mid-20s, wore a black evening gown with elbow-length satin gloves and had a clashing bright green knit shawl around her shoulders. She had a short bob haircut with bangs, though it really looked like a poorly cared-for wig. She had the same high forehead, cheekbones, and blue eyes as her partner, although her eyes were more narrow and slightly slanted." Most disturbing of all, the witness said: "Only three days after I saw them I developed a severe bacterial infection on my legs and lower abdomen. It was a Strep infection, and the doctor could not determine how I contracted it."

This brought to mind the many and varied other examples I have on file where people have fallen sick after having paranormal experiences. Of course, anyone - at any time - can fall sick. And, just because someone is involved in the world of the paranormal doesn't mean that every illness is somehow connected. We are all human and we all get ill - sometimes with minor issues and on other occasions to an extremely serious degree. The ones that intrigue me, though, are those where the condition has come on in the immediate aftermath of a paranormal encounter. As in hours - or, at most, a few days. 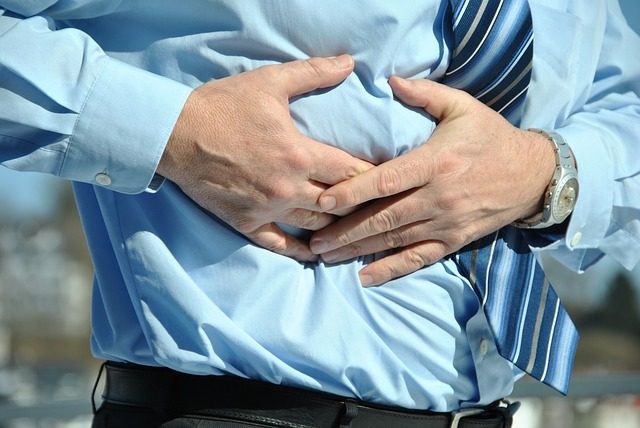 A perfect example is that of Albert Bender, the guy who pretty much kicked off the whole Men in Black mystery in the early 1950s. After allegedly getting too close to the truth behind the UFO phenomenon, Bender was visited by three strange and menacing MIB. They were not of the Will Smith and Tommy Lee Jones type, though. Rather, they were far more like today's so-called Shadow People. They were phantom-like things with shining eyes and bad attitudes that walked through the walls of Bender's attic-based abode in Bridgeport, Connecticut. Bender was terrified by the warnings of the MIB, who told him to quit Ufology. Or else.

As it turned out, it took several threats and creepy encounters before Bender finally heeded the words of the terrible trio. When all of this was going down, Bender went down too: with head-splitting migraines, severe stomach pains, faintness, and issues with his short-term memory. Was all of this due to the fear that had been instilled in Bender? Or, had he somehow been supernaturally infected? Who knows? But, things didn't end there: Bender - quite out of the blue - developed a fear that he had cancer. Fortunately, he didn't have cancer at all: after quitting Ufology, and getting married, the symptoms went away and Bender lived to the ripe old age of 94, passing away on March 29, 2016.

In early 2016, I spoke with an Englishman named Robbie Carter. In August 1982, he had a somewhat similar experience after an encounter with what sounds like one of the aforementioned Shadow People. Carter, who was fourteen at the time, was living with his parents in Beckenham, Kent, England. He had a traumatic encounter with what he described to me as "a flat black-colored shadow [which] crawled on the bedroom ceiling." During the encounter, Robbie experienced a bout of sleep paralysis and said that the room "suddenly smelled like dirt." Robbie was soon hospitalized with meningitis. It was fortunate that the condition was quickly caught, and Robbie made a full recovery.

In 2015, David Weatherly wrote an article for my Men in Black book titled "Children of the Men in Black." The subject was the phenomenon of the Black Eyed Children. As often happens when I write a book, people contact me to share their experiences. One of those was Jim Fort, who said that he had an encounter with the BEC in either February or March of 2008, in Florida. At the time, Jim and his wife were living in a rented duplex in a small town outside of Orlando. 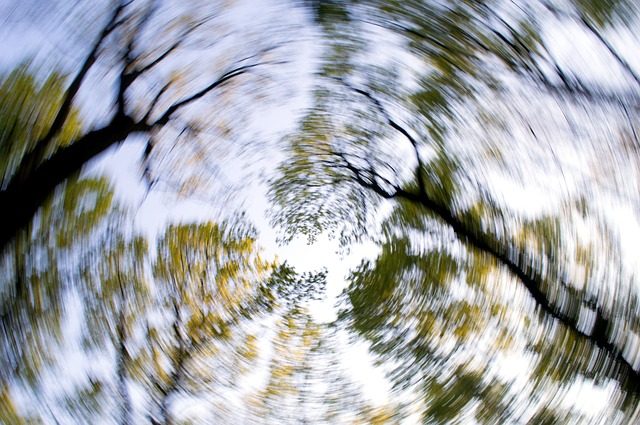 Jim's encounter was a typical BEC one: there was a knock on the door late at night and Jim, having peered through the spy-hole on the front-door, saw two kids in black hoodies, both staring at the ground. He tentatively opened the door and was confronted by a pair of pale-faced, black-eyed monsters - who were now staring right at him. Jim slammed the door and never saw them again. Two days later, though, he experienced a severe case of dizziness, followed by a couple of pretty bad nosebleeds. Then, three weeks later, after feeling repeatedly sick, nauseous and shaky, he was diagnosed with type 2 diabetes.

Finally, there is the account of Michelle, a resident of Nova Scotia, Canada. In January 2017, and just two days after having a graphic dream about the Slenderman, Michelle was hospitalized with colitis - which she had never had before. She made a good recovery, but was shaken by the timing, which she believed (and still believes) was connected to the skinny monster of her nightmare.

Could all of this be coincidence? Sure. But, there are a lot of such tales in circulation, and more than a few in my own files. They all revolve around illnesses, conditions and diseases which came on specifically after a paranormal encounter took place.