Unless something surfaces out of left field, this will be my third and final installment of reports from people, all around the world, who have recently had what can only be termed "nuclear nightmares." That's to say, people who have had terrifying, dream-style visions of a looming nuclear war. And of cities destroyed and millions (maybe even billions) killed. So far, here is where things are at: I have received a total of 27 reports via (combined) Facebook, my blog, and email. Of those 27, 19 are from people in the United States, 3 from Canada, 2 from the U.K., 2 from Australia, and 1 from Mexico. Of the 27 nightmares, 23 of them occurred in the last 3 months. The remaining 4 were older - and in one of those cases, significantly older. You can find my first article on all this at this link. And, the second one here.

Whether all of this is due to anxiety provoked by the North Korean issue, is anyone's guess. I wouldn't be at all surprised if at least some of them fell into that category. Others - which contain eerily similar scenarios - make me think there may be more going on. On August 18 J. Griffin, commenting on the fact that several people who contacted me had dreamed of a nuclear strike on the U.S. city of Chicago, said: "I'm in Chicago right now on business - the last street to my first destination was 'Nuclear Drive.' Go figure." 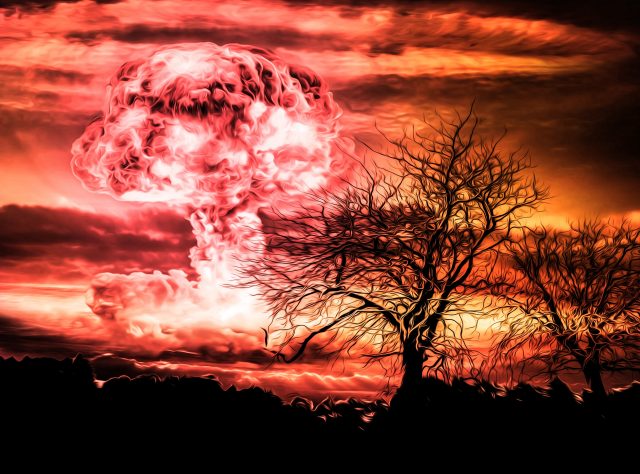 Then, on August 21, I received this from Jacqueline Bradley: "Hi Nick, just read your piece about people dreaming about nuclear explosions...A few days ago I had a dream that several nuclear events occurred - in my dream. I remember the term 'thermonuclear.' There were several of these events popping up (appeared to be everywhere and small versions of what we would ordinarily be aware of.) No one seemed to be very perturbed by these and people were just walking around, occasionally looking around and watching these."

Jacqueline continued: "I was aware that if you were caught up in one and died it killed off your soul or spirit too. All this was happening in broad daylight on sunny days. The dream ended where I was in some kind of alley with an old fashioned dustbin nearby. Suddenly I found myself 'sinking' or evaporating and woke up. I wasn't scared by the dream, just puzzled. I too connected it with the tensions in N Korea. I've also been watching Twin Peaks and connected it with that, but not sure why."

One day later, Jill S. Pingleton wrote: "Nick - I've been reading your articles about the Chicago Mothman sightings, dreams and nuclear war. In fact, I've shared them widely with people and two of them may write you and send you their dream/visions. Interestingly, we had this discussion before I saw your first article. As a paranormal investigator and student of metaphysics, I, like many, are concerned about the prophetic potential of so many having these dreams/visions. However as a former MUFON Chief Investigator, I'm wondering if the people reporting these dreams and associations are Contactees?" 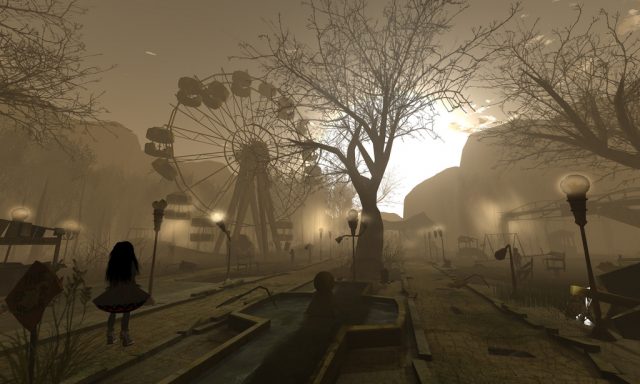 Jill added: "My point is that Contactees frequently recount stories of viewing scenes of mass destruction placed in their mind's eye during encounters with ETs. I don't know if they are being given glimpses of the future or only a possible time line unless events can be changed. Like a wake up call to Contactees to get involved and speak out for the sake of humanity. Perhaps that's also the mission of the Mothman. I wonder if any of these dreams/visions were preceded by an abduction event or if it's part of an on going 'download' that so many Contactees experience. I think much can be learned from studying the Experiencers/Witnesses. So many questions! Thank you for the articles and your insight into all these."

The final word? Well, as I said above: yes. At least for now, unless "anything else" happens. Let's hope that the nightmares stay away and the nukes don't fly...

Walk Like a Man: The “Humanzees” that Inspired Legends of Human-Ape Hybrids