UFOs of the Cold War Era, and Other Mystery Objects of Military Origin

While birds and planes have certainly been mistaken for UFOs over the years, there are far more interesting things that have been mistaken for saucers, too. As history has shown, a lot of these mysterious skybound objects were secret military prototypes and other technologies, some of which were even operating outside the bounds of existing nuclear test treaties.

Popular Mechanics recently featured a piece by Kyle Mizokami, which discussed Soviet tests back in the late 1960s that dealt with such technologies. Residents in the Soviet Union reported six incidents where a strange, crescent-shaped object roughly the size of the moon appeared in the night sky, and to much attention from the press and regional UFO groups. 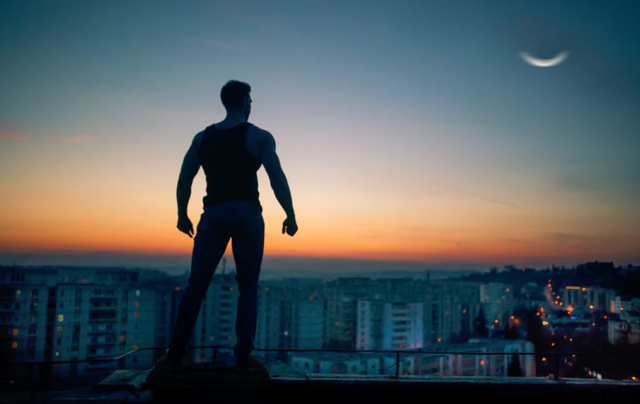 It was later revealed that these "UFOs" had a very terrestrial source:

The "UFO" sightings were actually test launches of the R-36 Orb, a secret nuclear space missile. Developed from the SS-9 Scarp intercontinental ballistic missile, the R-36 Orb was designed to rocket into low earth orbit and de-orbit over the United States. Launched in a southern direction, the weapon could pass over the South Pole and then come at the United States from the direction of Mexico, bypassing the network of early warning radars facing north. The trip would be longer but would catch the Americans by surprise, allowing the Soviets the chance to detonate a 2-3 megaton thermonuclear weapon wherever they might choose. 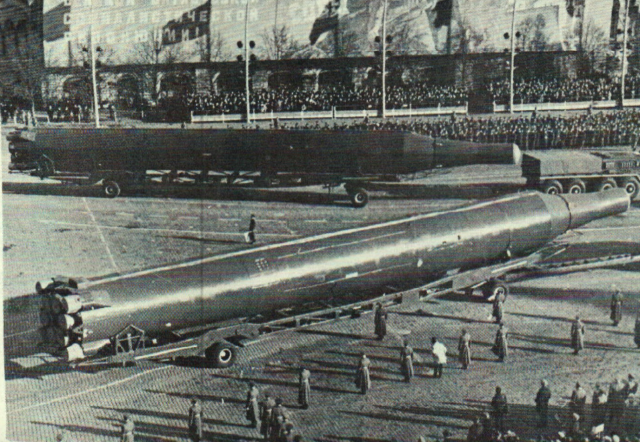 The chilling details about this technology show just how dire the Cold War period could have been, had there ever been a situation that erupted into conflict. Here, it also shows us one of many instances where weapons development by military superpowers have contributed to UFO sightings. In his book The Demon Haunted World, Carl Sagan similarly discussed how the U2 and Oxcart programs during the same era put high altitude aircraft into the sky which, seen close to dusk by ground based observers, were high enough that they could easily reflect light of the sun from a good distance away. Ideally, this would present circumstances where it was nearly dark for those on the ground, and thus the objects appeared very different from most conventional planes of that era.

One of the most famous situations involving a military operation that was mistaken for phenomenon associated with UFOs involved Paul Bennewitz, who in the 1980s had interpreted tests being conducted at Kirtland Air Force Base as evidence for extraterrestrial communication (these tests actually involved NSA studies being conducted at the locale). Bennewitz, who already had a history of mental illness, became one of the targets of a misinformation campaign, whose actors included Richard Doty, an agent with the U.S. Air Force Office of Special Investigations, as well as ufologist William Moore and others.

There are countless other examples of military exercises and various experimental technologies being mistaken for things like extraterrestrial vehicles and other more esoteric things. However, in recognizing this fundamental truth, questions must be raised in relation to whether all reports of UFOs can merely be chalked up to mis-identification of known phenomenon (including military operations, etc), or if there are indeed foreign sources behind some reports of UFO craft. 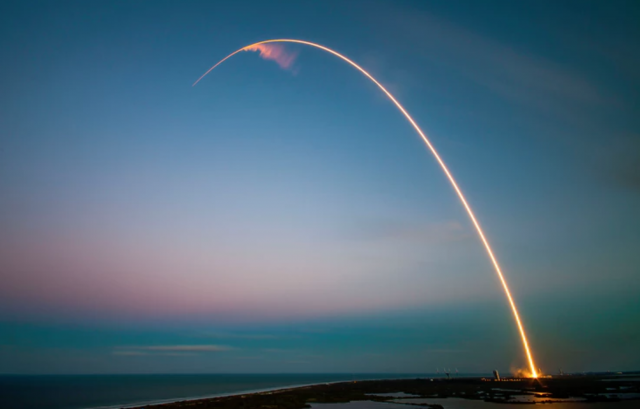 In another recent MU article, I wrote about my personal experiences with viewing space debris, iridium satellites, and other reflective objects that often are mistaken for being UFOs, driving home the importance for being able to spot and properly discern what these objects are. Part of what drives me to do this is the fact that, for instance, I've seen the everything from iridium "flares", to bioluminescent plankton turn up in videos the likes of those produced by Dr. Stephen Greer's Disclosure Project, in segments where participants claimed to have been communicating with "alien" intelligences.

While it's easy to jump to criticism, and begin ridiculing such cases of mistaken identity, I feel a more noble (and worthy) way to engage such situations is to attempt to educate, rather than resort to cynicism. Commentators that routinely employ ridicule and cynicism in their arguments betray an intention to present themselves as intellectually superior, which further reveals motivation based in egotism, rather than education.

Unfortunately, the bad attitudes taken by many modern skeptics are, to me, evidence of this egotistically-driven cynicism; these individuals may find themselves lacking in fortitude in some other area of their lives, which may drive an innate desire to find areas where compensatory control can be established, thus manifesting in exercises that attempt to establish intellectual "higher ground," if not through facts, through ridicule and harassment. However, further extrapolation on the motives and frustrations of such skeptics would require delving deeply into the psychology of these individuals, and is thus beyond the scope of the present argument.

As I have said countless times before, there are many good skeptics, and then there are a few bullies... we'll leave it at that for now. At the end of the day, what we're left to try and discern is whether a majority of incidents involving unusual aerial objects can be explained by clandestine military activities (and often in the absence of reliable data, due to the secrecy surrounding such subjects).

Thus, it becomes difficult at times for us to gauge what kinds of technology have been developed and tested over the years, versus the kinds of things that seem otherworldly, and are thus perceived as being "theirs" (i.e. the aliens).

I would nonetheless say that, if I had to guess, there is probably a lot going on behind the scenes right here on Earth, which can explain much of the weird stuff we've seen turn up during UFO incidents over the years. The question is, if not by virtue of the all-hallowed "disclosure" idea, then how will we ever get to the bottom of what's really going on?