“Were The Motives Magical, Ufological, Or Political?”

I thought I would do one final article (final for now, at least...) on the subject of my two previous articles. Namely, government surveillance of people with ties to Ufology. The two earlier ones were on (A) the alien abduction issue and secret surveillance; and (B) how the FBI watched many of the UFO Contactees in the 1950s. This third feature in the series is a little different, as it deals with someone whose research has straddled the domains of both Ufology and Cryptozoology. His name is Jonathan Downes, the director of the U.K.-based Center for Fortean Zoology. Jon's main Fortean passions are the likes of sea-serpents, Bigfoot, the Abominable Snowman and so on. He has, however, written a number of books that touch on UFOs to significant degrees, including The Rising of the Moon and The Island of Paradise.

It was May 1996 and Downes had been hanging out for a few days with a good friend of his named Tony "Doc" Shiels. If you don't know, Shiels is a near-legendary and controversial figure (and magician) in the field of Forteana and a key player in the saga of the U.K.'s equivalent of Mothman: the Owlman of Mawnan Woods, Cornwall, England. After a few days of hanging out at Jon's home, it was finally time to drive Shiels back to Plymouth Airport for a flight to Ireland, where Shiels lives. And that's when things went from strange to downright conspiratorial. Over to Jon...

"It was a Friday lunchtime in early May 1996. Alison [Jon's ex-wife] and I were beginning to suspect that we had strayed into a particularly far-fetched and badly scripted episode of The X-Files. We were sitting in Plymouth Airport, waiting to put Tony on his plane back to Ireland, after one of his occasional visits. Suddenly, the airport lounge seemed to be full of security guards. There were only about half a dozen men in uniform, but there were a number of rather sinister-looking men in black suits, wearing sunglasses, and looking quite menacing." 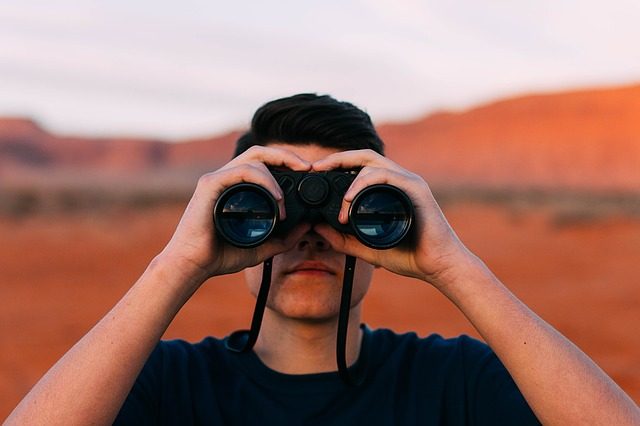 Jon continues: "A man in plainclothes, who introduced himself to Tony as a senior police officer, came over to us. I was engaged, at the time, in assembling my tape recorder, so I could tape an interview with Tony. But, at the sounds of the words, 'Mr. Shiels, can I see your boarding pass?' which was accompanied by the practiced flash of a warrant card in a leather wallet, I was prompted to put my tape recorder away very quickly. They conversed in low voices. I didn't try to overhear their conversation, but I gathered that Tony had shown the policeman all the relevant travel documents, and that all was in order."

There was far more to come, however, as Jon reveals: "I decided that this was the right time to go to the lavatory. Sitting in the thin-walled, Formica-lined cubicle, I was effectively invisible, and so could overhear snatches of a conversation between one of the Men in Black and someone else over a walkie-talkie. I only heard some of what they said, but the words 'Special Branch' were mentioned on several occasions. I was also shocked to hear my own name. Slinking out as soon as the coast was clear, I rejoined Alison and Tony. They told me that, with no notice whatsoever, Tony's plane had been canceled. I began to feel somewhat scared.

"The policeman came over to talk to Tony again, and the public address system asked Alison, as the owner of our van, to report to the Information Desk. She was asked to move our van on the grounds that it was causing an obstruction. It wasn't. And Tony was told that his flight would now be departing there hours late. The Men in Black were still milling around. I just sat there feeling very paranoid. I still don't know to this day what it was all about. The harassment, such as it was, continued all afternoon, but we were, by this time at least, in such a state of advanced paranoia, that even innocent occurrences were open to vicious misinterpretation." 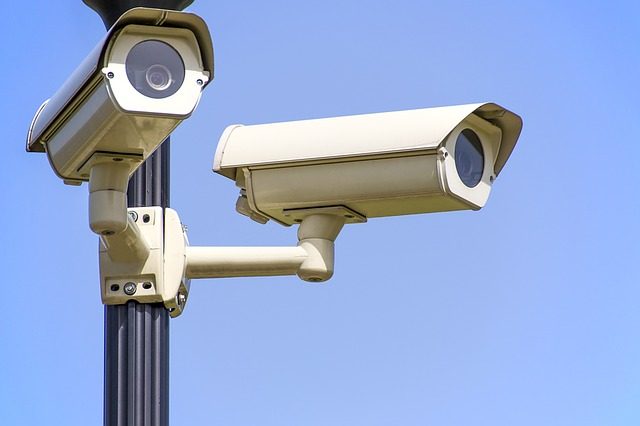 Finally, there was this from Jon: "Was the target of this activity me or Tony? Were the motives magical, ufological, or, as seems more likely, political? Or was Tony guilty of being Irish in the wrong place and at the wrong time? It was a week when security at all airports and military bases had been stepped up because of a rumored Irish Republican Army blitz to coincide with the 80th anniversary of the Easter uprising."

Jon has related this story to me on several occasions, over the years. I'm very much convinced that the reason for what went down at Plymouth Airport in May 1996 did indeed have far more to do with politics than it did with anything paranormal. The affair does, however, demonstrate (as my previous article also demonstrated) that just because someone in the paranormal community is watched by shadowy forces, it doesn't always mean it's specifically because of their UFO-themed pursuits.