$100,000 Reward for Evidence of Extraterrestrials on Earth

Tired of buying Powerball Lottery tickets and never winning the top prize? Perhaps your odds (1 in 292 million) would be better if you tried taking a video of a UFO and submitting it to a movie executive who is offering a cool $100,000US for concrete evidence of extraterrestrial activity on Earth. Can a Reptilian just show up and collect the prize? Don’t be absurd. Why would a Reptilian need $100,000? 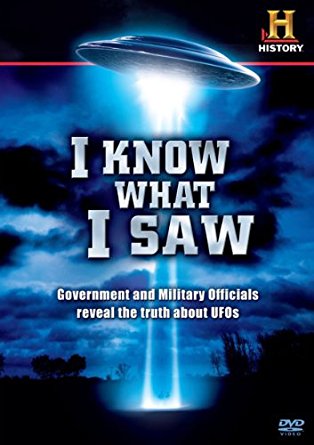 The offer was made this week by James Fox, the director of the UFO documentary Out of the Blue and the follow-up I Know What I Saw. On his first visit to Australia, during which he’s giving lectures and interviewing witnesses from the so-called Westall UFO incident in Melbourne in 1966 (when over 200 students and teachers saw a saucer-shaped UFO descend and take off), Fox announced his offer in an interview with news.com.au.

“And we are encouraging any military or government officials with some of these materials a rather large sum of money — $100,000 and possibly more — if they are willing to come forward.” 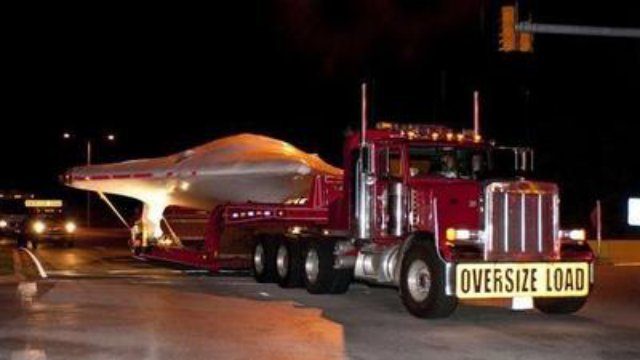 The prize will be paid to anyone, not just military or government officials, but Fox singles them out because he’s made this offer to them before … in 2013 at a UFO conference. The response was disappointing.

“We’ve got lots of compelling photographs but nothing where our jaw hit the floor.”

That’s why Fox is now opening the reward to the general public. He expects interest to be high because of the recent U.S. presidential election when John Podesta, Hillary Clinton’s campaign manager and former White House chief of staff, spoke opening about disclosing UFO secret files to the public. While he wouldn’t reveal if Podesta will be involved in the evaluation of submitted evidence, Fox says he’s talked to him (an interview that will appear in his next film):

“He said that the phenomena cannot be explained away … (not) all of it. That it merits further investigation and that other people should take it more seriously.”

What are your odds of seeing a UFO? An accepted probability used in comparison with winning the lottery is 1 in 3 million. What are your odds of convincing James Fox to part with the money? (It’s not his – he says it’s from “two extremely high-profile American public figures and philanthropists.” Tom DeLonge?) That will be tough. Fox has been interviewing military and government officials and UFO witnesses and experts for almost two decades. 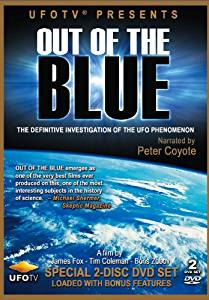 Here’s the kind of things he wants to see and it sounds like he knows they’re out there, including from the Westall UFO incident.

“… there are bits of evidence, whether it be radar or some photographs of landing gear, that sort of thing, that have never seen the light of day. We’re talking to a gentleman now, I can’t say any names, but apparently there was someone who did take a photograph of something very similar to that a day or two prior to the landing so we’re going to meet with him.”

Get out your cellphones and start scanning the skies. Check the attic for that piece of metal your weird uncle claimed he got when he was abducted. (Better wear gloves or disinfect it.) Who knows? It could be worth $100,000.

It beats playing the lottery.

Planet X Predicted to Split the U.S. in Half