It’s midnight in Utah, and a full moon engulfs the ghoulish landscape with a pale blue light. It’s a typical Saturday, except that I’m camping on tribal Indian land. My guide (and protector) for the evening is security from the Ute Indian Tribe. I could swear he’s just as anxious as me. We’re exploring an area historically known for it’s high-strangeness, it’s UFOs, Skinwalkers and paranormal activity. I can’t help but wonder why I’ve agreed to be bait for this excursion. Yep, human bait. Where we’re camping is said to be directly along the path of the Skinwalker. No, that’s not a good thing. Luckily we have a tribal shaman on hand, just incase things get out of control.

In 1996 a real estate mogul and self-made billionaire, Robert Bigelow (of Bigelow Aerospace) purchased 480 acres of land in northern Utah. Not as an intended vacation home or a good investment, but rather because this land had become known as an epicenter for UFOs and bizarre paranormal-like activity. Mr. Bigelow wanted answers to some big questions, and he was determined to find them, regardless of the cost. This particular plot of land has become known as Skinwalker Ranch, and despite a great deal of effort to conceal the mystery, it's no longer a secret.

Something unusual lurks in these areas. It prowls the night in secrecy. It hunts and haunts, and has remained elusive. It’s only a story overheard at campfires, until it’s not. Credible people have been confronted by the events in this area - and we are confronted by their tales.

In the religious traditions of some Native American tribes, a Skinwalker is a shapeshifter, a sorcerer, a witch and a trickster. Skinwalker is the blanket explanation used by the Ute tribe of northeastern Utah to explain a myriad of frightening, seemingly paranormal events that have occurred in the Uintah Basin for hundreds, if not thousands of years. Reported phenomena include orbs, UFOs, animal mutilations, unknown creatures, poltergeist-type events, and many other inexplicable incidents that seem to defy our known reality.

The entire Uintah Basin holds stories of unknown entities, tales of other dimensions as far back as can be seen. It's one of those places where legends are born. A place where “the world is thin". For the past quarter century, only whispers have escaped these sacred lands. But now, that’s all about to change. 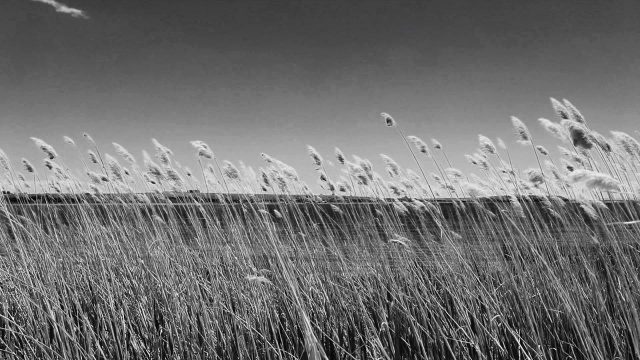 Due to Mr. Bigelow’s personal interest in UFOs (caused by a sighting his grandparents had of a disc shaped craft in 1947), he employed a crack team of PhD level scientists to conduct a long-term investigation into the reports of UFO phenomena at the ranch. The team was tasked to use the ranch as a base, and to investigate the happenings on the property and in the surrounding Uintah Basin. They were to do so quietly, and with rigor. This endeavor would develop into the most intensive scientific investigation of a “paranormal hotspot” in the history of the world. And what was encountered during this study would test the belief and reason of all involved.

To lead this team of scientists was a man named Dr. Colm Kelleher. An immunologist and molecular biologist by trade, Dr. Kelleher answered an ad in a scientific publication stating something to the effect of, “Organization seeking skilled scientists to research the origin and evolution of consciousness in the Universe”. Dr. Kelleher welcomed the challenge and the change. Thanks to Mr. Bigelow, The National Institute of Discovery Science (NIDS) was born. One of NIDS many research projects was to unravel the mystery posed at the now famous, Skinwalker Ranch. 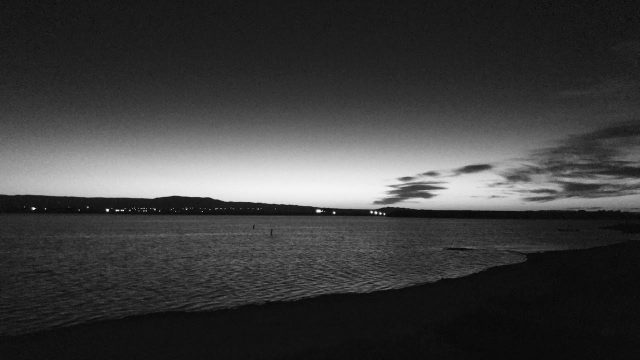 During this time, Las Vegas based Investigative Reporter George Knapp was allowed within the inner-circle of the Skinwalker Ranch happenings research. He was permitted to observe, interview and speak with the NIDS team… but not to report. It must have been similar to serving as an un-armed observer during a time of war. It must have been difficult. I can only imagine the frustration with being exposed to such an astounding scientific study... yet having to remain relatively silent for over two decades. Knapp, a consummate and legendary journalist, remained like Fort Knox.

As I walk through the thick brush and ancient rocks of this haunting landscape, I recall the warning I received from a tribal police officer earlier in the day. I was pulled aside and told point blank, “You need to be careful. You need to protect yourself. You're messing with something that's not good. You're actively hunting it. It will hunt you back. It's powerful, and given the chance, it will harm you. I've seen it happen. These things will attach to you. They will follow you. This is real. People I know have been driven mad by it. You're hunting this thing, and it knows it. You need to be really careful.”

In 2002 some of the veil was lifted. Knapp was given permission to write two articles on Skinwalker Ranch research. Entitled Path of the Skinwalker, parts 1 and 2, both articles caused a sensation. Then in 2005 the book about Skinwalker Ranch titled, Hunt For The Skinwalker by Knapp and Kelleher was published. A central purpose behind the publication of the book was to obtain feedback from people in North America and worldwide regarding additional hotspots of paranormal activity. The book chronicles the work of the NIDS scientific team, and represents a clear and precise testament to the events that caused so much wonder and bemusement. The book is fucking terrifying. The events described within became even more frightening for me when I started meeting the witnesses and scientists for myself. I could no longer look at the stories as works of fiction; I was forced to consider that the events at the ranch might just be real. 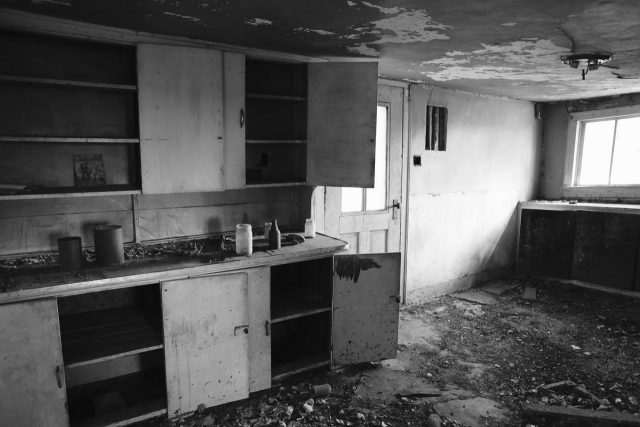 It is entirely possible that the explanation for the broad range of unusual (and occasionally hostile) activity at Skinwalker Ranch is beyond the ability of humans to comprehend or to prove beyond a reasonable doubt. Nonetheless, the pursuit of truth is still a worthwhile endeavor, and could eventually help us to understand our place and our role in the cosmos.

In 2016, Mr. Bigelow packed up and moved on. He sold the ranch to another enigmatic (and yet to be revealed) owner. But The Phenomenon doesn’t seem to care and continues... unabated.

It’s around 3am and I’m now walking alone under the full moon. The legends and stories I have been told paint a mood around me. I have no fear, in fact I embrace the darkness. I experience no horror, as I haven’t seen anything anomalous personally. The tribal law enforcement would consider my lack of caution foolish. Maybe it is. I’m eager to find out, and with time, I’m confident I will. 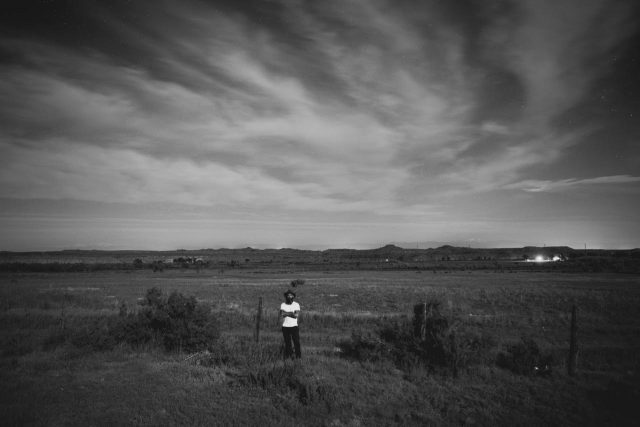 For more information on our team's investigation into Skinwalker Ranch and the Uintah Basin, please go to HuntTheSkinwalker.com

Jeremy Corbell
Jeremy Kenyon Lockyer Corbell is an investigative filmmaker based in Los Angeles California. Corbell documents the ExtraOrdinary claims of credible individuals. This research has taken him into the worlds of nanotechnology, aerospace exploration, exotic propulsion systems and an in-depth examination / documentation of ufology and phenomenology. Corbell’s filmwork reveals how ideas, held by credible individuals, can alter the way we experience reality and force us to reconsider the fabric of our own beliefs.

Sex with Robots Just Got a Lot Deadlier