Night of the Pecking Dead

Ever wondered why, in The Walking Dead, the zombie virus never jumps to other animals? Maybe, one day, we'll find out for sure. But, there are examples when the dawning of the dead doesn't just revolve around people. What about zombie pigeons? Huh? Yeah. Midway through 2013, something very strange was going down in Moscow, Russia. You may not have heard about it, but the city was being overrun by psychotic "birds of the dead." They were savage beasts that had to be avoided at all costs. They could only be stopped by a bullet to the brain. Well, no, actually, I'm exaggerating a bit there (in fact, quite a bit!). But, joking aside, there really was a mystery to be solved.

It was in the summer of 2013 when the people of Moscow began to realize that many of their resident pigeons were acting in very weird fashions. No, they hadn't been knocking back more than a few sips of the local vodka - but that was definitely how it looked. The usually cooing and strutting birds were beginning to act in extremely odd ways. Konstantin Ranks, a Russian reporter, offered the following, which surely had zombie fans foaming at the mouth: "Before death, they start to resemble zombies; they lose their orientation and fly without a sense of direction, then fall, already lacking the strength to get up." 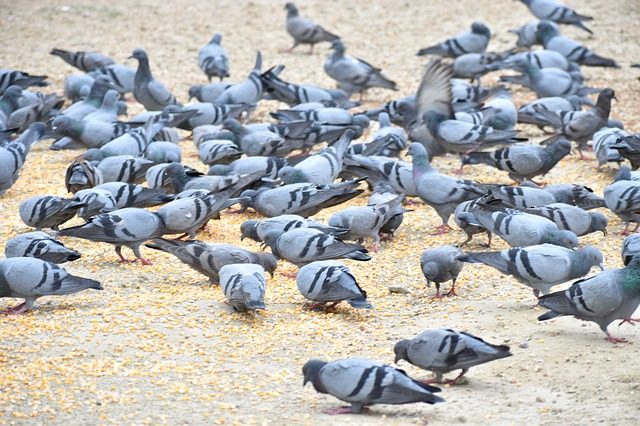 Was a worldwide "a-peck-alypse" just around the corner? No. But, there was definitely an air of concern. In the days and weeks that followed the outbreak, the numbers of pigeons who looked like they were auditioning for the sequel to World War Z grew and grew. The pigeons would stagger, twist their heads just about as far as they could, and act in haphazard, crazed fashion. And, they would not be fazed by people walking towards them. Whereas the average pigeon might take to the skies when confronted by a looming human, these winged things weren't in any way intimidated.

In no time at all, rumors began to surface that the pigeons were infected with what is known as Newcastle Disease, about which we are told: "The Newcastle disease (ND) is a highly contagious disease in many species of domestic, exotic and wild birds that, depending on its tropism, is characterized by marked variations in morbidity, death rate, symptoms and lesions." More serious, Newcastle Disease can jump to us, sometimes causing very serious flu-like symptoms. Russia's Federal Veterinary and Phytosanitary Inspection Unit (the FVPIU) publicly stated that Newcastle Disease was to blame.

Oddly, in the wake of the statement that Newcastle Disease was the cause of everything, Russian authorities hastily backtracked on this particular theory, claiming that nothing stranger than salmonella was the cause. It was this significant change of opinion that led to a theory that the last thing the Russian government wanted was a sudden wave of hysteria - born out of fears that Newcastle Disease was rampant across Moscow. The story finally died down - and, today, it is largely forgotten. 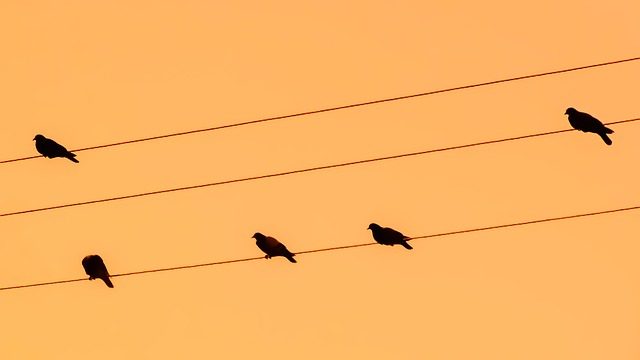 Of course, we all know how hard it is to keep the average zombie down - so don't be too surprised if, one day, we see these marauding, rampaging, feathery nightmares rising up once again - violently pecking their way through the terrified people of Moscow. Or not... ;)

The Mysterious and Macabre World of Shrunken Heads