Discussions about who built the Great Pyramid and how they did it are beginning to sound like political arguments – the only things missing are the jokes on talk shows and the fact-checking or fact-changing on cable news programs. The topic got heated again after a British documentary aired last weekend and claimed to contain ‘new’ information that solves the riddle of how the giant stones got to the construction site. Cast your votes now. Rolled on logs? Floated on boats? Catapults? Aliens?

On September 24, Britain’s Channel 4 broadcast Egypt’s Great Pyramid: The New Evidence, which was advertised as a source of new information from archeologists and the world’s oldest papyrus – a diary of a government official named Merer which contained records on how his “employees” transported limestone blocks from the quarries of Turah on the east bank of the Nile on boats to the eventual site of the Pyramid of Khufu at Giza via manmade canals and channels. The documentary also analyzed ropes and a ceremonial boat to show how the stone-haulers were most likely constructed. 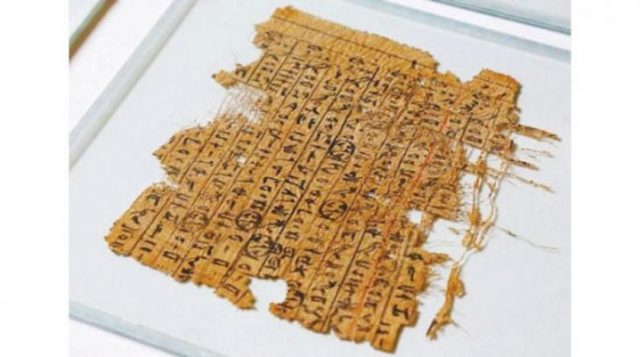 That all sounds interesting … and vaguely familiar. The Merer diary was revealed in July 2016 and contained all of this information. So does a new book to be released next month titled Giza and the Pyramids: The Definitive History, written by archaeologists and Egyptologists Zahi Hawass and Mark Lehner … and more. An irritated Hawass told the Arabic newspaper Asharq Al-Awsat that their 500-page book contains an entire chapter on how the Great Pyramid was built and includes not only the data from the diary but also from years of research by the authors and other experts.

In a statement that sounds like it’s right out of an American town hall meeting (albeit with much cleaner and more concise dialogue), Hawass pulls no punches in describing how he feels about the documentary:

"… the documentary is just propaganda and words not scientific, using experts not specialized in the era of the pyramids ... because the scientists specialized in this field are known across the world."

Hawass knows what he’s talking about – he’s a former director of the pyramids, Secretary General of the Antiquities Authority and Minister of Antiquities. So does Marc Lehner – he recently discovered evidence of a central canal basin which connected to what would have been the main stone delivery area at the foot of the Giza plateau. 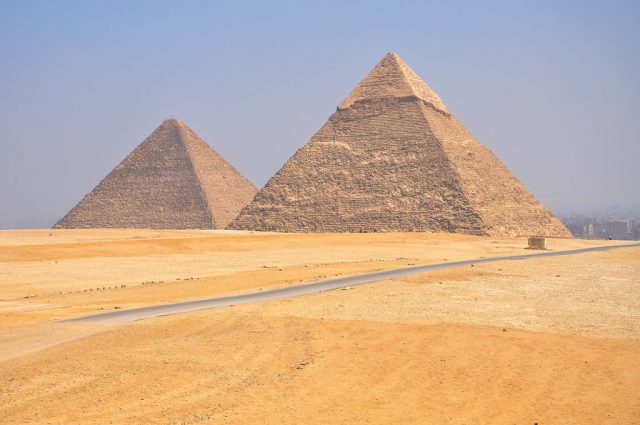 Those who voted for “floated on boats” are the winners … for now. One thing certain about the pyramids of Egypt is that nothing is certain. Researchers will never be allowed to disassemble one of them, technology is still not advanced enough to give a complete picture of their insides, and there will always be those who are skeptical that humans far less advanced that those who today are mesmerized by spinning toys were able to build such massive and precise stone structures without outside help.

Reports of Mystery Substances Around the World Baffle Experts