Space Nation is Having Trouble Lifting Off

It looks like Ben Franklin’s prescient adage – “In this world nothing can be said to be certain, except death and taxes” – will follow us to other worlds as well. Asgardia, the so-called Space Nation being planned by Russian billionaire Igor Ashurbeyli, is having trouble getting off the ground because its first citizens can’t agree on a constitution that would address government issues such as currency, language and whether there will be an Asgardia Internal Revenue Service. Curse you, Ben Franklin! 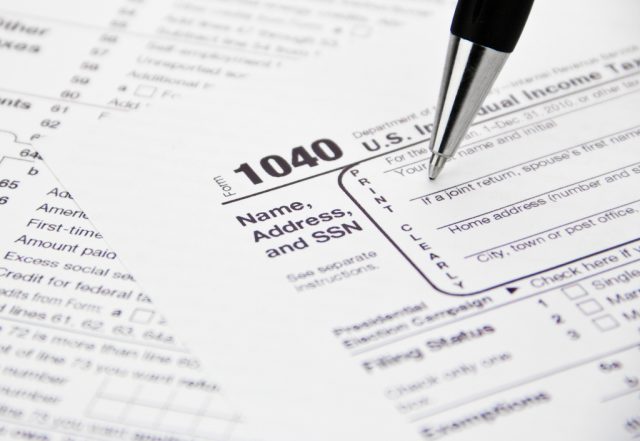 Those problems are just the beginning and it seems all Asgardian problems begin with the beginner -- Igor Ashurbeyli. Since it’s his idea, he set up Asgardia in January 2017 to be a constitutional monarchy and declared himself king for a (for now) five-year term. Over 300,000 people from around their current world lined up to be the first citizens of the first space nation. All they had to do to qualify was sign the proper forms, promise to stand with their hand over their heart when the Asgardian national anthem is played at space football games and approve the proposed constitution. Believe it or not, the last act proved to be the hardest as two-thirds of the voters voted ‘no’.

If this seems like King Igor is putting the rocket cart before the space horse (no, Franklin didn’t say that too), you’re right. While the idea of a nation in space free from the constraints of Earth sounds enticing, it’s a long way off. There’s no certainty that its first nano-satellite will be launched this month or even this year, setting into motion a test to upload data into space storage that will ultimately lead to the controversial ability to store digitized money in space, thereby making Asgardia the first outer space tax haven. 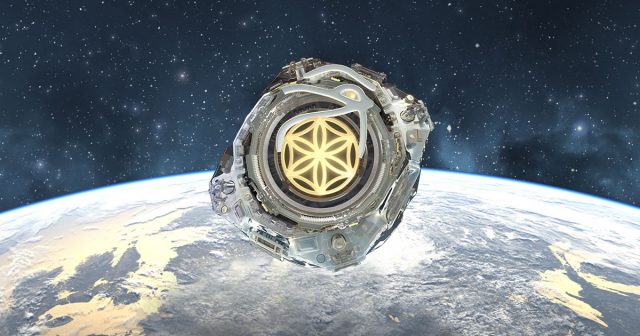 And therein lies the problem. While focused on Asgardia’s hidden agenda, King Igor has neglected working on its public agenda – approving a space constitution. Over 200,000 voters told King Igor that his constitution did not match his stated goal for Asgardia:

“[To be] a mirror of humanity in space but without Earthly division into states, religions and nations. In Asgardia we are all just Earthlings!”

Is it good to be King of Asgardia? Not if you‘re planning to pass the crown on to your space heirs. After the constitutional vote, only 16 percent of the ‘true’ citizens of Asgardia are women. If you wonder how well that will work, check out the performance of the U.S. Congress.

If Ben Franklin were alive today to help start a second nation, he’d have plenty of adages offering advice to King Igor:

By failing to prepare, you are preparing to fail.
When in doubt, don’t
We are all born ignorant but one must work hard to remain stupid.

Mysterious Objects Are Washing Up On NC’s Strange New Island