The Mystery of Dallas’ Missing and Mutilated Cats

Brent Swancer's new article, "Unexplained Cat Disappearances Baffle English Village," very much reminds me of a series of disturbing events which began in Dallas, Texas in the summer of 2008. Living just a short drive from the city, meant that I was able to keep a close eye on the situation. In essence, cats were going missing across the city - while others were found dead and savagely mutilated. Such was the concern, the Dallas police got involved in the investigation - and the local media covered the mystery, too. Things kicked off in Dallas' Lovers Lane (curiously, so-called "lovers lanes" are often dominated by supernatural activity...). Two cats were found on the road, both dead. What particularly stood out in the weird and horrific stakes was that it appeared the animals had been dissected before being dumped. Several similar attacks occurred across Dallas as the summer became the fall - and then the attacks came to an end. At least, for a while. 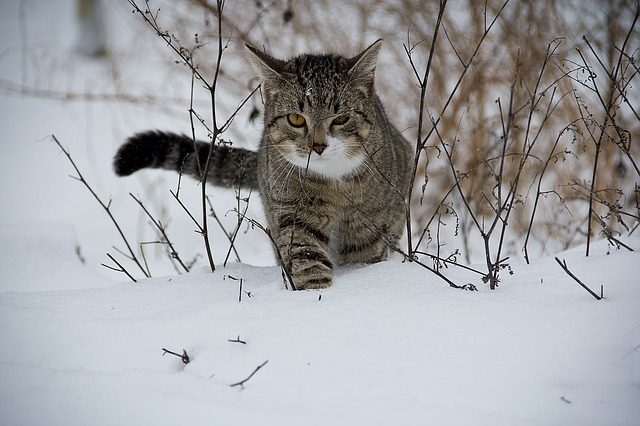 Roughly a year later, in July 2009, the Lakewood Heights area of Dallas was targeted. The first attack concerned a cat which was found dead on the front yard of a local house-owner. As was the case back in 2008, the cat had been dissected - sliced in half. Notably, the police were able to determine that the cat had almost certainly been killed elsewhere and then dumped - probably in the dead of night - in the Lakewood Heights. That the cat had clearly lost a huge amount of blood, but that none could be found on the grass around the cat, led the authorities to their conclusion.

The Dallas SPCA quickly got involved, too - rightly appalled at what was going down - and offered a reward of $5,000 for anyone who could provide answers that would lead to the conviction of the perpetrator. There was nothing but complete and utter silence. Midway Hollow was next on the list, and only days after the Lakewood Heights attacks took place. Anxious to keep the public informed of what was happening - and where - the Dallas police put out a statement, one which suggested they had at least a few clues and leads: "We used to think it was a juvenile up to no good. But now we think it might be an older guy who lives nearby, snatches these cats, mutilates them, then takes them back to where he finds them." The local media soon reported on the deaths of no less than six cats in north Dallas, along with the disappearances of several other cats. 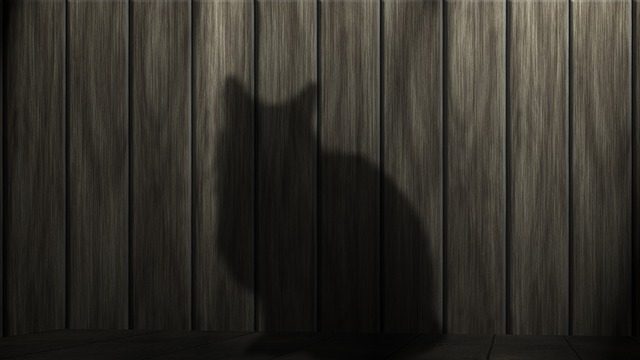 While 2010 was thankfully quiet on the killing front, 2011 most certainly was not. In April of that year the Dallas Morning News reported on the discovery of a dead cat in Wilshire Heights. Dallas Animal Services, in response to the 2011 affairs, said its staff had been carefully following the attacks and noted that for a number of years there had been reports of such attacks in north Dallas - all peaking in the spring. Yet again, a substantial reward for any leads that might have proved successful led nowhere.

I well remember that discussions of the killings were mentioned at a couple of paranormal conferences I attended in the Dallas area around 2008 and 2009. I also recall that some people were suggesting that the killer was an occultist - mutilating the cats as part of some diabolical, sacrificial rite. At one point, this led to a discussion of an ancient Scottish rite, The Taigheirm, which had at its heart the sacrifice of cats. Such killings continue to be very occasionally reported in Dallas - albeit certainly on a much smaller scale than in previous years. The culprit remains elusive. Or, maybe, we're talking about culprits. A band of crazed cat-killers roaming Dallas? Let's hope not...

Fear of Holes Drives People Away From Horror TV Series