About Those New JFK Files Part-1

The new release of a large batch of files on the JFK assassination of November 22, 1963 amounts to a welcome addition to what we know about the still-controversial and mysterious affair. There are some genuine nuggets contained in the declassified material. A few friends have asked me what I think about all of this. Well, I think the release of any number of files - large or small - on the killing of the president is a good thing. But, there is one important issue that must be addressed.

While the now-available files have been extensively studied and commented on by the world's media, less commentary has been made with regard to a far more important issue. Namely, the deliberate destruction of files on the death of Kennedy - and decades ago, no less. So, yes, I'm encouraged by this new release of files. But, it should not overlook the fact that someone, somewhere, went out of their way years ago to ensure that certain files that might have proved valuable (they may even have been definitive smoking-guns) will now forever be out of our hands. Before I get to the matter of the JFK assassination, in part-1 of this article I'll demonstrate that files are destroyed under mysterious circumstances all the time. Then, in part-2, I'll address the matter of the events which went down at Dealey Plaza, Dallas, Texas - just a short drive from where I live.

In 1993, the mysterious Roswell affair of July 1947 caught the attention of Steven Schiff, at the time the Congressman of New Mexico – the state in which the Roswell event occurred. Far from happy by what he saw as some kind of cover-up, Schiff approached the Government Accountability Office (at the time, it was known as the General Accounting Office) and asked them to look into the Roswell affair and see what might be found. The GAO was enthused about the idea of looking into Roswell. It was, however, not so much what the GAO found that intrigued them, but what they couldn’t find. As the GAO dug deeper and deeper, they learned to their amazement and concern that every single outgoing message from the old Roswell Army Air Field, from 1945 to 1951, could not be located. The files were gone. All of them. The GAO approached the Air Force and the National Archives for answers. There were no firm answers. Only puzzles, theories and opinions. The National Archives checked their files: no luck. The Air Force came up blank, too. The mystery remains. 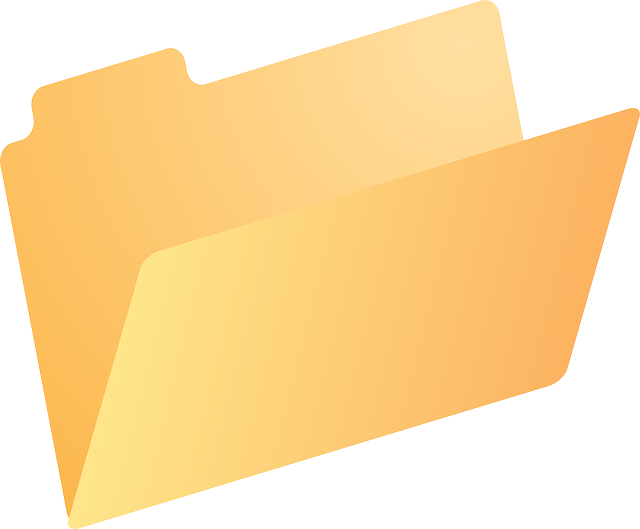 It’s much the same in the U.K., with the nation’s most famous UFO incident: the alleged landing of an extraterrestrial spacecraft at Rendlesham Forest, Suffolk, England in December 1980 – an incident which involved numerous military personnel from the nearby Royal Air Force Bentwaters facility. Witnesses saw a strange, roughly triangular-shaped object come down. Strange lights filled the skies over the base, and a huge cover-up was put into place.

What was certainly the most amazing – and suspicious - aspect of all this reared its head in May 2011. Freedom of Information Act documents on the Rendlesham Forest case surfaced that caught the attention of not just UFO researchers, but the U.K.’s media, too. The files were notable not because of what they said about the case specifically. Rather, they were files which revealed that there was a massive gap in the Defense Intelligence papers where the Rendlesham papers should have been kept. Internal memos released via FOIA legislation showed that the Ministry of Defense suspected that “a deliberate attempt had been made to eradicate the records covering this incident.” Precisely who had done the eradicating was never proved. Or why.

In early 1973 large amounts of MK-Ultra "mind-control" files were destroyed on the orders of the CIA director at the time, Richard Helms. The reasoning behind the destruction was simple: the program was in danger of being compromised by the U.S. media and the U.S. Senate. And, as the work of MK-Ultra, by 1973, had long been perfected, the now, old, historical records – which told the stories of the controversies that went on in the program – were deemed vital to be destroyed. But, how did this situation come about? Let’s see. 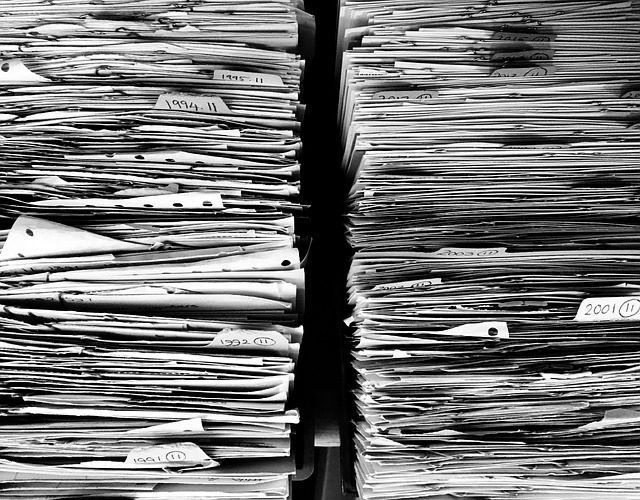 Helms chose none other than Sidney Gottlieb to take control of the situation – Gottlieb having been the man who ran the occult-driven Operation Often program, which began in the latter part of the 1960s. Helms ordered Gottlieb, on the morning of January 30, 1973, to drive over to a certain installation owned by the CIA in Warrenton, Virginia. It was a facility which just happened to house hundreds of thousands of pages of MK-Ultra-themed documents. The director of the facility was frustrated – after all, we’re talking about massive amounts of documentation from one of the CIA’s most significant projects being destroyed at what pretty much amounted to a whim. But, that same director was hardly in a position to argue, as the orders were coming from the most senior figure in the CIA, Richard Helms.

Sidney Gottlieb arrived early in the morning and ordered that every single piece of paper on MK-Ultra be made available to him. Cart upon cart of files were taken to the facility’s furnace. Gottlieb then order personnel from the Technical Services Division to destroy the files by burning them all. Gottlieb stood in grim-faced silence as the documents were destroyed. It was an operation which took most of the day. When the task was over, Gottlieb returned to CIA headquarters in Langley, Virginia, and told a relieved Helms that the job had been completed. That was not the end of things though: an order went out to every CIA substation, to every college and university that may have conducted research on MK-Ultra for them, and to every other arm of the Intelligence community to destroy anything and everything linked to the program. Inevitably some – in fact, a huge amount – survived the order of destruction. But, the fact is that a massive stash of material was destroyed - ensuring we will remain completely ignorant of its contents forever. In part-2, we'll see how all of the above mirrors certain events relative to the JFK assassination and official, secret files.

Encounter In The Desert – Reviewed