Alien Abductees and a Mysterious Liquid

Within the domain of the alien abduction phenomenon, there are a number of accounts of people reportedly taken on-board UFOs and submerged into mysterious liquids, or gels - as in completely submerged. Very oddly, and as the abductees state, the liquid does not prevent them from breathing normally. Researcher Helmut Lammer - in an article titled "New Evidence of Military Involvement in Abductions" - tells the story of a woman who he refers to as "Lisa," and who found herself in just this precise situation. Lisa was an alien abductee, but she was also someone who was subjected to what have become known as Milabs - or "military abductions." It was in this latter context that Lisa had a very traumatic experience, as Lammer shows.

Lammer says Lisa was taken against her will to what turned out to be a below-surface facility, in which she "...saw naked humans floating in tubes. Lisa claims that she was forced by humans into some type of pool filled with a golden yellow bubbly fluid, while other humans looked at her. Lisa has traumatic recollections that her kidnappers tried to make her and other victims able to breathe in the liquid. In two of the before mentioned cases the abductee was forced to breathe the liquid like Lisa. The hypnosis transcripts reveal that the liquid breathing experiences were traumatic for the abductees. Both abductees where totally immersed in the liquid and both reported that they could breathe the fluid." 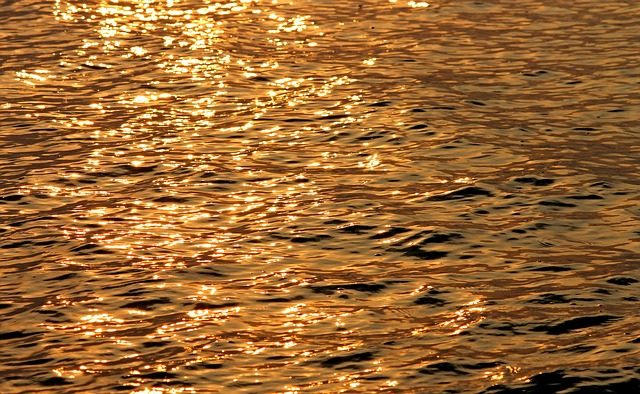 Then, there is this from another abductee: "I found myself inside a clear glass cylinder, totally submerged in some kind of warm fluid, thicker than water, thinner than oil. To my surprise, I was able to breathe this warm fluid without discomfort. I could also open my eyes without a problem. The solution was clear, of a greenish color and the container was softly lit. I remember, still fully submerged in this solution, that I slowly began to recall the abduction that had taken me away from my bedroom, minutes, maybe hours before."

There is also this one: "...I woke up again, this timer naked in a funnel shaped pool filled with a greenish black gel type liquid. The pool had to be 20 yards wide all around. And pretty deep. The pool was made of some kind of shiny metal. With the gel it made the surface very slippery and you would slip under the gel if you tried to get out. I then realized something very odd at that time. I wasn’t alone. There were at least 15 other humans with me. All of them screaming and panicking..." 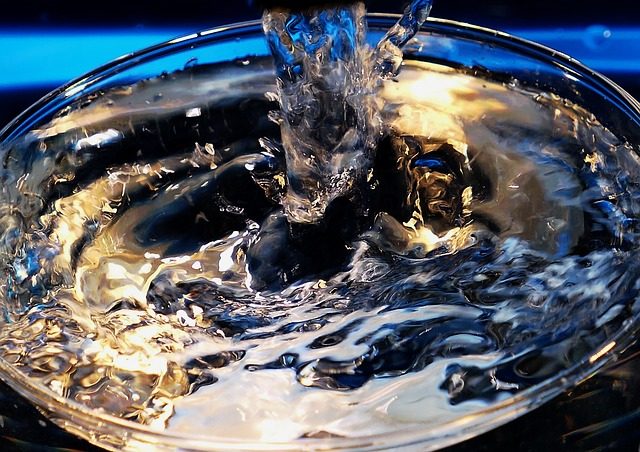 There is a good reason why I mention all of this now. Just a few days ago I received a Facebook message from a woman who I'll call "Andrea" and who lives in Minneapolis. Andrea's main reason for contacting me was because on several occasions, back in the 1980s, and after experiencing classic abduction phenomena - missing time, nightmares, and a sense of being subjected to stressful and terrifying medical experimentation - she was visited by a Man in Black. And, yes, it was the same MIB over and over again, which is intriguing, since such repeat visits by the very same MIB are not too common. The MIB was of the typically weird kind: tall, skinny, pale-faced, and with slightly larger than normal, staring eyes. And, of course, he was dressed in a black suit and an old style fedora. On each occasion Andrea was warned not to talk about her experiences.

It was only after recently reading my 2015 book, Men in Black, that Andrea decided to share her experiences, chiefly because one of the MIB described in the book sounded eerily like her very own Man in Black. But, there was more: I asked Andrea if we could chat via Skype and she agreed. During the course of talking with Andrea, something interesting came out: Andrea told me that on every occasion she was abducted by the familiar, dwarfish, black-eyed entities of UFO lore, she was immersed into a "bathtub"-like environment of what looked like water, but which was slightly thicker. It had an overwhelming odor that was not unlike that of nail polish. 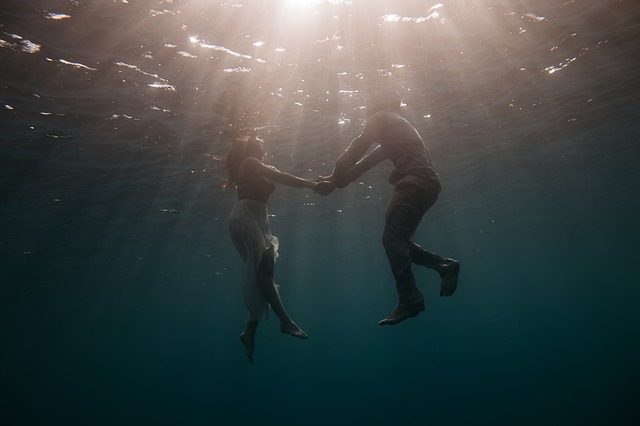 On the first occasion, Andrea was terrified that she would drown. In seconds, though, she found she could "breathe the liquid" with no problem at all. During subsequent abductions, Andrea felt that her abductors were testing how long she was able to comfortably remain immersed. On one occasion, she felt a pressure on her body, which led her to suspect that the craft she was in had suddenly taken to the skies and that what she was experiencing were the effects of G-Forces.

Phys.org stated in March 2017: "Liquid ventilation – breathing a liquid instead of air – has long been the stuff of science fiction, and despite experimental clinical use, its potential for treating severe pulmonary or cardiac trauma, and use in deep diving and space travel, it is still not widely used or understood." They note too that research into this area is moving ahead and in notable fashion, as you will see from this link.

Maybe unearthly creatures have developed the kinds of technology that we are still working to perfect...

Ghostly Gin Cursed by Witch in Britain’s Most Haunted Town