An AI God is Already Under Development

“To develop and promote the realization of a Godhead based on artificial intelligence and through understanding and worship of the Godhead contribute to the betterment of society.”

That’s the mission statement of Way of the Future, a nonprofit religious corporation founded by Anthony Levandowski, the god of self-driving vehicles. He’s the engineer who built Google’s autonomous car and founded Otto, a self-driving truck company that was acquired by Uber. He’s now being sued by Alphabet, the parent company of Goggle, for allegedly stealing trade secrets and infringing on patents. Perhaps that’s why he needs an AI god.

“He had this very weird motivation about robots taking over the world—like actually taking over, in a military sense. It was like [he wanted] to be able to control the world, and robots were the way to do that. He talked about starting a new country on an island. Pretty wild and creepy stuff. And the biggest thing is that he’s always got a secret plan, and you’re not going to know about it.”

That quote from an engineer friend is in an article in Wired and sums up Levandowski’s view on robots … and on Way of the Future. Not much is known about the company/religion. While just discovered now, Wired found that he filed the incorporation paperwork in 2015. There doesn’t appear to be a website or anything more from Levandowski, which goes along with his reputation for “secret plans.” 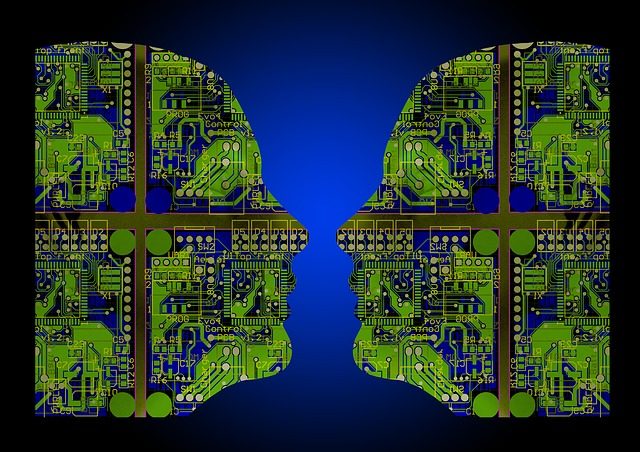 Artificial intelligence alone is already feared by scientists and technology gurus like Stephen Hawking and Elon Musk, who sees AI as the antithesis of conventional religion or “summoning the devil.” Others in Silicon Valley see the singularity – when robots or AI surpass human intelligence – to be not too far off. Silicon Valley is said to be moving towards transhumanism, where the human condition is transformed and improved (saved?) by technology.

Is Way of the World already working on the next phase beyond transhumanism where AI becomes a savior and a god? All of sudden, jokes about “AI overlords” aren’t so funny anymore, especially when one considers that plenty of gods destroy many humans while selecting those qualified to be saved.

Levandowski made his name developing a self-driving car which must someday make god-like decisions when in an accident situation where it has to choose who to save and who to run over. Perhaps he’s creating this new religion out of guilt because he knows what the answer will be: 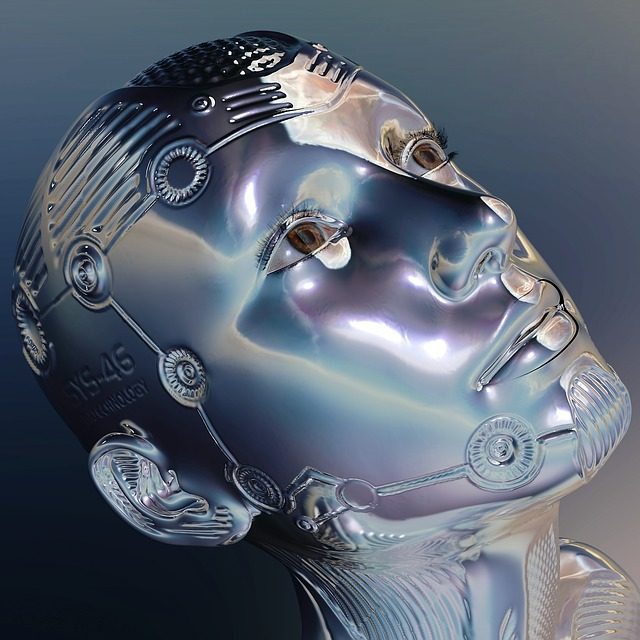