This month marks the thirtieth anniversary of a wave of weird activity that hit the U.K. A gigantic storm, tales of strange and monstrous creatures, and bizarre phenomena abound. On October 7, 1987, an ambitious project was put into place at Loch Ness, Scotland. It was - as if you haven't already guessed - designed to try and find any evidence for the existence of the legendary Nessies, which are said to dwell in the darkened depths of the loch. PBS notes: "In 1987, an expedition called Operation Deep Scan used a flotilla of 20 sonar-equipped boats to sweep the loch with a curtain of sound; the operation yielded three underwater targets that could not be explained."

Of Operation Deep Scan, the BBC said: "A major sonar exploration of Loch Ness in Scotland has failed to find a monster. Searchers on Operation Deepscan spent a week on the loch using £1-million worth of equipment to scan the lake. The flotilla of 24 boats did pick up three sonar 'contacts' shown on paper as crescent shaped marks. They indicated something big in the waters below Urquhart castle but this could have been a seal or a group of salmon. Project leader Adrian Shine, who has been looking for 'Nessie' for many years, told the BBC: 'I think if we were to get a fish on the scale that the contacts would suggest then I don't think anyone would be too dissatisfied and all those eye-witnesses would get their vindication.'" 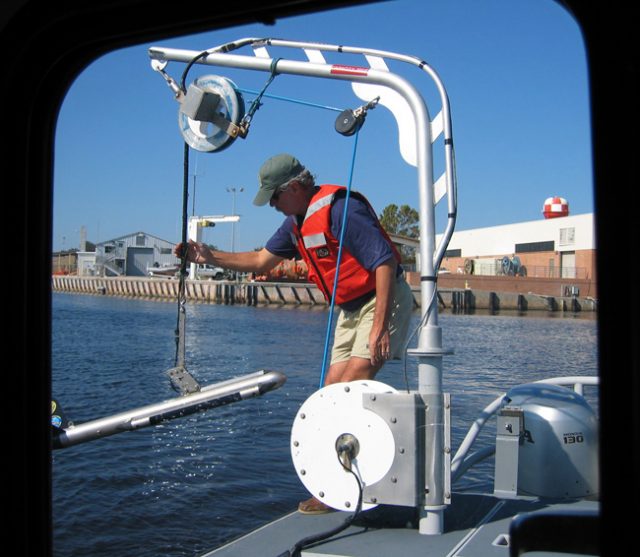 So, yes, there were a few anomalies recorded, but nothing concrete at all. That very same weekend I was engaged in a "big cat" investigation in the U.K. The location was England's Cannock Chase - which has been a hotbed of weird activity for years. Locals were referring to a "black panther" being on the loose. It wasn't quite like one of those old B&W movies in which the villagers go after the monster with flaming torches, but it wasn't too far removed either. Reports had been made of the creature having been seen prowling around Castle Ring (a noted, ancient site in the area), usually early in the morning. Other sightings were made in a nearby cemetery, and one late at night in the local town of Rugeley. From Friday night to Sunday morning, me and a bunch of friends checked out the area, but turned up with zero results - as so often happens in these so-called "Alien Big Cat" cases. And, then, there was the matter of a gigantic storm which hit the U.K. with pulverizing force, around a week later. 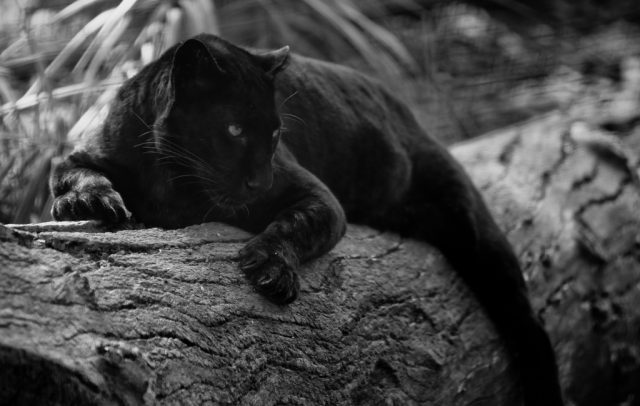 At the time of the "black panther" investigation, I was working in the English town of Harlow, Essex - as a van-driver and forklift-driver, but I had returned to my old stomping grounds near the Cannock Chase for the weekend. Then, it was back to Harlow. Little did I know it at the time, but large-scale disaster of a very unconventional nature was about to erupt. On the night of October 15-16, the southern part of the U.K. was hit by what is known as an extra-tropical cyclone. It was a major disaster: a significant number of people lost their lives, winds of more than 135 miles per hour were recorded, and there was massive, widespread damage. It was one of the worst disasters to hit the country in centuries. Working in and around Harlow, I got to see a lot of the destruction firsthand. 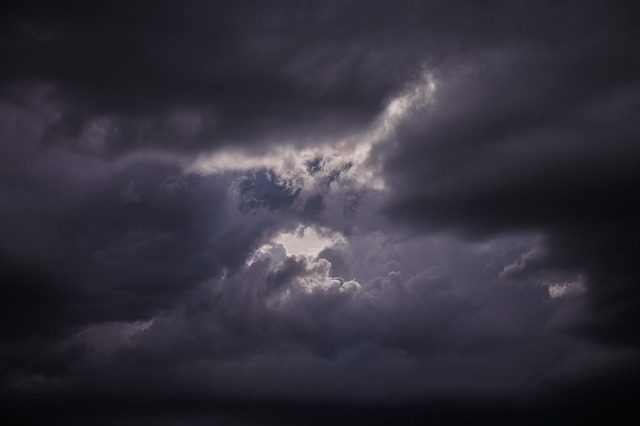 In the wake of the massive storm, all kinds of high-strangeness began to surface. The huge storm plays a role in Andy Collins' 1988 book, The Black Alchemist. The back-cover for the book states that, "...during the early hours of Friday 16th October, 1987 - as southern England was being devastated by the chaotic mayhem of the first hurricane in over two and a half centuries - individuals across the country experienced the same nightmare. A single vision which revealed the hidden secrets of the hurricane and the true, unequaled power of the Black Alchemist." If you want to find out more about the Black Alchemist of the book's title, you can do so here. It's a strange and controversial saga of, ""...arcane magic, modern day sorcery, dark forces, even ritual murder..."

And, two days after the storm hit, I got asked to take part in a search for a pterodactyl-like beast said to have been seen soaring across the skies of central England just a couple of days earlier. Such things are occasionally reported in the U.K., as bizarre and unlikely as it sounds. It was a suitably weird end to a very strange month...