"Aliens were involved, without a doubt. This has been going for over 20 years and no one has offered any solutions.”

“Without a doubt,” says Julio Zurbirgk, a cattle rancher in General San Martin, a city just northwest of Buenos Aires, Argentina. Make that a very frustrated cattle rancher who, like others in Argentina, is tired, frustrated and fearful after over 20 years of mysterious cattle mutilations with no explanations or support from the government of one of the world’s leading beef-producing nations.

“They must remove the organs aboard the spacecraft, because there was nothing strange to be found around the animal. One can also see that they must throw the animals from their craft, because they land with their legs backward."

Zurbirgk is describing to Argentine media the strange and sadly horrific state he recently found one of his black Aberdeen Angus cows in. A pregnant cow. A picture reveals that the cow’s eyes, tongue and jaw were removed with surgical precision, but did not show that the cow’s anus was also gone … but strangely not the health fetus that was near term. 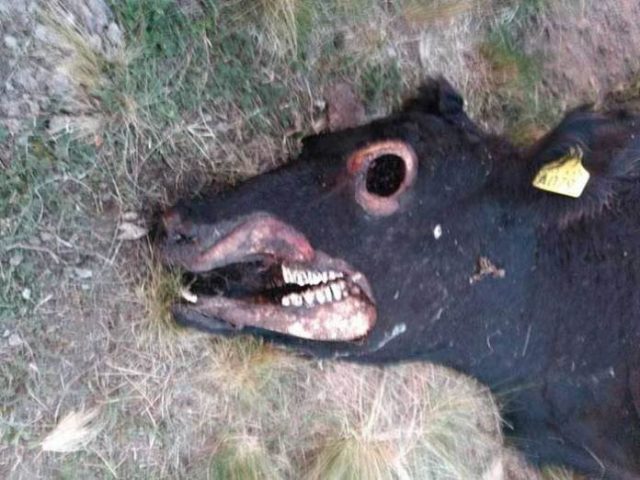 While he saw nothing strange around the cow, Julio hesitated to approach his cow for a very good reason – his dogs were staying at least 50 meters away.:

"These cases are classic. I don't know how dogs are aware of them and come no closer."

Cattle mutilations have long been the bane of Argentine ranchers, but they’ve been on the increase since 2015. as a website devoted to tracking them attests. The photo-filled site ends with a mutilation in Tilisarao in central Argentina this past July. It will soon have another listing.

Is the prevalence of mysterious mutilations in Argentina because it has so many cattle, or could there be another, possibly alien, cause? Chuck Zukowski and Debbie Ziegelmeyer have been investigating cattle mutilations in the United States for years and their map of them shows a high concentration along the 37th parallel – a line through California, Nevada, Colorado, Kansas, Missouri, Illinois, Kentucky and Virginia with an high number of cattle mutilations and enough UFO sightings to nickname it the UFO Highway. Their data and observations were detailed in a book, The 37th Parallel by Brad Mezrich, which is being made into a movie.

So, the obvious question is … where is the 37th Parallel South? Place your bets now. 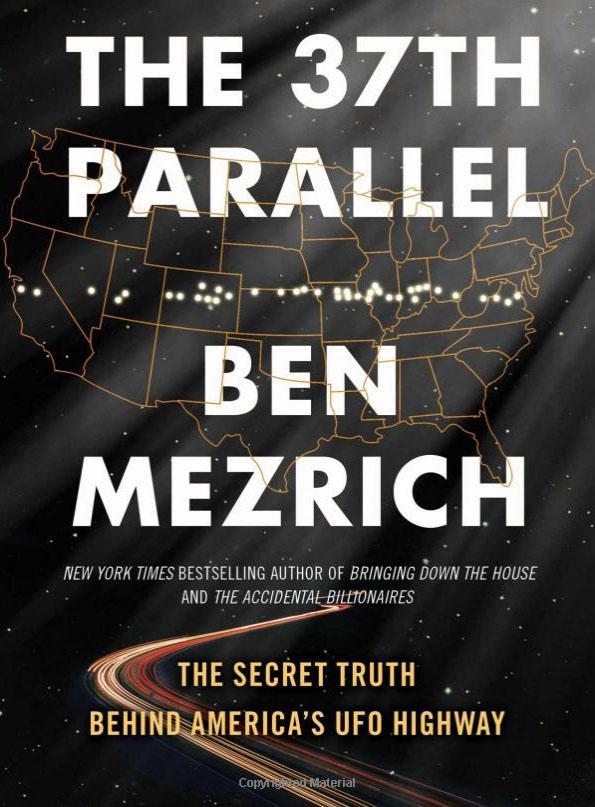 As you probably guessed, it runs through the middle of Argentina and many of the locations where cattle mutilations are clustered. Does the 37th Parallel South have the same concentration of UFO sightings and other paranormal activities? That sounds like another investigation for Zukowski and Ziegelmeyer.

In the meantime, the mutilations continue and the Argentine ranchers fume and shake their fists -- first at the sky and then at the government..