Cat-People On The Loose?

Throughout history, folklore and mythology, one can find accounts of shape-shifting creatures, with the most famous example surely being the werewolf. The deadly monster of the full moon is far from being alone, however. In Africa, there are legends of werehyenas. Cynanthropy is a condition in which a person believes they can shape-shift into the form of a dog. And then there are werecats.

Tales of werecats exist in numerous locations: South America, Asia, Africa, and Europe. Sometimes the werecats are said to be nothing less than transformed humans. Leopards, lions, tigers and jaguars are typically the werecat forms into which a human shape-shifter mutates. Others are regular cats, altered by dark magic into something hostile and terrible. All of which brings us back to the werecats of Britain. The first location: Abbots Bromley, a village in the English county of Staffordshire; the origins of which date back to at least AD 942. The witness was a man named Brian Kinnersley. He spoke of walking through Abbots Bromley on what was a warm, summer’s night, he was confronted by a large black cat – one that he described as the typical “black panther.” 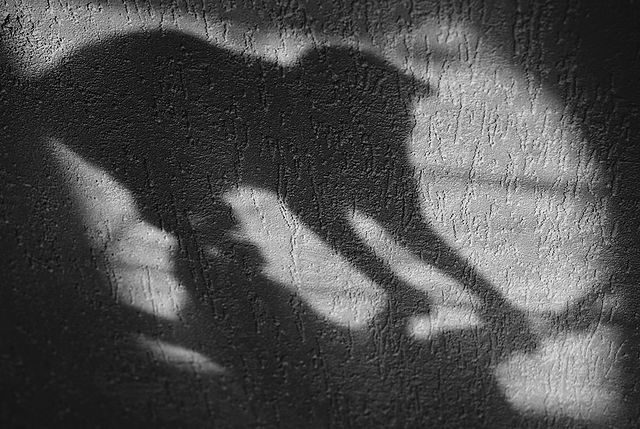 Not surprisingly, Kinnersley was frozen in his tracks. His amazement turned to outright fear when the beast suddenly rose up onto its back limbs, giving it a height of around five and a half feet. The creature reportedly issued a low growl and flicked its dangling front paws in Kinnersley’s direction. Notably, Kinnersley’s daughter told me her father said that as the ABC rose up, “its back legs changed shape, probably to support it when it was standing upright.” A few seconds later, the creature dropped back to the ground and bounded out of sight.

A similar report, this one from the centuries-old village of Blakeney – in the English county of Norfolk – occurred in 1967. In this case, the witness, who was driving to Blakeney on a cold, winter’s night, caught a brief glimpse of a creature standing at the side of the road that was eerily similar to the one seen by Brian Kinnersley fourteen years previously. In this case, the woman said: “It stood like a person, but stooped, but had a cats head. Even the pointed ears.” Notably, I also have a Blakeney-based story - of almost identical proportions - from the 1980s. 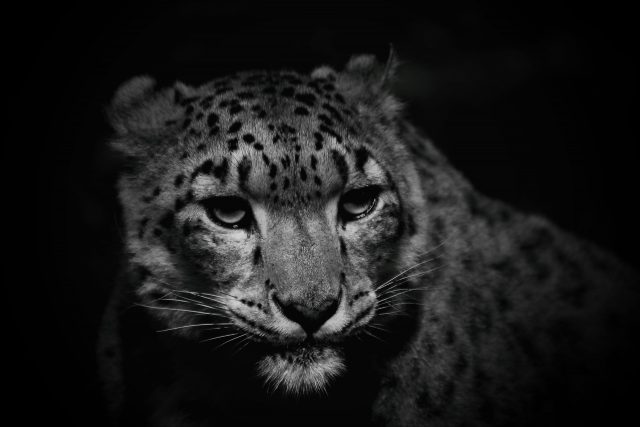 The final two cases in my files are separated by seven years – 1981 and 1988 – but the location was the same: the German War Cemetery located within the heavily wooded Cannock Chase, Staffordshire. The Chase has long been a hotbed for weirdness: Bigfoot-type creatures, werewolves, huge serpents, ghosts, UFOs and much more of a supernatural nature have been reported in the depths of the Chase. As for the two reports of werecat-type creatures seen at the cemetery, one was a daytime event involved a beast that was black in color, taller than the average man, and seen leaning on one of the gravestones. That is, until it realized it was being watched and it dropped to all-fours and raced off into the trees. The second case concerned a van-driver crossing the Chase late at night and who was forced to bring his vehicle to a halt – very near the cemetery - as a result of the presence in the road of a huge black cat. It was a cat that stared intently at the shocked driver, until it “sort of jumped onto its back legs.” According to the man, the creature remained in view for no more than about twenty seconds, after which it headed towards the cemetery, making a curious “hopping and bouncing” movement as it did so.

Are infernal werecats really roaming the British Isles? Granted, the number of reports is admittedly very small. And yet, the witnesses are adamant that what they encountered were large, black, upright cats that displayed vaguely human characteristics. Perhaps the old myths and legends are not just folklore after all. Just maybe, the monstrous werecat really does roam the old landscapes of the British Isles. And elsewhere too.

Mysterious Light Beam Appears in the Sky over Argentina