A recent discovery in Germany has stirred intrigue among archaeologists, with the appearance of something both novel, and perplexing.

Fossil teeth, belonging to a species once thought to have had its origins far away in Africa, were discovered in a riverbed near Eppelsheim. However, it wasn't merely their displacement that confused the researchers who found them: these teeth apparently date as far back as 9.7 million years, placing them several millions of years earlier than their African counterparts.

The teeth have been compared to those of known African hominids, namely Australopithecus afarensis and Ardipithecus ramidus, both of which are accepted to have been early ancestors to modern humans. Hence, their discovery in a former riverbed of the Rhine in western Germany certainly raises questions about their origins, as well as hominid migrations that may have occurred far earlier than once believed. 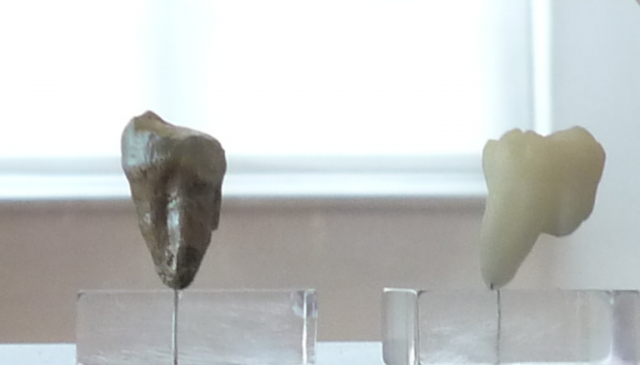 Herbert Lutz of the Museum of Natural History in Mainz spoke of the find during a press conference:

"They are clearly ape-teeth... Their characteristics resemble African finds that are four to five million years younger than the fossils excavated in Eppelsheim. This is a tremendous stroke of luck, but also a great mystery."

Deutsche Welle reported that, "The teeth were found by scientists sifting through gravel and sand in the bed of the Ur-Rhine, the former course of the river Rhine. The area has been a hotbed of fossil remains since 1820, when the first ape fossils were found.  Since 2001, 25 new species have been discovered."

In order to help determine the proper age of the fossils, their in situ relationship with other animals, as well as plant remains in nearby strata is of great importance. Fortunately, these hominid teeth were found very close to remain belonging to an extinct genus of horse, which further solidifies their antiquity.

This discovery arrives on the heels of similar news from earlier this year, where South African scientists were able to confirm that remains of a distinctive species called Homo naledi had been recovered from ancient caves near Johannesburg, Gauteng Province, in 2013. In addition to the confusion this causes in terms of which species can be credited with the creation of stone artifacts in the region, discoveries in the caves also suggested that Homo naledi had likely practiced burial of their dead. 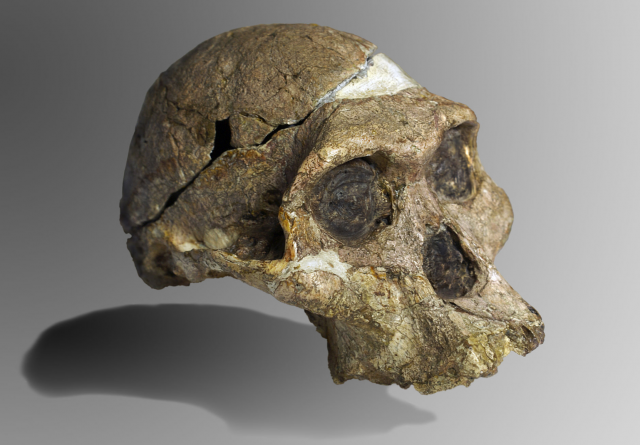 Another recent study also pushed the lineage of modern humans to as far back as 350,000 years, adding an incredible 170,000 years to the age of our species.

This is an exciting time for archaeology and anthropology, and the never-ending series of emerging discoveries are quite literally rewriting the history of humans, and our mysterious ancestry on this planet.