It’s approximately 3800 miles (6115 km) from Fukushima, Japan, to Honolulu, Hawaii, a trip that takes at least 11 hours by plane and up to 7 days by boat. That is, if the boat has a crew and power. How long would it take for a ghost ship from the Fukushima nuclear disaster in 2011 to make the same trip with no crew, just some strange passengers that may have witnessed the tsunami and the nuclear meltdown it caused? Just such a ghost ship arrived this week at the Hawaiian island of Kauai – six-and-a-half years after being set adrift by the disaster. What happened to its human crew and what strange creatures was it carrying instead?

The Garden Island, Kauai’s newspaper, reports that the three-meter (10 foot) boat washed ashore on September 6th near Anini Beach on the north side of Kauai, the fourth-largest Hawaiian island and oldest geologically. Its fiberglass hull is probably the main reason it survived adrift for 6 years and seven months after the March 11, 2011, Fukushima tsunami. The boat’s nameplate was worn down but Japanese characters and its age indicated it was a victim of the disaster. Marine experts expected all debris set adrift after the disaster to be gone, sunk or disintegrated in five years, so this little craft has exceeded expectations. However, that doesn’t mean it’s safe. 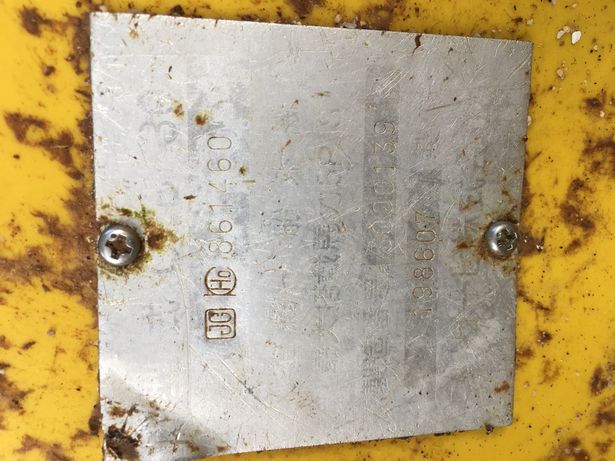 There was no indications that anyone was on the boat at the start of or at any time during its long journey. Photographs taken when it was found nonetheless showed that it had occupants, according to Carl Berg, ecologist and head of Surfrider Kauai’s Blue Water Task Force – a volunteer-run, water testing, education and advocacy program – who examined the photos and, on the following Monday, the boat itself.

“I went out there today and took the knobs off, I think it might be a baby barnacle.” 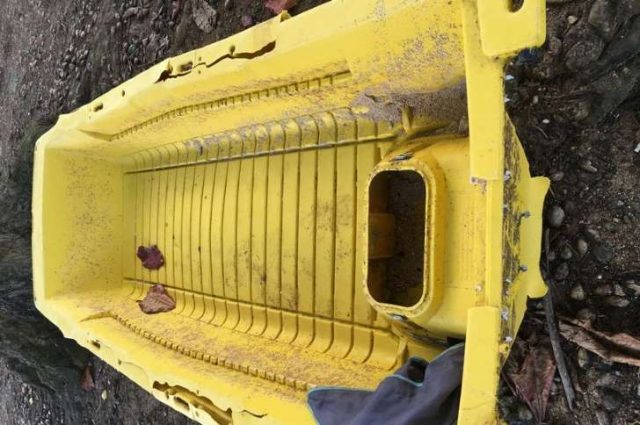 The barnacle didn’t concern him, but what Berg saw in the photographs did – algae. Unfortunately, it was gone by the time he arrived so he couldn’t inspect it, let alone remove it before it moved onto Kauai. Hawaii’s DLNR/Division of Aquatic Resources has set up a special Aquatic Invasive Species program to deal with invasive algae (seaweed) that arrives at the islands on ship hulls and quickly smothers coral reefs and degrades the environment for native species. Experts estimate that around 300 forms of algae left Fukushima after the tsunami on boats and debris.

In 2012, the US Coast Guard sank a ghost ship that had once been a Japanese fishing vessel before it drifted off after the tsunami and ended up in the Gulf of Alaska. Besides its possible invasive species cargo, it was also a shipping hazard.

The Kauai little boat is a true ghost ship of the Fukushima disaster because it allows the ghosts of the meltdown – radioactive waters and invasive species – to continue to travel around the world long after experts predicted they would be gone. Now we know they're still around and, with storms becoming more severe due to climate change, algae-carrying or radioactive debris that may have sank could be churned back up to the surface to float again.

Bruce Anderson, Division of Aquatic Resources administrator, knows this ghost will continue to haunt him Hawaii and the rest of the world.

“It’s not a problem that’s going away.”