Halloween is the third-most popular holiday in the U.S. after Thanksgiving and Christmas, which can seem strange and potentially hypocritical when one looks at its obvious demonic symbolisms celebrated in a country that tries to also be religious while dealing with a constitution that prevents a state religion. Fortunately, the controversy lasts just a few days. In India, the practice of what is called black magic and witchcraft occurs year-round and has prompted the government of the state of Karnataka to pass the Karnataka Prevention and Eradication of Inhuman Evil Practices and Black Magic Bill. Since one person’s black magic can be another’s religion and, since some of these practices have crossed over into the common culture (like Halloween), the bill had to leave some things out. If you’re planning a trip to Karnataka, here’s a list of black magic do’s and don’ts. 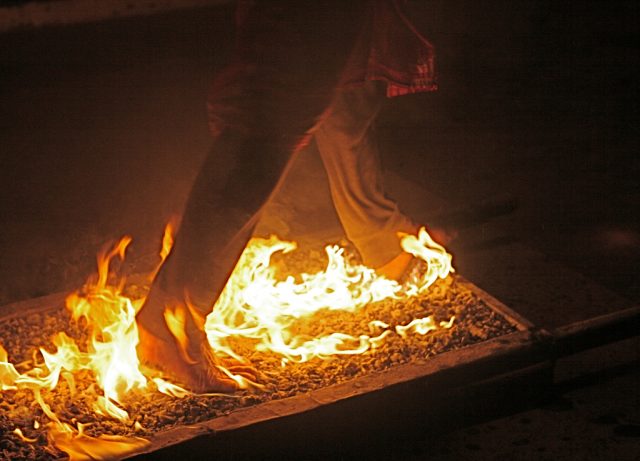 According to The Hindu, on the banned list is Made Made Snana, a practice where, after a communal meal is cooked, members of a lower caste are forced to roll over the leftovers on burning plantain leaves to remove bad karma. Also banned is fire-walking, which has become a motivational and corporate bonding activity in the U.S. Another no-no is removing an evil spirit by forcing the possessed person to walk around naked. It is now illegal (finally) to force menstruating women to walk around naked. Exorcising ghosts by making the alleged victim drink water from a shoe or worse, drink urine or eat feces is banned. So is performing surgery with nothing but your fingers (a practice sometimes called psychic surgery in the U.S.), branding children or throwing them onto a bed of thorns.

Yes, all of these things were legal until the murder in 2015 of Malleshappa Madivalappa Kalburgi, a leader in the movement to ban some of these practices and superstitions, prompted politicians to push for the passage of this bill that had been proposed in 2013 and promptly ignored.

Believe it or not, some forms of so-called black magic had to be taken off of the list to get the bill passed. Still legal are hair sacrifice (pulling out strands of hair twice a year), piercing the ears and noses of children, prayers without physical injury and consulting with astrologers.

Suddenly, Halloween doesn’t sound so bad, even with the torture of being forced to take your little brother to a haunted house.

It’s 2017 and black magic is not only still around but requires government intervention. Will it work? Can it happen in other countries?

Have a Happy Halloween ... while you still can. 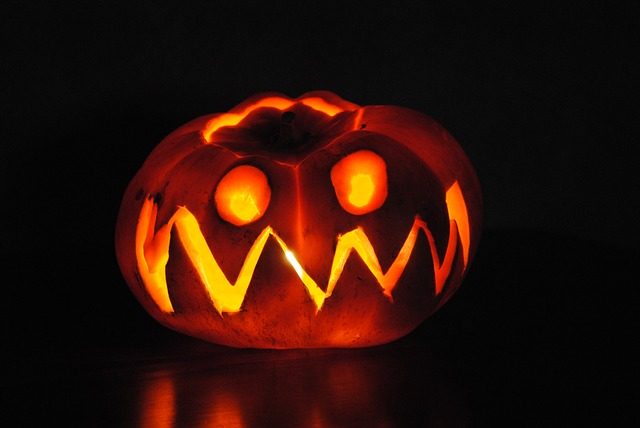 King Arthur May Have Been a ‘Celtic Superhero’