Spontaneous human combustion is a term used to describe when a living or recently deceased human body bursts into flames without any outside source of ignition. Pyrokinesis is the alleged psychic ability to set objects on fire using just the mind. What is it called when humans seem to have things around them mysteriously burst into flames without any visible cause – psychic or otherwise? A terrified Malaysian family would like to know so they have something to say to the local fire department when they call the next time to report their house and items in it have mysteriously caught fire ... again!

“The latest incident happened on Friday. I was at our rental homestay with my daughter Ropeah Zakaria, 50, and her three children, aged between 17 and 21, when suddenly five unexplained mysterious fires started to burn our clothes and prayer mats. Worried the fire would spread to the whole house, we immediately took some water and splashed the fires.”

According to New Strait Times, 80-year-old Zainab Sulaiman and her family lives, for now, in the Malaysian town of Kampung Penambang Emas near the famous Pantai Cahaya Bulan beach where Japanese forces landed and attacked British soldiers on December 8, 1941, the day after U.S. forces were attacked at Pearl Harbor. They’re having a tough time finding places to rent because their reputation for having “unexplainable” fires precedes them, especially the fire on September 19th which destroyed the house they were renting along with two neighboring homes. The family swears they are not causing the fires intentionally nor carelessly and fear the fires will start when they’re asleep. 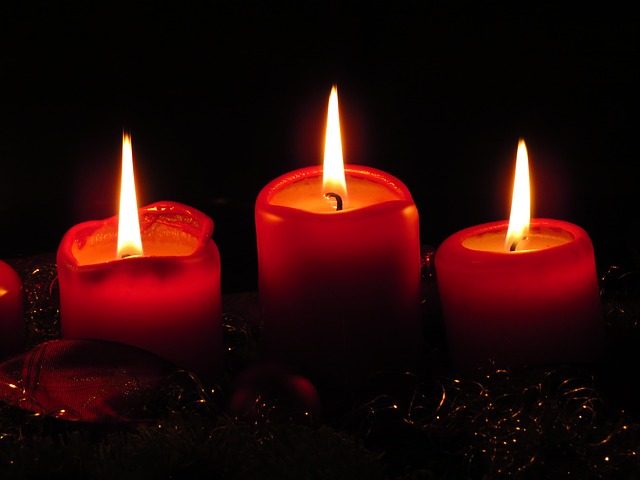 This isn’t the first time this family has been igniting their surroundings. New Strait Times reported in February of 2011 that Zainib’s family was being plagued back then by fires. At that time, she believed the family was being attacked by evil spirits and had Chinese sifus (spiritual masters), Malaysian bomohs (shamans) and other paranormal experts examine her house and family, including Australian investigator Paul Cropper, who believed it was the work of spirits.

Whatever all of those people did, it must have worked because the family was no longer surrounded by burning stuff … until now.

The good news is, this time Zainab knew who to call. Multiple Malaysian news sources reported that a traditional healer named Saad Jaafar was brought in and he claimed to discover that two feuding demons or djinns were the cause of the fires.

"The first type of demon originated from the foundation of this house and it admitted to torching the house, as it liked to play with fire. The second type of demon was passed down for generations in the victim's family. It admitted to cutting the victims’ clothes and stealing their money. These are the beings which caused the family so much misery.”

Saad claims the family’s fire problems are over. Does he guarantee his work? Can he give them a note that will calm the nerves of potential landlords?