Scientist Claims Proof That You Know When You’re Dead

“May you be in Heaven a full half hour before the Devil knows you're dead.”

While the devil may not know you’re dead, you will. A new study of near death experiences suggests that the human mind is still functioning after all bodily vital signs are gone. In fact, it’s operating well enough that the person can hear the medical personnel and family members talking about them being dead. There’s something to think about when you’re discussing how to divide up the inheritance. 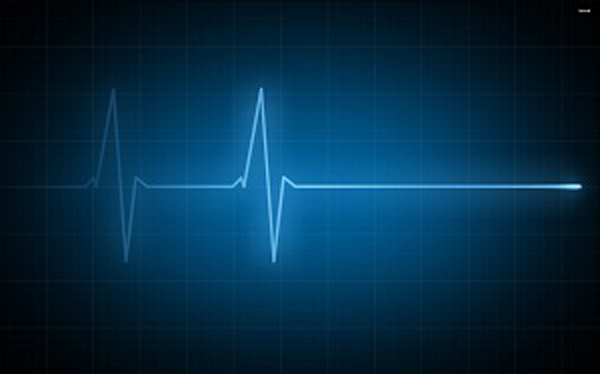 “And the evidence reveals that people whose heart stopped and then restarted – usually on the operating table – could describe exactly what had been happening around them. The new research is an extension of these findings.”

Dr. Sam Parnia is the director of critical care and resuscitation research at NYU Langone School of Medicine in New York City and the author of the study, published this month in the journal Resuscitation. He starts by looking at the classic signs used to determine ‘time of death. Those generally start with the heart stopping, which cuts off the blood supply to the brain, flatlining the brain monitor within 20 seconds. That ends all brain reflexes and begins the death of brain cells.

However, Dr. Parnia says the death of the last brain cell can be hours after the heart stops. Although there is no measurable brain activity, there can still be some form of consciousness occurring. That could explain the recollections of NDE individuals who came back after being declared dead.

"They'll describe watching doctors and nurses working; they'll describe having awareness of full conversations, of visual things that were going on, that would otherwise not be known to them." 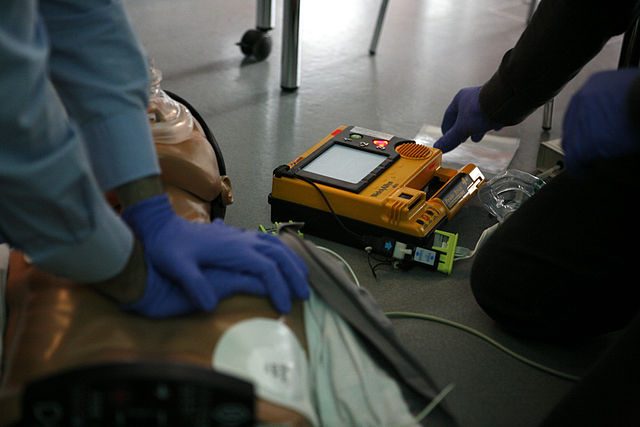 When those conversations are confirmed by medical staff or loved ones in the room, as Dr. Parnia found, the idea of a person being aware of their death becomes more plausible. The number of people who survive and remember their near-death-experience is small but Parnia believes that more people have this awareness of their death but may not recall it because of the effects of sedatives or damage to the brain due to cell death.

Parnia believes his study results indicate that we need more and better means of determining when a person is truly dead, and we need better therapy for those who survive an NDE, perhaps even treatment for post-traumatic stress disorder. (Post-DEATH-stress-disorder?)

While many may think this resembles the plot of the current remake of the movie Flatliners, patients anticipating a near-death experience may want to practice singing “I’m Not Dead Yet” from Spamalot:

45 Mystery Safes Discovered on the Bottom of a German Canal