Let’s get the obvious out for the way first … Trans-Neptunian Resonance would be a GREAT name for a prog-rock band. Now, what is it and why does a team of astronomers in Michigan believe it can definitively prove the existence of Planet 9?

Part of the name should sound familiar to star-gazers and Planet 9 searchers. Trans-Neptunian Objects (TNO) are the dwarf planets, sub-planets and big rocks that circle the Sun beyond the average orbital distance of Neptune. The odd synchronous alignment the outermost TNOs have was the first indication to astronomers that there might be another planet causing it. 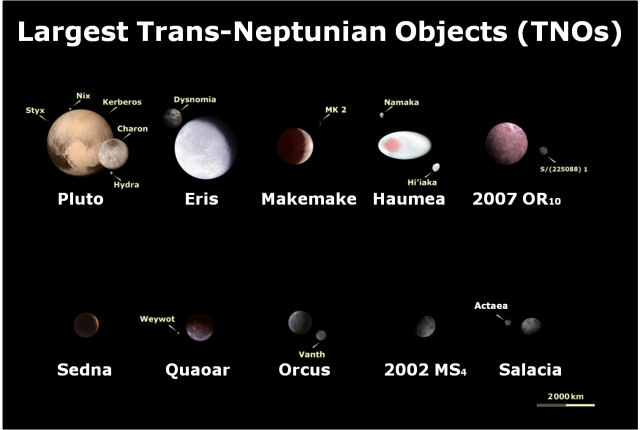 However, one puzzling aspect of the TNOs was that their alignment would depend on them being a billion years old or more, but any objects hurtling around the solar system for that long would have either collided with another planet, plunged into the Sun or spun off into space. Why are they still there?

That was the starting point for the Planet 9 simulations done by University of Michigan Department of Astronomy doctoral student Juliette Becker. In her paper published in The Astronomical Journal, Becker describes the two computer models she and her team used in her attempt to prove the existence of Planet 9. In the first, they created various versions of a Planet 9 to see which would best keep the TNOs in place instead of flying away or into the Sun.

“From that set of simulations, we found out that there are preferred versions of Planet Nine that make the TNO stay stable for longer, so it basically increases the probability that our solar system exists the way it does.”

Interesting but boring. The second set of simulations was based on the idea that the TNOs could be knocked out of their orbit, but instead of leaving the solar system or flaming into the Sun, they simply moved and became locked into another stable orbit with a different aligning “resonance” – a process the team calls “resonance hopping.” Again, they found versions of a Planet 9 that would stabilize the TNO after hopping and “confine it in a different resonance.” 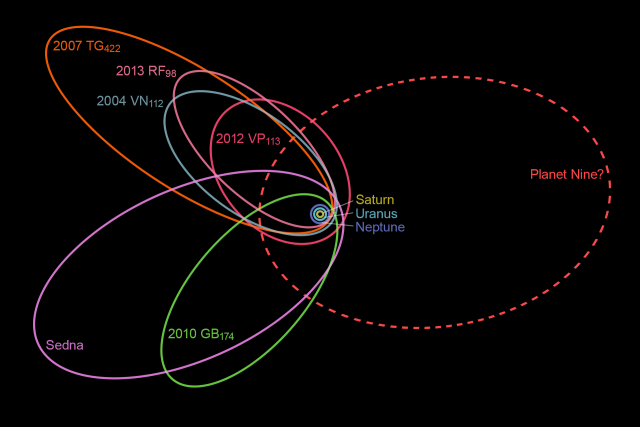 This theory sounds much more pleasant and harmonic that the smashing, bashing and ultimately Earth-colliding images of Planet 9 or Nibiru we hear about from both astronomers and doomsday theorists. So, which one is correct?

“The ultimate goal would be to directly see Planet Nine — to take a telescope, point it at the sky, and see reflected light from the sun bouncing off of Planet Nine. Since we haven't yet been able to find it, despite many people looking, we're stuck with these kinds of indirect methods.”

Scientist Claims Proof That You Know When You’re Dead