The subject of UFO research is filled with cases that positively reek of high strangeness. And they don’t get much stranger than a very weird incident which occurred in August 1955, in the vicinity of Kelly and Hopkinsville, Kentucky. Depending on whose version of events you accept as the truth, either aliens landed or a band of marauding circus monkeys – painted silver, no less - were on the loose! Kelly was, and still is, a small, rural town which is situated just short of ten miles from Hopkinsville. It was the night of August 15 when absolute chaos broke out. It all went down at the farmhouse of the Sutton family, who had visitors in from Pennsylvania: Billy Ray Taylor and his wife. Around 7.00 p.m. Billy Ray left the farmhouse to fetch water from the family’s well. And what a big mistake that was.

In mere minutes, Billy Ray was back, minus the water. Terrified Billy Ray told the Suttons and his wife that as he headed towards the well he saw a significantly sized, illuminated, circular-shaped object come to rest in a nearby gully. As the group tried to figure out what on earth (or off it...) was going on, they mused upon the possibilities of shooting stars, meteorites, and good old leg-pulling. By all accounts, it was none of those. In just a few minutes, the Sutton's dog began to bark, growl, and snarl in aggressive, uncontrollable fashion – after which it raced for cover underneath the porch. Clearly, something strange was going down. Exactly how strange, soon became very apparent. 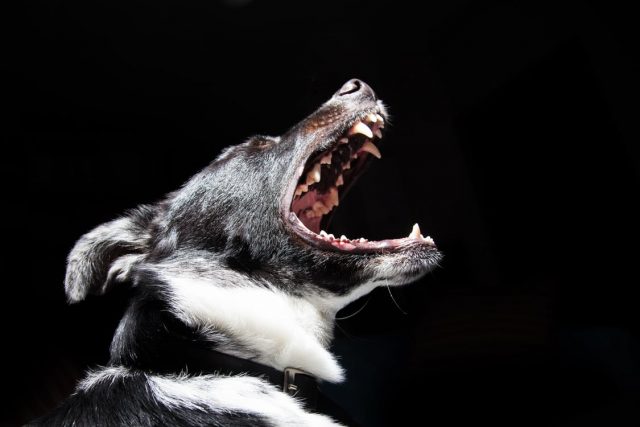 Intent on making sure they were in control of the situation, Elmer Sutton and Billy Ray Taylor armed themselves with a shotgun and headed out into the darkness. In no time, they were confronted by something terrifying: a small, silvery, creature – in the region of three feet tall – that was scurrying towards them with its long, ape-like, arms held high in the air. Sutton did what most folk might do when confronted by a strange, dwarfish thing after sunset: he blasted the beast with his shotgun. To the consternation of both men, the gun had no effect, aside from causing the creature to do a quick, impressive back-flip, after which it disappeared into the darkness – for a while.

Rather wisely, Elmer and Billy Ray raced for the safety of the farmhouse and locked the doors behind them. In mere moments, the same creature – or, at least, a very similar one – was seen peering through one of the windows. Elmer’s son, J.C., took a shot at it. The only damage was to the window. The small beast scurried away at lightning speed. Elmer Sutton and Billy Ray took a tentative walk outside to see if they could see the creature – or creatures. That was a very bad move: as they prowled around the property, a clawed hand came down from the roof and seized Billy Ray’s hair and head. 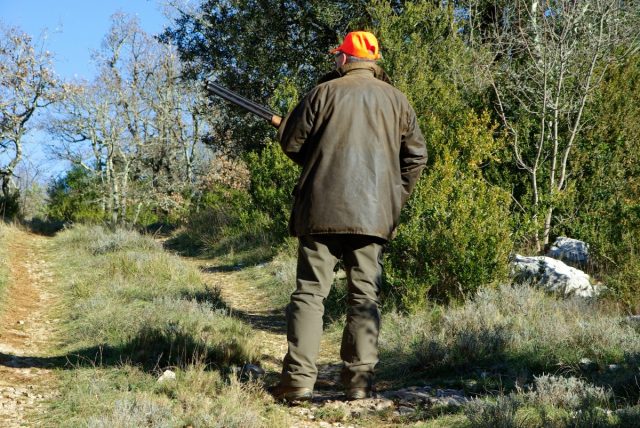 Terrified Billy Ray pulled away, screaming, to see the creature charge across the roof. To their horror, a second creature was staring at them from the branch of a nearby tree. A second shoot-out achieved nothing, aside from the remarkably weird sight of the creatures floating – rather than leaping or falling – to the ground and then racing into the darkness. The tumultuous events continued throughout the night, with guns firing, and the creepy little beasts seemingly doing their very best to create as much havoc and mayhem as was conceivably possible.

Realizing that the situation might very well go on all night, the group decided there was only one option available to them: they had to flee the farmhouse, which they did in two cars, making their speedy way to the sheriff’s office in nearby Hopkinsville. The sheer, collective state of fear into which the Suttons and the Taylors had been plunged, pretty much immediately convinced the sheriff that whatever had happened, it was no drunken prank.

Unfortunately (or fortunately, depending on one’s perspective), by the time the sheriff and the family arrived back at the farmhouse, the creatures were gone – they did, however, put in a reappearance in the early hours, and conveniently after the police had left. In no time at all, the media got onto the story, as did the U.S. Air Force – the latter coming up with a very bizarre explanation as its staff sought to lay matters to rest.

Before we get to the matter of that explanation, it’s important to have a full understanding of the physical appearance of the creatures, drawn from the memories and recollections of the players: the Suttons and the Taylors. All of the strange entities were near-identical: long arms, skinny legs, large ears, and yellow eyes. As for their gait, they moved in a strange, pivoting fashion. And, there was the fact that they were all silver in color. Cue the Air Force’s best estimate of what really happened.

With absolutely nothing solid – at all – to back up its claims, the Air Force suggested the culprits were monkeys, painted silver, and which had escaped from a traveling circus! As cryptozoologist Ken Gerhard notes, it’s “a theory more ridiculous than the notion of invading aliens.” Nevertheless, the Air Force stuck to its guns, with Major John E. Albert being the major proponent of the circus escapee/painted monkeys theory. 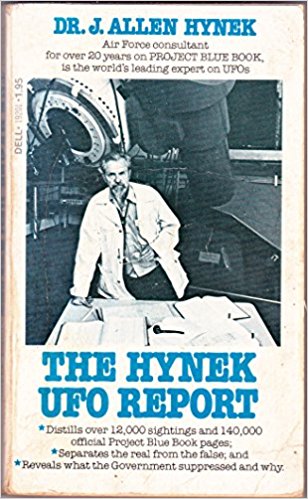 Ufologists did not just accept this theory without question. One of the most respected of all UFO researchers was Dr. J. Allen Hynek. He said (in The Hynek UFO Report), of his investigation of the Air Force’s claim: “I did make an attempt to find out whether there had been any traveling circuses in the area from which some monkeys could have escaped. The monkey hypothesis fails, however, if the basic testimony of the witnesses can be accepted. Under a barrage of gunfire from Kentuckians, over a somewhat extended period, it is unthinkable that at least one cadaver would not have been found. Furthermore, monkeys do not float down from trees: they either jump or fall. And, anyway, I was unable to find any trace of a traveling circus!”

The 1955 Kelly-Hopkinsville saga remains unresolved to this day. The fact that the incident began with the sighting of what may well have been a UFO, has led flying saucer sleuths to conclude a mini-alien invasion briefly broke out in rural Kentucky. On the other hand, is it possible that the Air Force was, at least, partly on the right track? Could the creatures have been monkeys, after all? They are questions that, decades later, still endure.

Strange Boom in Alabama Has NASA Puzzled and Locals Alarmed