"It is a perfectly preserved lion cub, all the limbs have survived. There are no traces of external injuries on the skin."

The Siberian Times reports that an excited Albert Protopopov, a Sakha Republic Academy of Sciences palaeontologist, announced this week that a frozen cave lion cub (Panthera leo spelaea) was found in the Abyiski district on the river Tirehtakh in the northern portion of the east Siberian republic of Yakutia. It’s known that cave lions inhabited this area 10,000-20,000 years ago, but the exact age of the well-preserve specimen will be easy to determine because the cub has a mouth full of little teeth whose amino acids can be analyzed. (A complete set of photos can be seen here.)

Credit for finding the young (experts estimate it was about 6 weeks old when it died) lion remains goes to Boris Berezhnov, who discovered it in September in the permafrost on the bank of the river. Measuring 45 cm (1.5 ft) in length, it’s much larger that two newborn cubs found frozen in a different area two years ago. Its sex has not been determined yet and there are early indications that tests will show these so-called steppe lions may have actually roamed the area up to 50,000 years ago. 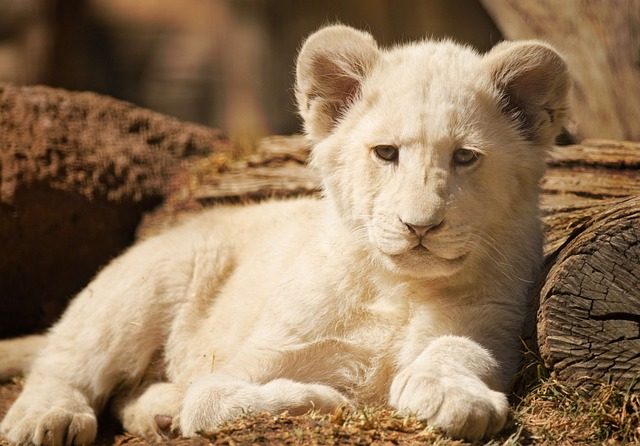 The big question is: Is this frozen and well-preserved cub of an extinct species suitable for cloning? According to Interfax and Tass, scientists from Siberia and Korea were all set to clone the two previously found cubs at the Republican Academy of Sciences. There have been no big announcements, so it’s safe to assume that this hasn’t happened yet. However, the latest frozen lion cub sounds like it’s a better specimen.

If the previous frozen cubs have already been sent to a lab for cloning, the ethics question – at least for the Siberian and Korean scientists at the Republican Academy of Sciences – has already been answered. That means the real question is how the rest of the scientific community will react when they find out – as they almost certainly will at some point soon – that this or some other extinct species has already been cloned. Will they condemn it or say that as long as someone else did it first, it’s OK for everyone to do it?

Ethics can be so complicated. 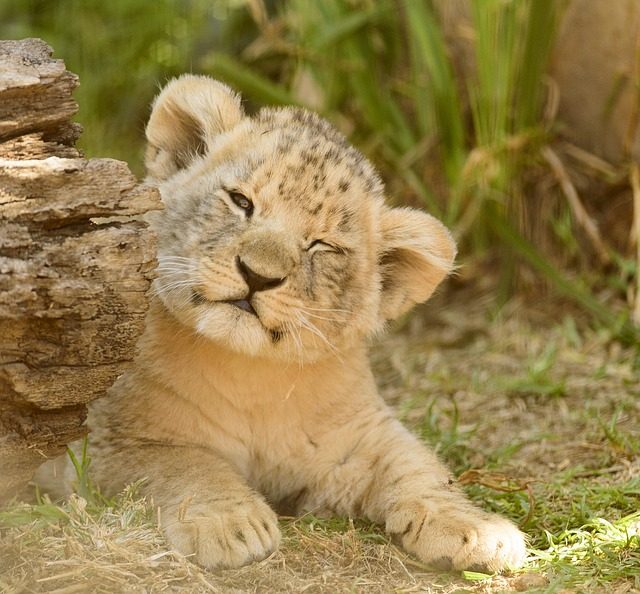 When A Dragon Isn’t Really A Dragon