As the investigation of the alien abduction phenomenon has shown, more than a few alien abductees report being taken to rooms that are in stark contrast to the sterile and clean - and almost obsessively so - environments aboard UFOs. In these particular cases, abductees enter an environment in which what are known as "hybrid children" are given toys to play with. It's as if a concerted attempt is being made to humanize the hybrids even more. Whether this is done from a positive perspective of inter-species cooperation and inter-breeding, or if it’s done to ensure that the hybrids can more successfully infiltrate human society in a sinister, hostile fashion, very much remains to be seen. It's also very dependent on which side of the fence you stand. Possibly, you may well be of the opinion that the whole issue is complete and utter nonsense. Or, just the stuff of fiction.

Despite the bizarre and controversial nature of such stories, there's no doubt that such reports abound. Take, for example, the story of Jennifer, a life-long resident of New Jersey. In her mid-thirties, she has conscious recall of encounters with the so-called extraterrestrial "Greys" going back to her early childhood, as does her mother. Even her grandmother has vague recollections of encountering a group of “little men” in New Jersey woods, during the summer months, at some point in the 1940s; something which emphasizes the ongoing, multi-generational aspect of these events that so many people report. As well as her consciously recalled interactions with the Greys, Jennifer has been able to pull further recollections out of the depths of her mind and subconscious via hypnosis. One recollection, in particular, stands out, in terms of relevancy to the theme of this article. And in terms of it's profound strangeness too. 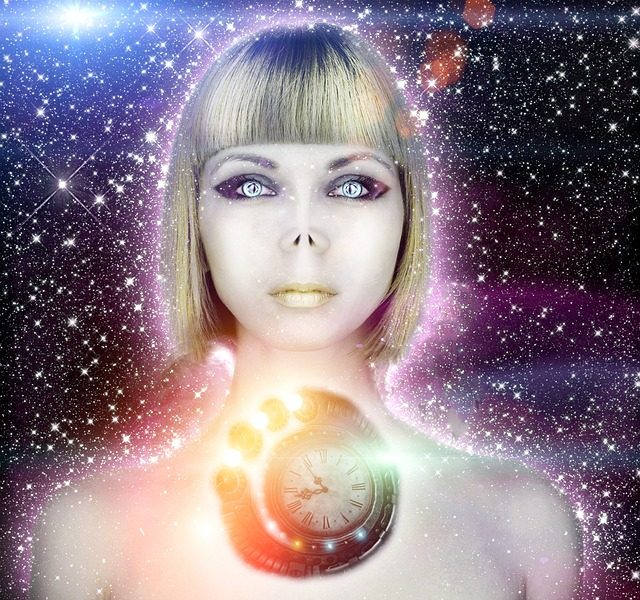 Although Jennifer has no memories of interactions with hybrid babies, she does have memories of being taken from her home, in 2009, to what she described as looking like “an old military base, but shut down,” where she encountered hybrid children. Notably, there are other examples of abandoned, official facilities seemingly being used in covert abduction-related situations. Jennifer’s hypnotically-recovered recollections began with her stepping out of what she first thought was a large, black sedan, but that, with hindsight, she came to believe was a landed UFO. The image of the car, then, possibly being a screen-memory designed to mask, or at least confuse, the true nature of the event. She then recalls being guided, in a somewhat groggy and hazy state, to an elevator by three dwarfish figures that she found it difficult to recall, in terms of their physical appearances. What she had no trouble remembering, however, was what happened next.

After what she perceived as an incredibly long descent in the elevator, Jennifer was taken to a large room which was filled with two things: (A) a group of five or six hybrid children, all but one female; and (B) a multitude of toys. Strewn across the floor were teddy-bears, dolls, and a large amount of fluffy, toy dogs. The hybrids - skinny, sickly-looking, yellow-haired, and seemingly disinterested in the toys - were sitting on chairs placed in a row against one of the walls. 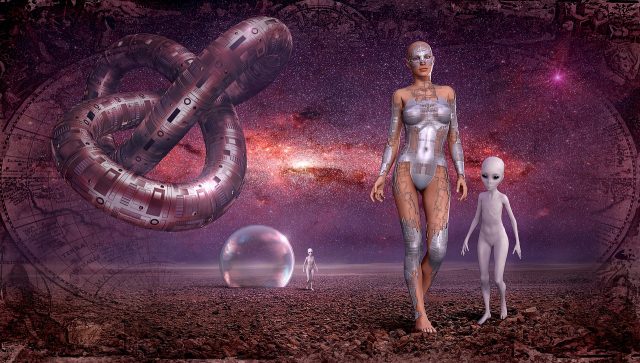 It was Jennifer’s “job” – as she worded it – to try and encourage the children to play with the toys, something she was only partially successful in doing. Two of the children actually smiled and even laughed when Jennifer gently tossed a couple of teddy-bears in their direction. The others offered little more than disinterest. Time and again, Jennifer was urged to interact with the hybrids. And on each occasion, the response was far from encouraging. Evidently, Jennifer’s abductors realized that things were not proceeding well and she was finally motioned to the door. Once again, her mind was filled with images of sitting in a black sedan, and being driven back to her home. Yet, as with her arrival at the facility, she had deep suspicions that the car imagery was, effectively, “implanted” in her mind and did not tell the true and full story of how she found herself deep underground.

An extreme dream of the fantastic kind or something much more? I don't have the answer, but having hung out with Jennifer on several occasions, I don't see her as a crazy person, as a fantasist, or as a liar. I see Jennifer as someone looking for answers to a mystery that has dominated and dictated much of her life.